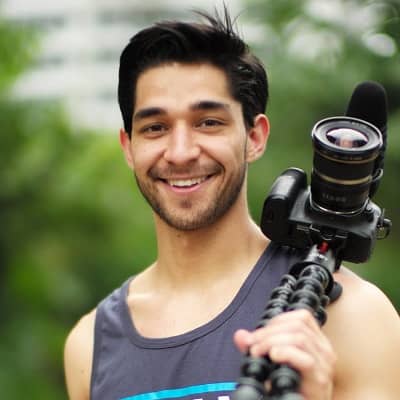 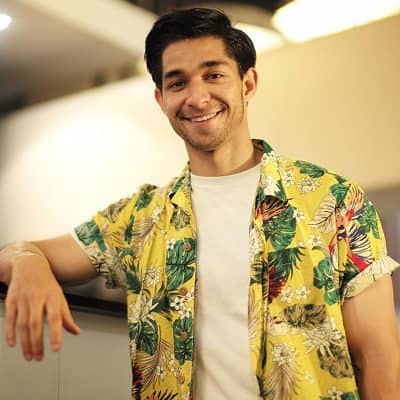 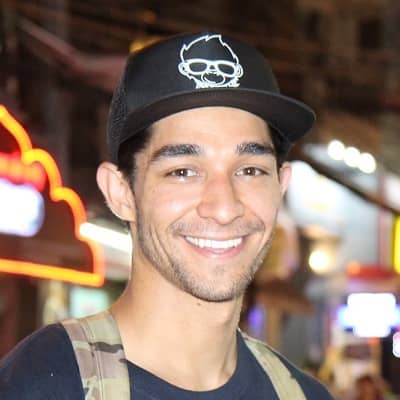 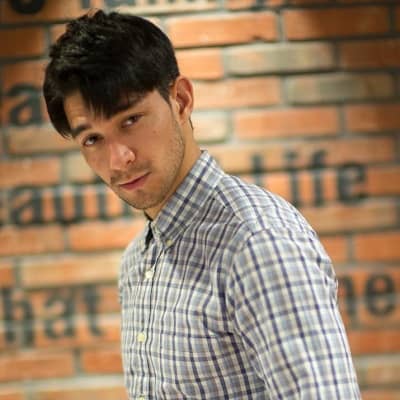 Wil Dasovich is a famous Filipino-American model, television personality, YouTuber, and vlogger. Wil Dasovich is known for his vlogs on YouTube. Moreover, he has appeared on various television shows but most notably on ‘Pinoy Big Brother’.

His full name is Wil Lising Dasovich, born on August 26, 1991. He was born and raised outside of San Francisco, California, USA. Therefore, he was raised in Novato, California just north of San Francisco. He is 29 years old as of 2020 and his birth sign is Virgo.

Moreover, he was born to Croatian-Irish father, merchant mariner, Steve Dasovich, and a Filipino mother, interior designer, Charry Dasovich. Further, he has an older sister named Haley Lising Dasovich, who is also a vlogger.

Similarly, he attended California Polytechnic State University in San Luis Obispo, California with Dylan Efron. There he studied business and was accepted into an entrepreneurial internship program. Likewise, in his third year of college, he started his own residential painting business, operating it for nearly two years.

In August 2017, he explained that he came for treatment for internal bleeding. It was apparently contracted from a parasite. Later, he revealed that he was diagnosed with stage III colon cancer. However, he finished his last cycle of chemotherapy in early January 2018. And, in early February 2018, he revealed that he is cancer-free. 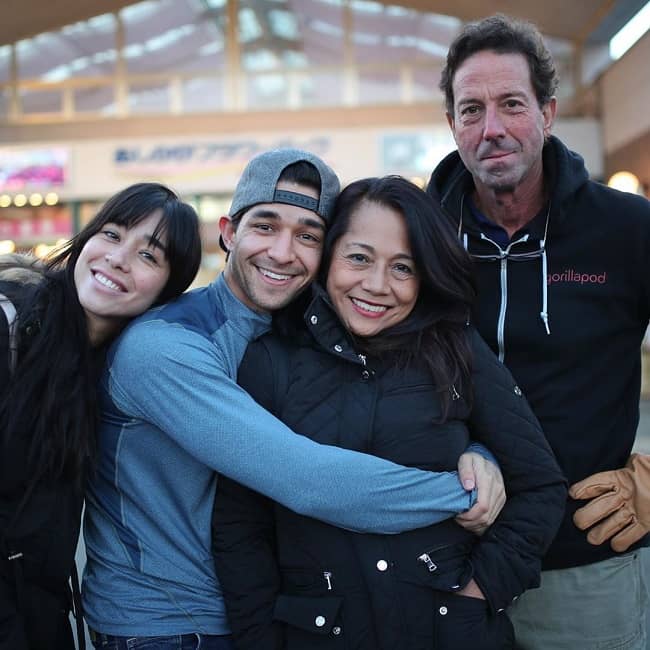 Caption: Wil Dasovich clicking a photo along with his family. Source: Instagram

After graduating from college in 2013, Dasovich traveled around Asia for three months. When he came to the Philippines, he decided to stay to learn its language and culture. It was after his growing fondness for his Filipino roots. In the same year, while having lunch at Greenbelt in Makati, he was discovered and offered a job as a commercial model.

Similarly, for the next two years, he appeared in several advertisements in both print and video. Wil would eventually make his way to local television. He decided to remain in the Philippines and pursue his career in the entertainment industry after being exposed to showbiz, and finding some success as a host and TV personality.

Therefore, he eventually fully committed to YouTube focusing all his efforts on creating content. And, the first video he posted is titled ’10 Hours of Walking in Manila’. He began his YouTube channel on November 18, 2014. And posted his first video there on that same day.

He gained recognition when his videos with his father, Steve Dasovich, speaking Swardspeak or “bekinese” went viral. Moreover, he often features different aspects of Filipino culture, which he discovers during his travels around the country. On April 15, 2018, he won the ‘Shorty Awards’ Vlogger of the Year.

Dasovich and fellow YouTuber Janina Vela were the two fastest-growing vloggers in the Philippines in 2016. He and Vela became brand endorsers for ‘Jollibee’. The duo performed together at the 2016 YouTube FanFest in Manila. They have produced several collaborative videos mostly of food reviews and interviews with one another. 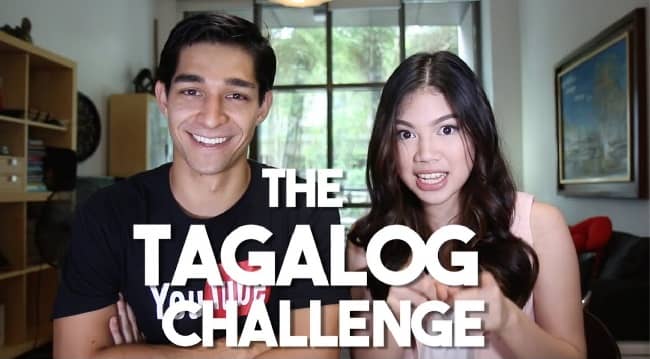 He started a vlogging group called the “#VlogSquad” with fellow YouTubers Daniel Marsh and his sister Haley Dasovich. The three have appeared together in numerous travel vlogs on their respective YouTube channels. As a group, they have been endorsers of many large companies including Coca-Cola, Converse, Jollibee, Forever 21, and many other notable brands.

And, Jako de Leon, producer and YouTuber (PaperBugTV), is the manager of the Vlog Squad. Over time, he introduced vlogging to many other influencers and TV personalities including fellow ‘Big Brother’ housemate Baninay Bautista, who became a later addition to the squad.

Also part of the team is Elvin Mendoza, who is the VlogSquad’s IT person in charge of all the technical tasks and uploading behind-the-scene videos of the team. The squad, featuring Dasovich, Haley, and Daniel, appears in an international ad campaign for Coca-Cola. 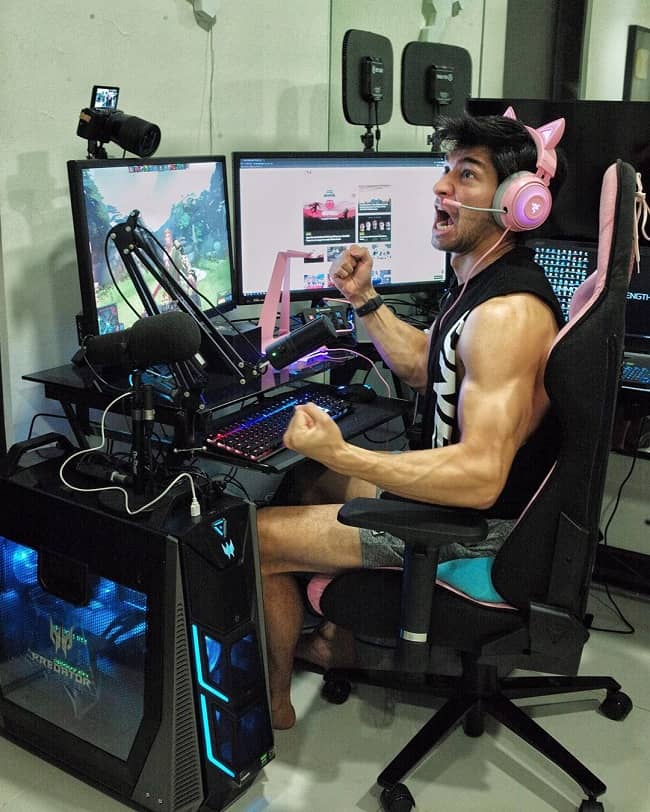 He became a contestant on the thirteenth season of ‘Pinoy Big Brother’ after a successful third audition. He had previously attempted to enter the show but failed to make the cut twice. During his residence in the Big Brother house, they nominated him for every eviction night. But survived by succeeding at save challenges or getting the highest number of text votes. And, they evicted him after they nominated for the fifth time after garnering the second-lowest text votes.

Wil’s relationship status isn’t single. Therefore, on February 14, 2018, he confirmed that he and Alodia Gosiengfiao had begun a relationship. Alodia is a Filipina model, cosplayer, and singer. He frequently features Alodia in his YouTube videos. He also posts many pictures with her and captions real sweetly. The duo is having a great time and they share a great bond. 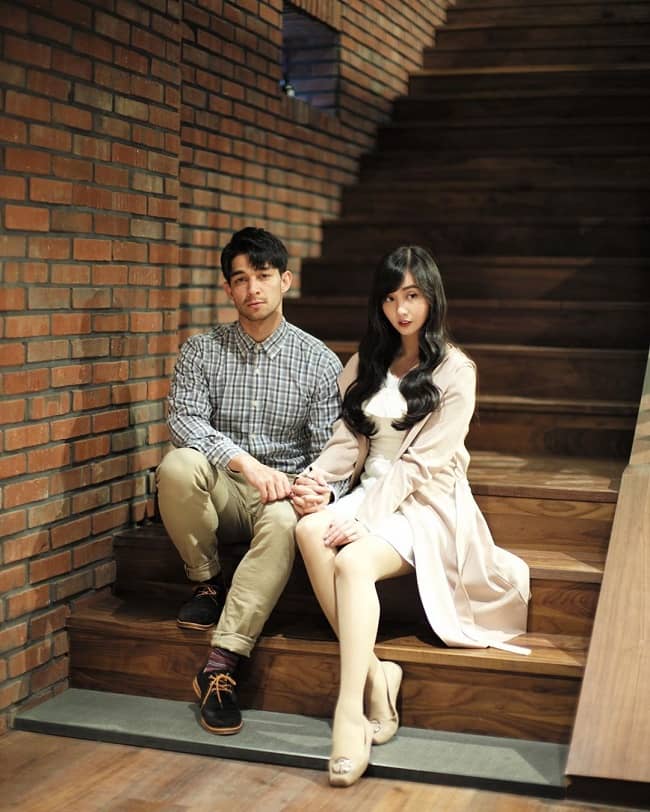 Caption: Wil Dasovich and his girlfriend posing for a photo. Source: Instagram

Wil has built a well-maintained body physique. He stands tall at a height of 5 feet 9 inches and weighs around 60 kilos. He has not shared other body measurements like his chest-waist-hip, dress size, biceps size, shoe size, etc. Moreover, he has dark brown hair and brown eyes. Further, he is also a fitness freak and has made 6 packed body.

This successful personality surely pockets a good amount of money through his profession. His acting debuts as well as social media career might have helped him to earn a good amount for himself. However, he has a net worth of around $550K as of August 2020.