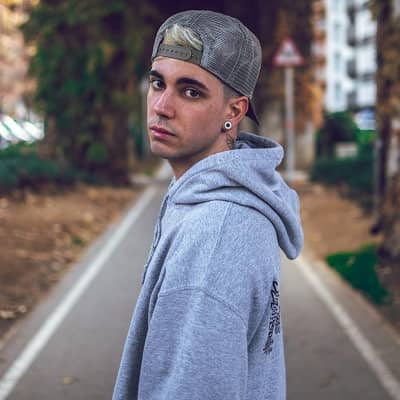 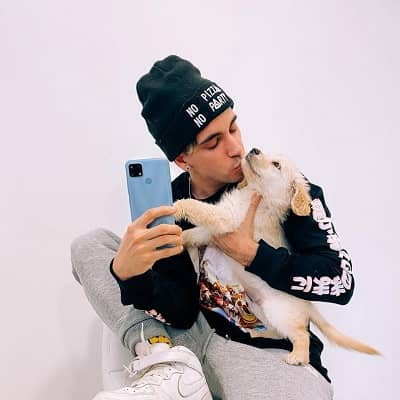 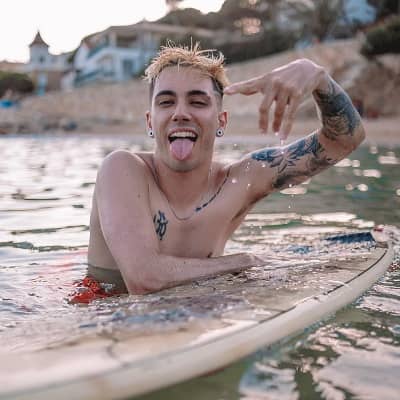 Widler is a Spanish Youtuber and a Prankster famous for his Pranks and social experiment videos. Widler has amassed a huge fan following through his videos. The Spanish individual has become one of the popular social media influencers in Spain.

Widler was born in the beautiful city of Barcelona, Spain in the year 1992. The famous Prankster celebrates his birthday on October 25th every year. He is currently 28 years old and his star sign is Scorpio. His real name is Jonatan Penco and goes by the name ‘Widler’ across social media platforms. 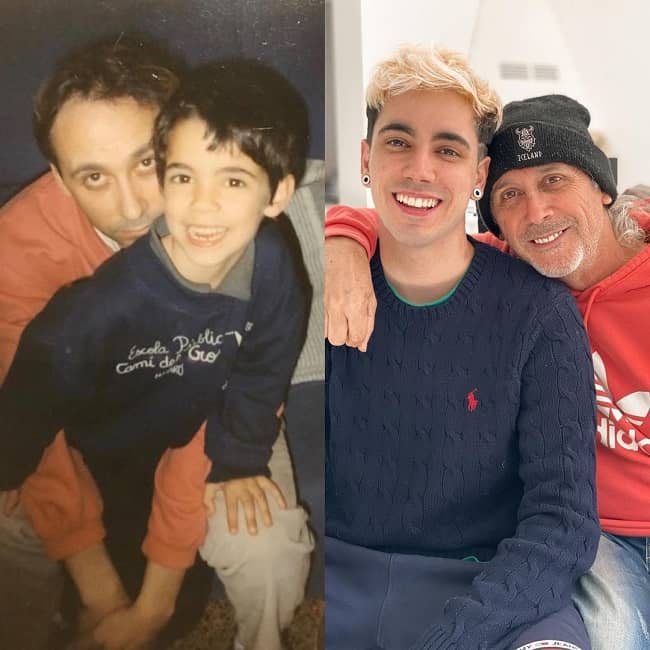 He was born to Felipe Penco Munoz and Sonia Casas. talking about his siblings, he has four elder half brothers. He grew up in the city of Barcelona and has lived there ever since. As a kid, he was very outgoing and was always eager to try out new things.

The famous Youtuber has not yet revealed his educational background but judging by the YouTuber’s success it is safe to say that he is quite well educated.

Widler joined YouTube on December 12, 2014, and has since made a living out of it. He has a YouTube channel named ” WIDLER SOLDIER” which has garnered 2.53 million subscribers over the years and is one of the most-watched/popular YouTube channels in Spain. The Youtuber generally posts Prank videos, Vlogs, Social experiment videos, and sometimes reaction videos.

His videos are entertaining and give a whole new meaning to Public experiment pranks. The YouTuber’s videos have been watched a total of 318,906,150 times. Likewise, he has uploaded a total of 345 videos to this date. The prankster posts videos four times a week on his YouTube channel and all his videos have at least 300k views.

The YouTubers first uploaded video is titled ‘ME COMO LA MIERDA!! (BROMA CON CAMARA OCULTA)’ which was uploaded on 5th October 2015. The video has over 150k views. The Youtuber started getting fame when his bathroom prank videos got viral. His most-watched is a prank video is titled ‘Jabón confuso | Broma en el baño (LLAMA A SU NOVIO!)’ which has over 10 million views.

Furthermore, he is also famous for pranking his own girlfriend and friends. Their genuine reactions make his videos even more entertaining.

Widler has bagged Silver and Gold Play buttons for surpassing 100k subscribers and 1 million subscribers. He is one of the growing Youtube channels in Spain.

The Youtuber’s net worth is not exactly known. However, It is estimated to be $1 million dollars. His videos make around $300k USD annually. He also earns through his Instagram through sponsors and has a lavish lifestyle. 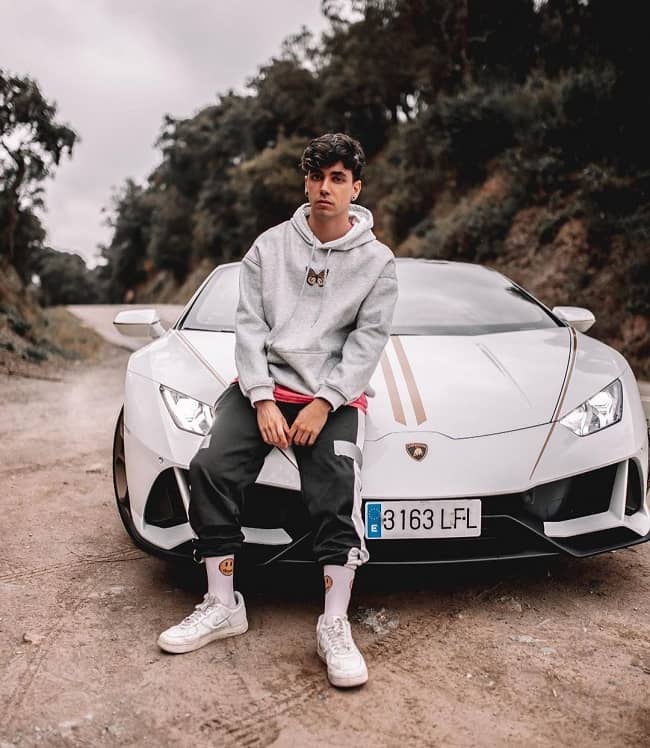 The Spanish YouTuber hasn’t yet walked down the aisle with anyone to the date but is currently dating Spanish Model Angela Marmol. The pair met in 2021 and have been dating for 7 months now. He had previously dated social media star Neus Snow and broke up with her in the year 2020. 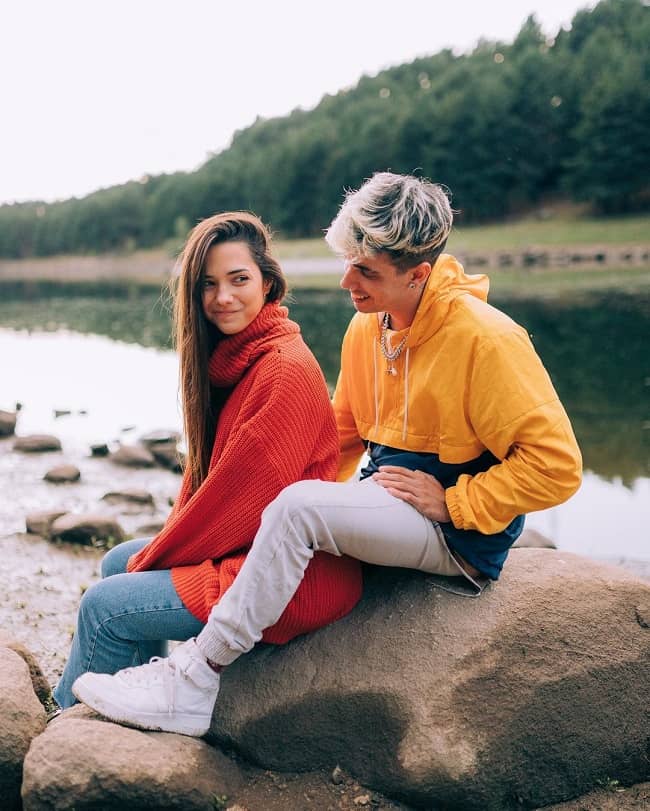 The Prankster has been tangled in the mess of his public pranks but has stayed miles away from any sort of scandal both in his private and professional life. He keeps a clean image of himself on the internet.

The handsome YouTuber is the crush of many girls in pain. Widler’s exact height and weight are not known but according to our sources, he is of medium height. He is of fair complexion with brown hair. Likewise, he has beautiful brown eyes. The medium-built Youtuber is quite popular with the ladies.

The popular YouTuber is fairly active across social media. He goes by the username ‘Widl3r’ across all social media platforms. He has 831k followers on Instagram and 2.35 subscribers on YouTube.