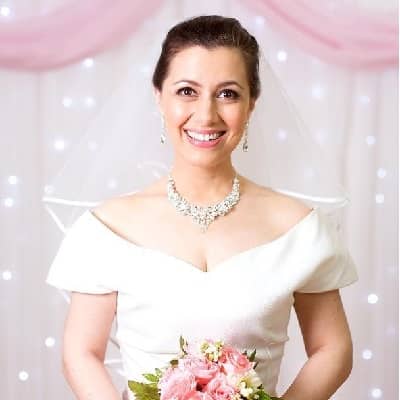 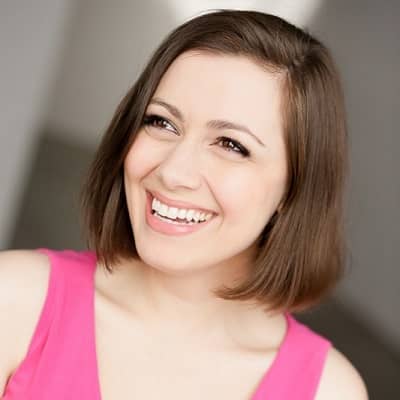 As of 2022, she is 40 years old. Besides, Whitney Avalon a.k.a Whitney Sara Cohen was born on December 8, 1981, in the United States. Avalon’s birth name is Whitney Sara Cohen and she belongs to the Ashkenazi Jewish ethnicity. Similarly, Avalon was raised in Los Angeles, California. Moving toward her family background, there is no specific information on her parents.

Similarly, Whitney has done well in her YouTube career which is her main source of income for her. Whiney Avalon’s net worth is around $100,000-$1M. She is a hardworking and talented YouTuber who makes sure that she is going to uplift her net worth in the coming years.

The YouTube channel of Whitney Avalon under the name “Whitney Avalon” has over 1.9 million subscribers and over 675 million views. She joined YouTube on 16 February 2007.  A parity song named “CEE LO GREEN” is her first video on YouTube. She then kept uploading many comedy songs, funny music videos, parody songs, and many more.

Talking more about her YouTube journey, her YouTube career skyrocketed when she created a YouTube series named “Princess Rap Battle” in 2014. This series was immensely popular. Her first video on the Princess Rap Battle series was a battle between Snow White (Whitney) and Elsa from Frozen (Katja Gleeson). This video got more than 239 million views. Many celebrities to have been featured in her Princess Rap Battle would include Sarah Michelle Gellar, Emily Kinney, Eliza Dushku, Laura Marano, Molly C. Quinn, Yvonne Strahovski, and Sara Erikson, among numerous others.

Also, she is also a working actress in theater, television, and many commercial ads. Avalon has landed in many television series such as The Big Bang Theory, Days of our Lives, Speechless, Jane the Virgin, Outlaw, Monday Mornings, Girl Meets World, and Love that Girl! Similarly, in 2013, she played the mom in the commercial “Just Checking”, featuring an interracial family. Also, she played Mary Shelley in a YouTube premium series “Edgar Allan Poe’s Murder Mystery Dinner Party” distributed by Disney. 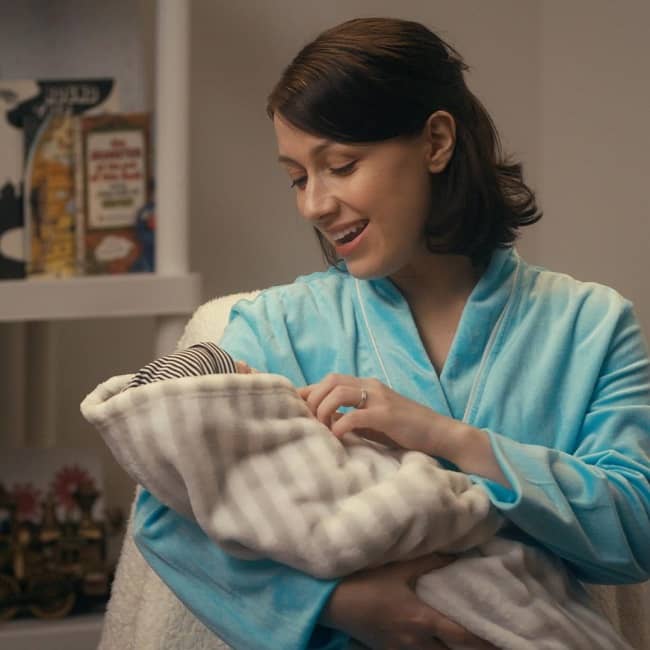 Caption: Whitney during the shoot of her song Too Honest Lullaby (Source: Instagram)

Speaking about her awards, she got Silver Play Button and Gold Play Button from the YouTube community for crossing 100K and 1M subscribers on her YouTube channel respectively. Likewise, Logan Awards nominated her song “Pobody’s Nerfect (The Good Place Song)”  for Outstanding Comedy Music video in 2020. 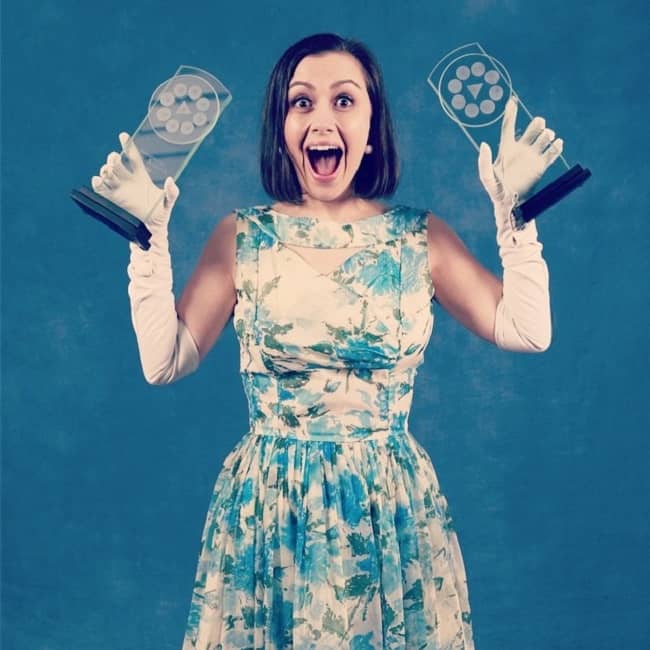 As of 2021, Whitney Avalon is single and not dating anyone. She is 40 years old now. Like other celebrities, she also likes to keep her love life and personal life private. Talking about her past relationship, she had 1 relationship previously but she likes to keep the name and other details of her last boyfriend secret and private. Though, she has not been previously engaged.

As we all know, she is a talented and hardworking celebrity and it’s common to hear rumors about her. Online rumors about her past relationships may vary but there is no official information about her other boyfriends. 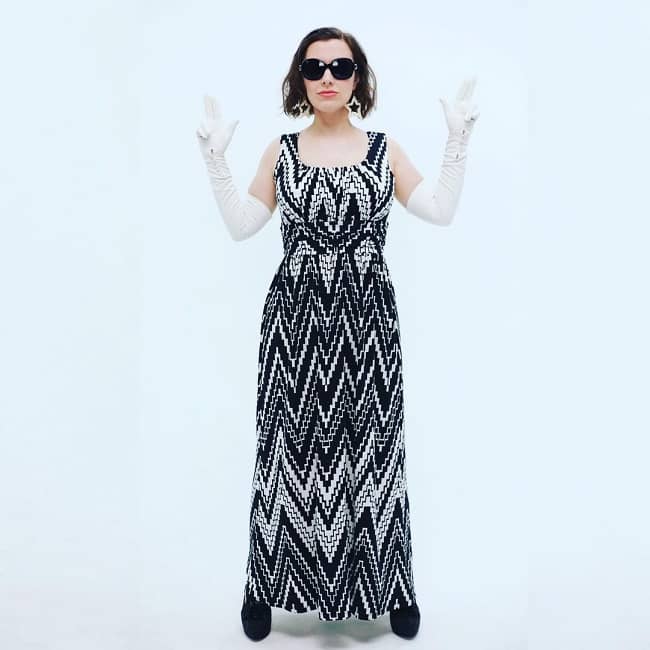