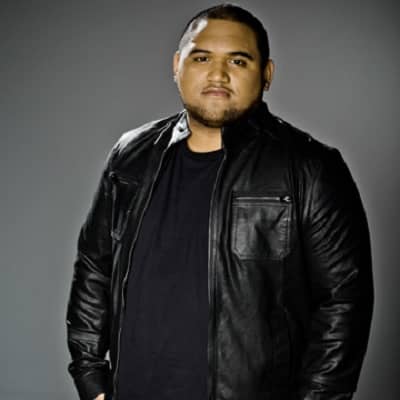 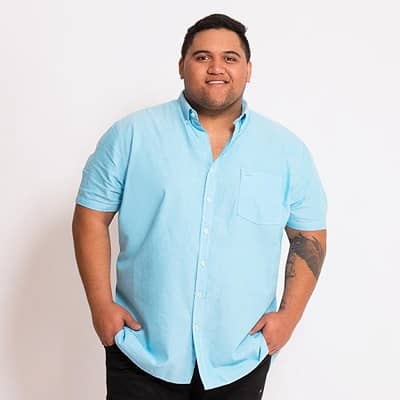 Whenua Patuwai is known to be a New Zealander by nationality and belongs to the Christianity religion, and his zodiac sign is Pisces which belongs to the element of Water, according to astrologers.

Furthermore, Whenuas additional academic credentials are unavailable. Whenua may have started to sing at an early age, and that’s why he might have skipped college.

Whenua is very popular on social media and his fans love him for the positive influence he has on them.

Whenua Patuwai’s Twitter handle is @WPatuwai followed by 7636 followers. Similarly, he has a Whenua Patuwai YouTube channel with 2.97k subscribers.

Besides that, Whenua Patuwai is not available on any other social media sites including Facebook.

Whenua Patuwai enjoys being present and keeping things private in his personal life. There are, however, some fake Whenua Facebook profiles, some of which have been suspended.

Whenua first auditioned in Christchurch in January 2013 and was then invited to the judges’ auditions in Auckland. Patuwai performed the soul classic “A Change Is Gonna Come” at his judges’ audition, eventually making it to the top 13 in the live shows.

Patuwai was in the bottom two with Cassie Henderson in week eight, following a performance of “You Are Not Alone.” Similarly, Patuwai was saved by the public vote after the judges’ vote was tied.

He performed “Bathe in the River” with Hollie Smith during the final shows on July 21. He was the audience vote runner-up for the series.

Whenua Patuwai’s debut single “Something Special” was released in July 2013 and charted at number three in New Zealand. His debut album, The Soul Sessions, debuted at number four on the album chart in June 2014.

Moreover, Whenua’s single “Something Special” was released digitally on July 26 and on CD on July 30. It debuted at number three on New Zealand’s Official Music Chart. Patuwai later opened for The X Factor judge Stan Walker during his World Tour of New Zealand in September and October 2013.

Patuwai’s debut album, The Soul Sessions, a collection of covers of soul classics, was released in June 2014. The album was produced by Sam De Jong, the brother of Patuwai’s The X Factor mentor Ruby Frost, and features Ria Hall and Troy Kingi on guest vocals. 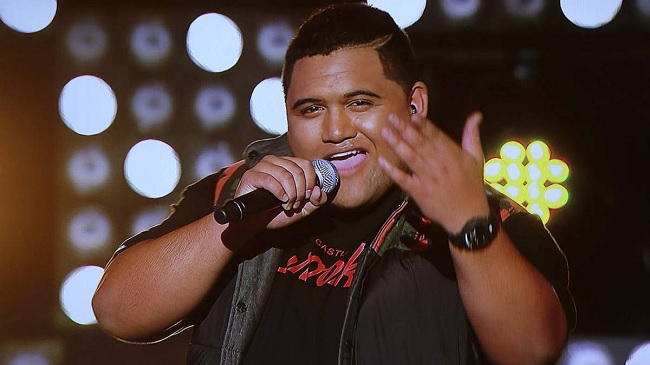 Whenua has not endorsed any brand till now. Also, Whenua has not promoted anything till now and has not been seen in any collaborations with brands.

In the coming days, we may see Whenua being associated with some brands and supporting their products. No information is available regarding the other brands Whenua has cooperated with or not.

Whenua has not been an associate or won any kind of award. Similarly, Whenua hasn’t received any prestigious title. Despite being a gifted singer, a lot more awards may be on the way for Whenua.

Whenua has an estimated net worth of approximately around $2.5 million. Most of Whenua’s income sources are from his singing career.

Additionally, Whenua has worked very hard since his childhood to achieve this fame. Whenua is active in his career and is on the way to raising his net worth in the future. 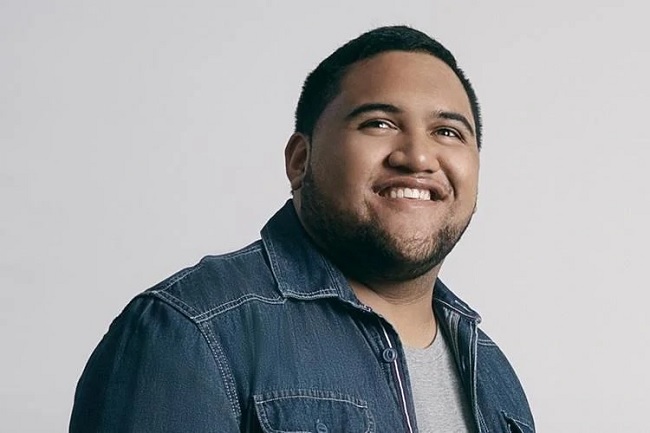 Whenua may be single and not dating anyone right now. Moreover, Whenua doesn’t have any past relationships or previous engagements. It is seen that Whenua is quite happy being single at the moment. We may see Whenua being into relationships and tying the knot in the future.

Whenua hasn’t been associated with any sort of rumors or controversies that would hamper his career. Also, Whenua avoids the media and avoids engaging in contentious behavior or situations that can damage his reputation.

Whenua stands at the height of 5 feet 9 inches tall and weighs 89 kilograms. But Whenua’s exact body measurements are not available.

Similarly, Whenua has beautiful black eyes and hair but his dress size and shoe size are not available. Additionally, Whenua has inked tattoos on his hand as of 2022. 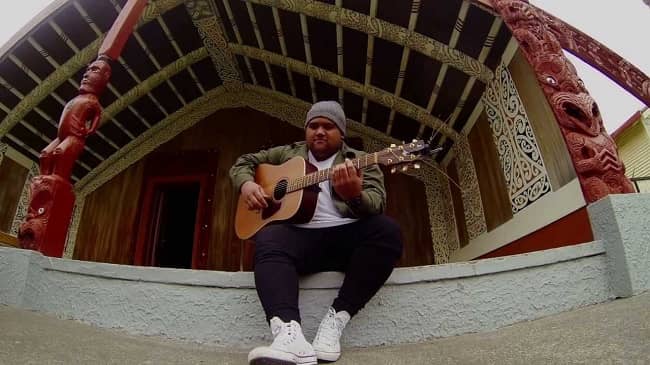