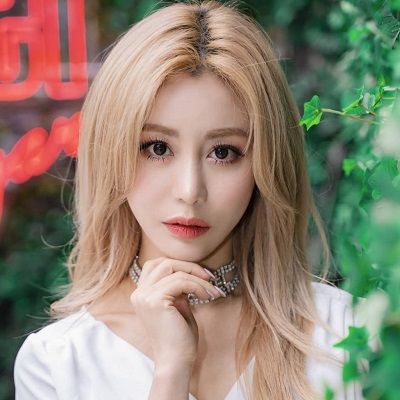 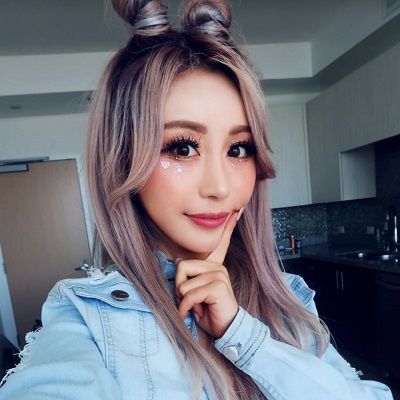 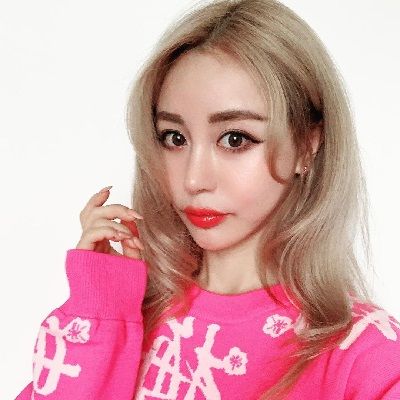 Wengie is a popular YouTuber, vlogger, singer, as well as a voice actress. Wengie has earned around 14 million subscribers and became the most popular YouTuber in Australia.

Wengie is 36 years old as of 2022. She was born on January 9, 1986, in Guangzhou, China. Her birth name is Wendy Ayache whereas her Chinese name is Wen-Jie and her birth sign is Capricorn. She moved to Australia as a child and is currently based in Sydney, Australia, Los Angeles, California, and China. Besides that, there is no information regarding her parents as well as siblings. However, she might be the single child of her parents.

Likewise, she belongs to Australian nationality, and her ethnicity is still unknown. However, there is also no information regarding her educational background.

Caption: Wengie’s plastic surgery before and after

Talking about her professional life, she started her blog as simply a hobby and creative outlet in 2013. She usually focuses on beauty, fashion, and “Do It Yourself” (DIY) tips in her Youtube videos. In 2016, she was one of the fastest-growing YouTubers and she garnered over 4 million subscribers in three years. similarly, she has focused on “Do It Yourself” videos, prank videos, and slime videos throughout the year 2018.

Her oldest video to date is titled “Make cat ears with your hair – The Wonderful World of Wengie,” posted on April 14, 2013, and has got over 534,586 views. Initially, she started gaining fame on her YouTube channel. She posted next second video titled “Asian Diet Secrets Part 1 ♥ Wengie ♥ Diet Plan ♥ Lose Weight ♥ Diet Tips and Nutrition.”

Similarly, Wengie has earned over 1.2 billion views over her YouTube career on her main channel alone attracting almost 13 million followers. In 2013, she created a secondary YouTube channel named”WengieVlogs” and earned 1.7 million subscribers and 53 million views. Likewise, In October 2018, she changed the channel’s name to “Wendie ft. Wengie”. Further, she has many other Youtube channels like Wengie’s life and Wengie music.

One of her most-viewed videos on her YouTube channel is “PANCAKE ART CHALLENGE WITH COLLINS KEY! Learn To Make Emojis Out Of DIY Pancake!.” This video has got almost 55,882,486 views. Some of her popular uploads include “GUMMY FOOD VS REAL FOOD SMOOTHIE CHALLENGE! SOUREST Giant Worm Toxic Waste! Wengie & Collins Key,” “10 Pranks For Back To School 2017 Using School Supplies!,” “10 Pranks With Edible School Supplies! Back To School Prank Wars!,” “10 Pranks For Back To School! Prank Wars!,” and many more. These videos are worth watching and have got millions of views.

Moving toward her musical journey, she released her first single, “Baby Believe Me” in China on 13 July 2017. Then, she released another song on YouTube under the channel Wengie Music Asia on 25 November 2017, entitled “Oh I Do”.

Similarly, she has released “Cake” which was her first English song, “Deja vu”, “Ugly Christmas Sweater”, “Lace Up”, “Mr. Nice Guy”, “Talk Talk”, “Empire”. In 2017, she has also given the voice of Blisstina “Bliss” Utonium in the Australian and New Zealand versions of The Powerpuff Girls (2016 TV series): Power of Four, a five-part TV movie. 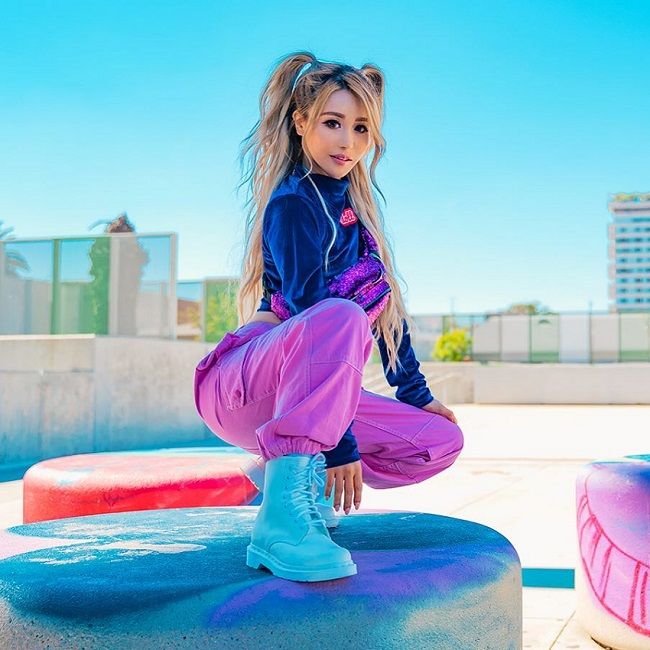 Regarding Wengie’s achievements, she was also awarded for her Youtube channel as “Best Channel” and “Overall Winner” at the 2017 Australian Online Video Awards.

Talented Wengie has generated a tremendous amount of money through her Youtube profession. Likewise, she has an estimated net worth of around $2 million. Currently, she is living a lavish lifestyle through her good source of income.

Reflecting on Wengie ‘s relationship status, she is a married woman. She got married to her long-term boyfriend Max in July 2016. The couple keeps on posting very cute pictures of each other on social media sites. However, there is no sign of divorce any time soon. Further, they might have planned for a baby in the future. 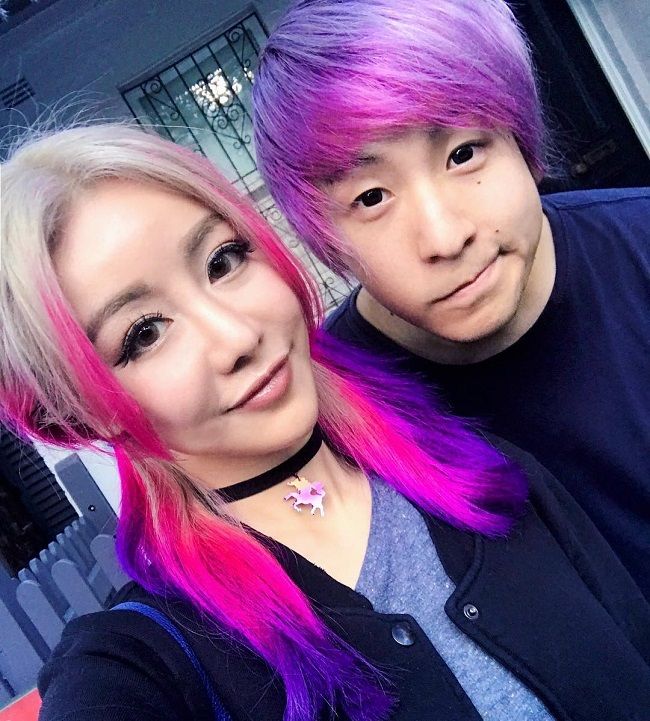 Furthermore, she has been successful to maintain a good profile and also not linked to any controversial acts and is rumor free. 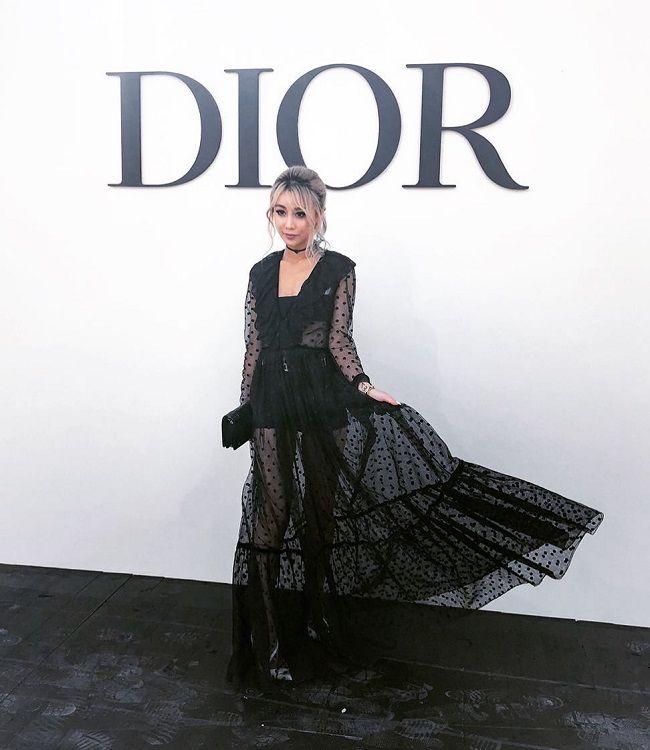