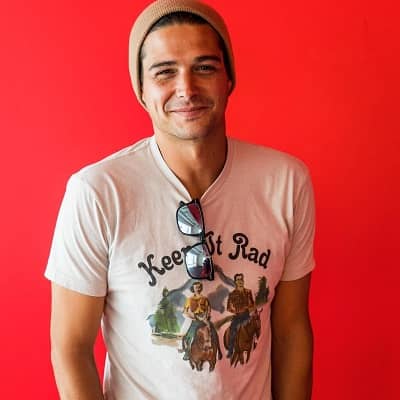 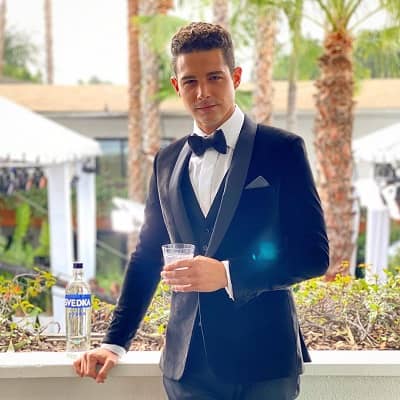 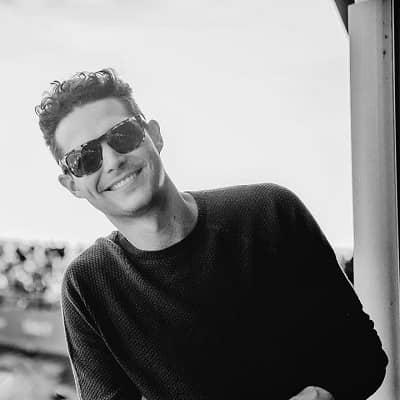 Wells Adams is a Radio DJ, appears in the morning show of Nashville’s independent radio. Wells Adams is known as one of the contestants of The Bachelorette.

Wells Adams was born on May 19, 1984, in California, United States. As of now, Wells is 37 years old. His birth sign is Taurus. According to nationality, Wells is an American. Moreover, he follows Christianity. He was born to his father Bob Adams and his mother Donna Adams.

He has spent his whole childhood with his siblings, He has 2 sisters named Marisa Adams and Whitney Adams. Likewise, he has 2 brothers named Brett Adams and Cord Adams. Wells Adams has not shared his childhood experiences yet. Thus, Wells attended the University of Mississippi and graduated with a degree in broadcast journalism. 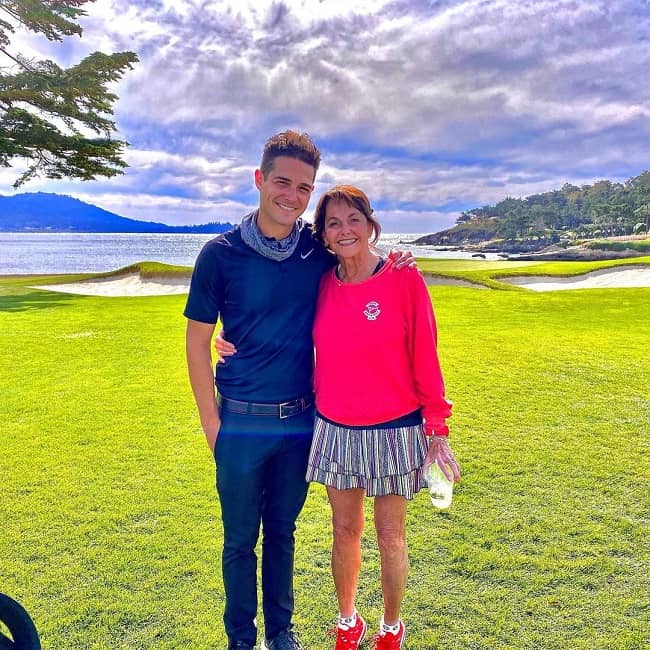 Wells Adams is a Radio DJ and television personality. Wells started his career as a morning show host in July 2013. He worked for Nashville’s independent radio, Lightning 100. After a year, Adams has become one of the most popular radio hosts. Additionally, he has been named as the best DJ in the Nashville and the Tennessean Scene.

Besides hosting, he has started producing and programming a number of shows. Wells started working for iHeartRadio, in July 2015. Currently, he hosts morning and afternoon shows. He is also the music director and assistant program director for radio stations like ALT 98.3 and 105.9 The Rock. Likewise, Wells Adams auditioned for The Bachelorette, in 2011. 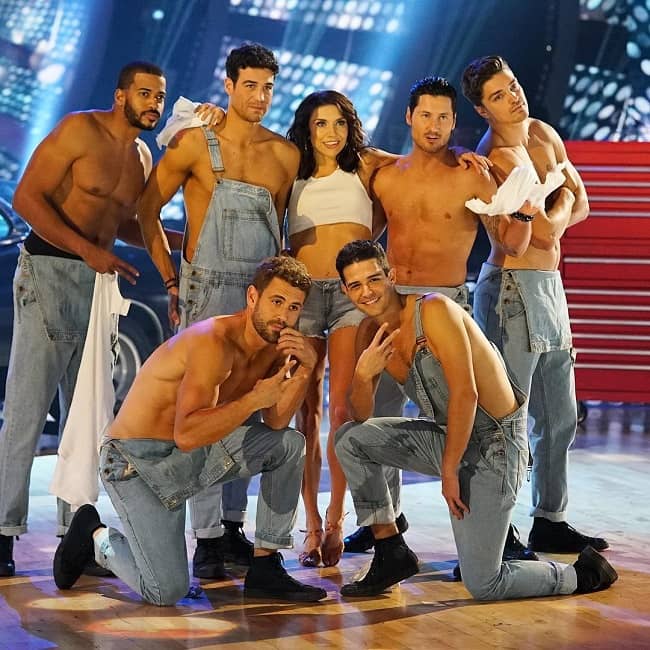 Caption: Wells Adams with his co-stars in the set. Source(Instagram)

Unfortunately, he couldn’t participate as he got into a relationship just before the show went on floors. Later, his relationship couldn’t last long. He has a brother who was a friend of the casting director. He asked him to auditioned Adams for the show. Moreover, Wells auditioned for the show and got selected. He became part of the 12th season of The Bachelorette.

In the sixth week of the show, he got eliminated. In addition, he participated in Bachelor in Paradise. Adams was paired with Ashley Iaconetti, in the show. Later, in the 6th week, he broke up with Ashley which led him to elimination. Then, Wells made a comeback during the 4th and 5th seasons of the show. Therefore, he replaced Jorge Moreno. Thus, Adams made a guest appearance on After Paradise, in 2016.

Wells Adams has been one of the most talented radio hosts. He was titled as best DJ by Nashville Scene and the Tennessean, in 2014. Moreover, he was a finalist in the Achievement in Radio Award for the Best New Talent. Wells Adams has been a brilliant radio host. He has settled his career in the peak and well-known personality. Thus, Wells estimated net worth is not revealed yet. Probably, Adams has been living a lavish and luxurious life with his family.

Therefore, Wells Adams was in a relationship with Danielle Maltby. She is a model and one of the contestants of Bachelor in Paradise. After his breakup, he started dating Sarah Hyland. Currently, they are dating and seen spending time together. The duo is engaged currently. Wells and Sarah went for a vacation on the British Virgin Island, in December 2018. Moreover, the duo is seen posting photos of each other on social media. 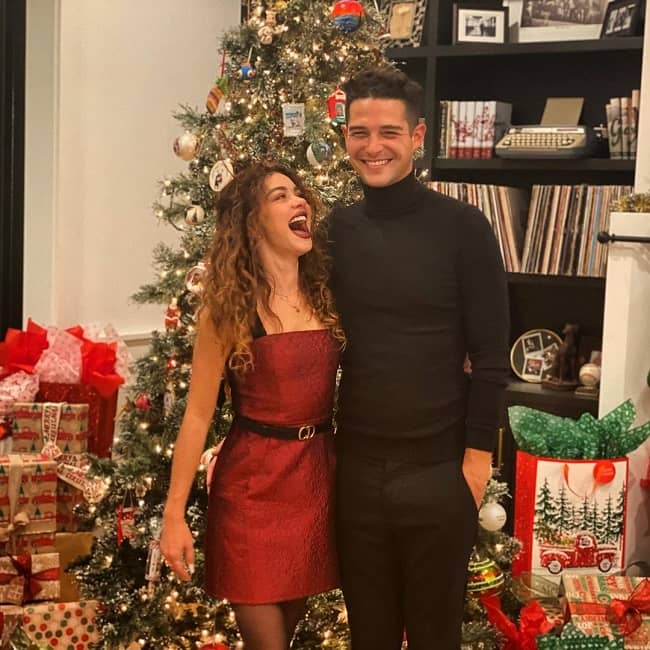 Wells Adams and Sarah both have been posting the photos together on Instagram. There are some rumors suggesting their new relationship. Moreover, Wells Adams has no yet involved in any controversial topics. And, no rumors about Wells have been spread. Moreover, Wells has been maintaining his personal life and professional perfectly.

Wells Adams is very handsome and good-looking. He stands 6 feet (183  cm) tall and weighs around 79 kg (174 lbs). Additionally, his bicep size is 15.5 inches and wears a shoe size of 8 US. Adams has black hair color and brown eye color. Therefore, the body measurement of Adams is not revealed yet.