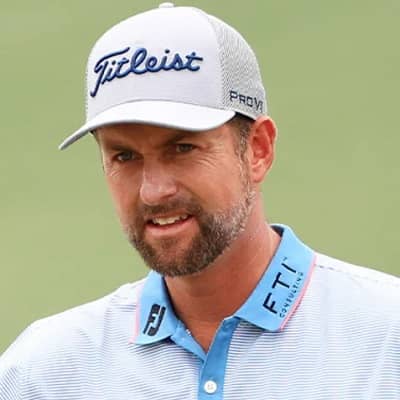 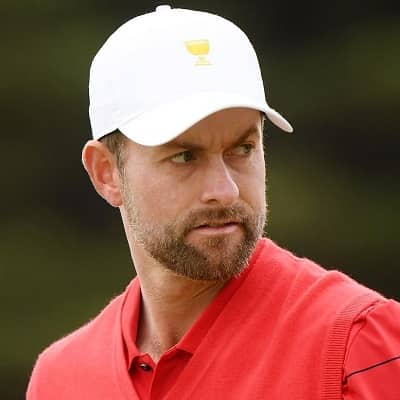 Webb Simpson is a professional golf player from the United States. Moreover, Webb Simpson plays on the PGA Tour, and also has won the 2012 US Open and the 2018 Players Champions.

James Frederick Webb Simpson best known as Webb Simpson was born on 8th August 1985, in Raleigh, North Carolina, the United States of America. As of now, he is 36 years old and is a citizen of the United States. Moreover, he has a zodiac sign of Leo and he is Christian by religion. In addition, he is the son of Evander Samuel Simpson III (father) and Debbie Webb Simpson (mother). He is the fifth child in his family, with three sisters and three brothers whose names are Evander IV, Blake, Deborah, Camille, and Chase.

He went to the 1997 Masters for the first time when he was 11 years old. One of his fondest childhood memories is going to the Augusta National Golf Club with his father to watch the tournament. He went to Broughton High School in Raleigh’s St. Mary’s Street.

During his high school and college golf careers, Webb won several amateur golf tournaments. In 2004, he won the Azalea Invitational competition in Charleston, South Carolina. At the 2005 Southern Amateur, organized by the Southern Golf Association, he won for the second time. In 2006, he also won the Sunnehanna Amateur in Johnstown, Pennsylvania.

In 2007, he won three tournaments: the Dogwood Invitational, the Southern Amateur, and the Azalea Invitational. He was, on the other hand, a member of the winning US teams at the Walker Cup and the Arnold Palmer Cup in 2007. He received an Arnold Palmer golf scholarship to Wake Forest University. He was named ACC Player of the Year in 2008 and was a three-time All-American. 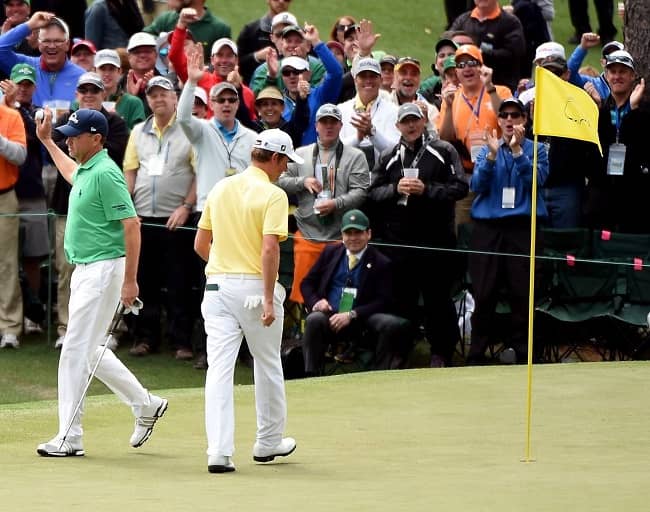 Webb turned professional in June 2008, but he wasn’t immediately available to compete on the PGA Tour. As a result, he participated twice on the Nationwide Tour, coming second both times. After finishing sixth at the 2008 PGA Tour Qualifying School, he qualified for the 2009 PGA Tour. In addition, he began his rookie season at the Sony Open in Hawaii, where he finished in ninth place. He also finished fifth in the Bob Hope Classic. Following that, he had a rough patch after missing nine of his next thirteen cuts. He qualified for the 2011 season by finishing 94th on the PGA Tour’s money list in 2010.

He competed in the Open Championship in July 2011 and finished in the top 20. On August 21, 2011, he won his first PGA Tour event, the Wyndham Championship in North Carolina. In September, he won the Deutsche Bank Championship, his second PGA Tour victory of the year. As a result, he has risen to the top of the FedEx Cup standings. He finished second in the McGladrey Classic tournament and climbed to the top of the money list.

On June 17, 2012, Webb won his first major title, the U.S. Open in San Francisco. His victory at the US Open impelled him to world No. 5 in the Official World Golf Ranking. He was qualified to play in the 2012 Ryder Cup for the United States. He finished 20th on the money list and five times in the top ten on the 2013 PGA Tour. For the fourth time on the PGA Tour, he won the Shriners Hospitals for Children Open in Las Vegas in 2014. He finished the season with nine top-ten finishes and was 17th on the money list.

He tied for second place at the Wells Fargo Championship, which was his best finish of the season. It was his first victory in four years when he won the 2018 Players Championship in Florida. He qualified for the 2018 Ryder Cup, but Europe defeated the US team to win the event. In February 2020, he won the Waste Management Phoenix Open in Scottsdale, Arizona. After eight years, his victory at the Phoenix Open promoted him into the world’s top ten. He won the RBC Heritage in South Carolina for the second time this season.

Talking about his net worth, his net worth estimates at around $16  million. He earned more than $5 million salary in 2020 and was ranked fifth in the Official World Golf Ranking. 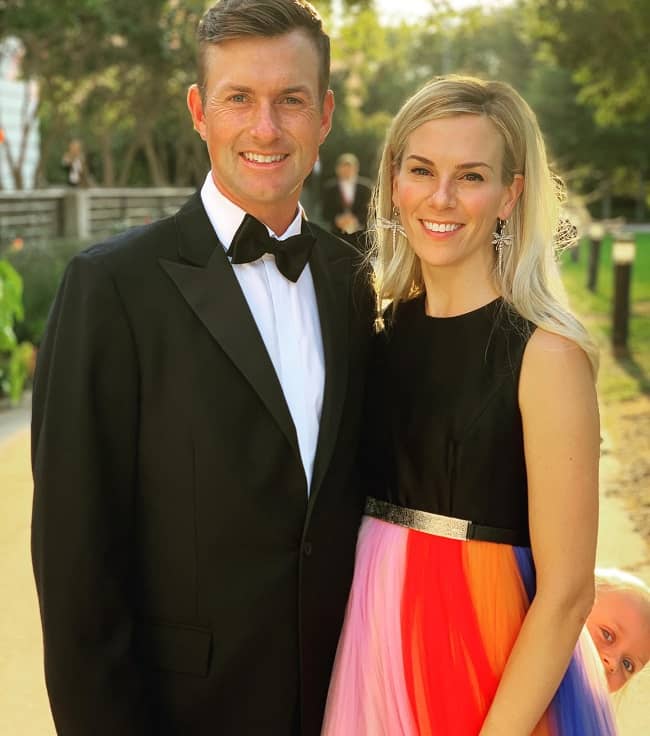 In 2010, Webb married Taylor Dowd Keith. They first met each other through a mutual friend and eventually started dating together. The couple has five children whose names are Mercy, James, Willow, Wyndham, and Eden Bee are their names.

As of now, this golf player is not a part of controversy nor gotten into rumors and focuses on his career. 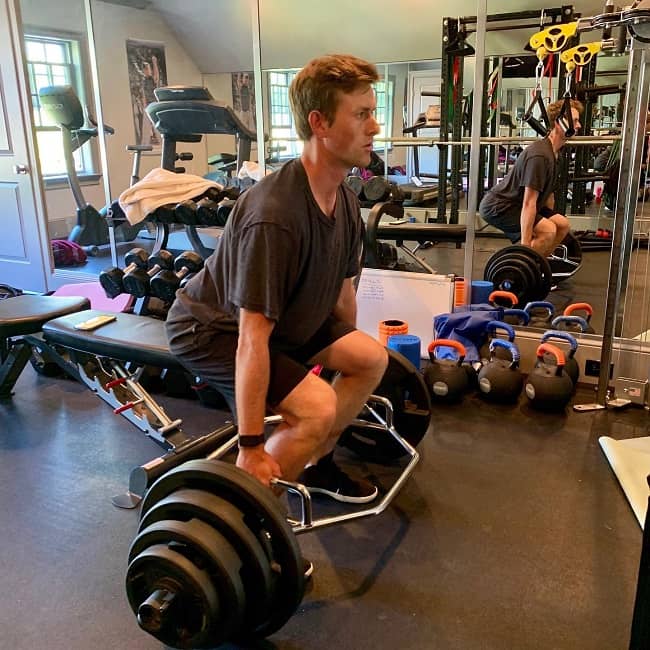 He has dark brown hair and light blue eyes in color. Moreover, he is 6 feet 3 inches tall and weighs 79 kg.