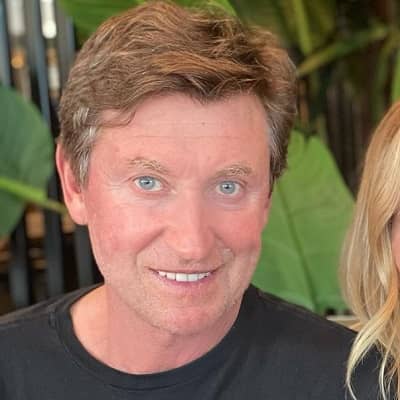 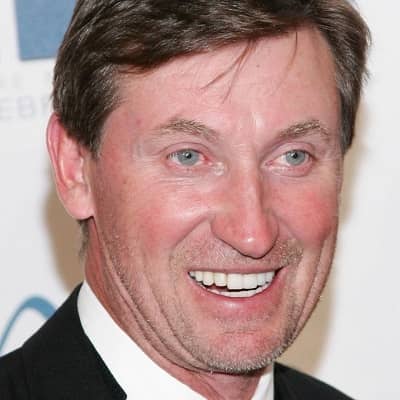 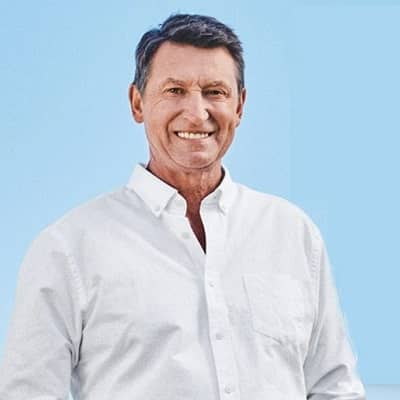 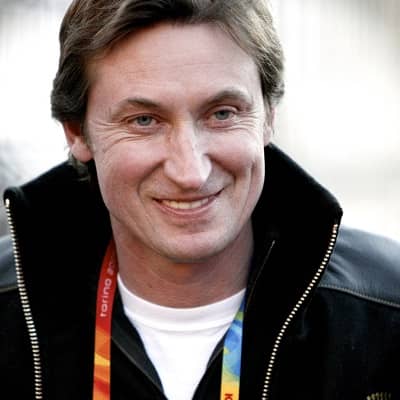 Wayne Gretzky is a famous Canadian former ice hockey player. Wayne Gretzky gained fame as ‘the greatest hockey player ever’ as per numerous sources. He is also a former executive director for the Canadian national men’s hockey team during the 2002 Winter Olympics.

Wayne Gretzky was born on 26 January 1961 and he is currently 61 years old. He is originally from Brantford, Ontario, and his zodiac sign is Aquarius. His mother is Phyllis Leone (Hockin) and his father is Walter Gretzky. Likewise, his father was a philanthropist and an avid hockey player as a youth as well as a keen analyst of the game. Moreover, Gretzky has four siblings namely sister Kim and brothers Keith, Glen, and Brent.

Also, his father taught hockey to the Gretzky brothers and their friends. He did so on the rink that he made in their family home’s backyard. This rink is nicknamed the “Wally Coliseum”. This personality attended Ross Sheppard High School. For his higher education, Gretzky went to West Humber Collegiate Institute and the University of Alberta. Moreover, his full name is Wayne Douglas Gretzky. 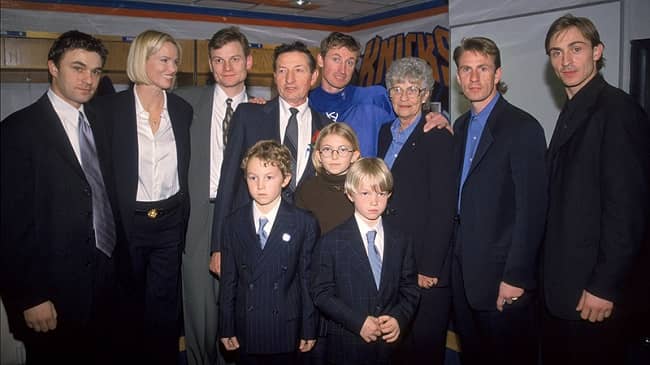 Caption: Wayne Gretzky in a photo with his family. Source: ESPN

Professionally, Wayne Gretzky is a former ice hockey player. He was also a head coach in the past. As a player, Gretzky played 20 seasons in the NHL for four teams from the year 1979 to 1999. This former player is nicknamed “the Great One”. As such, many sportswriters, players, the NHL itself, and The Hockey News have called him the greatest hockey player ever. He received this nickname based on extensive surveys of hockey writers, ex-players, general managers, and coaches.

Moreover, this former ice hockey player and coach is the leading goal scorer, assist producer, and point scorer in NHL history. As such, this player has more assists in his career than any other player who has scored total points. Moreover, Gretzky is the only NHL player to total over 200 points in one season. This is a feat that Gretzky accomplished four times.

Additionally, this former ice hockey player tallied over 100 points in 16 professional seasons. 14 of them were consecutive records. He retired from professional ice hockey in the year 1999. At that time, this player held 61 NHL records. They were 40 regular-season records, 15 playoff records, and 6 All-Star records. 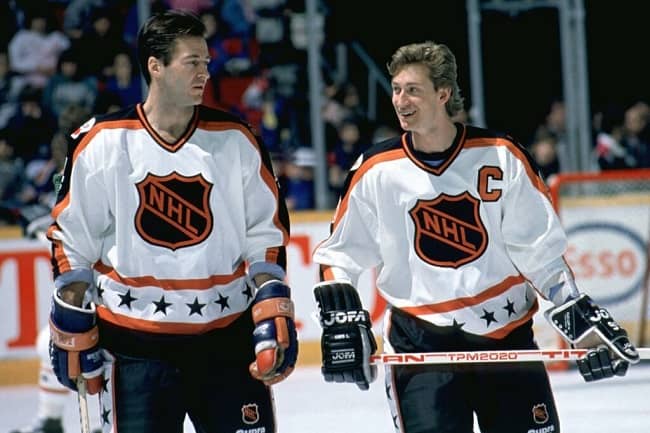 Furthermore, this personality was the top scorer in the 1978 World Junior Championships. Then in June 1978, Gretzky signed with the Indianapolis Racers of the World Hockey Association (WHA). He played there briefly before he was traded to the Edmonton Oilers. Also, Gretzky is credited for popularizing hockey in California.

Also, this personality played briefly for the St. Louis Blues before he finished his career with the New York Rangers. This former ice hockey player captured 9 Hart Trophies as the most valuable player and 10 Art Ross Trophies for most points in a season. Likewise, this former player also captured two Conn Smythe Trophies as playoff MVP and five Lester B. Pearson Awards for the most outstanding player as judged by his peers.

Additionally, this personality has also won the Lady Byng Memorial Trophy for sportsmanship and performance five times. Moreover, he has also often spoken out against fighting in hockey. Following his retirement from ice hockey, Gretzky was immediately inducted into the Hockey Hall of Fame. This made Gretzky the most recent player to have the waiting period waived. 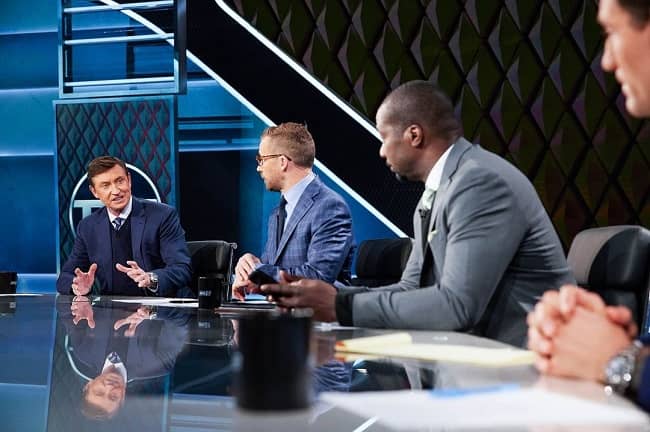 The NHL retired this former player’s jersey #99 league-wide. This made this former player the only player to receive such an honor. Furthermore, this player was one of 6 players voted to the International Ice Hockey Federation’s (IIHF) Centennial All-Star Team.

Likewise, in the year 2004, this former player was inducted into the Ontario Sports Hall of Fame. Further, in September 2009, this former player/coach resigned as head coach and relinquished his ownership share. This was after the Phoenix Coyotes’ bankruptcy. Moreover, in October 2016, Gretzky became partner and vice-chairman of Oilers Entertainment Group. 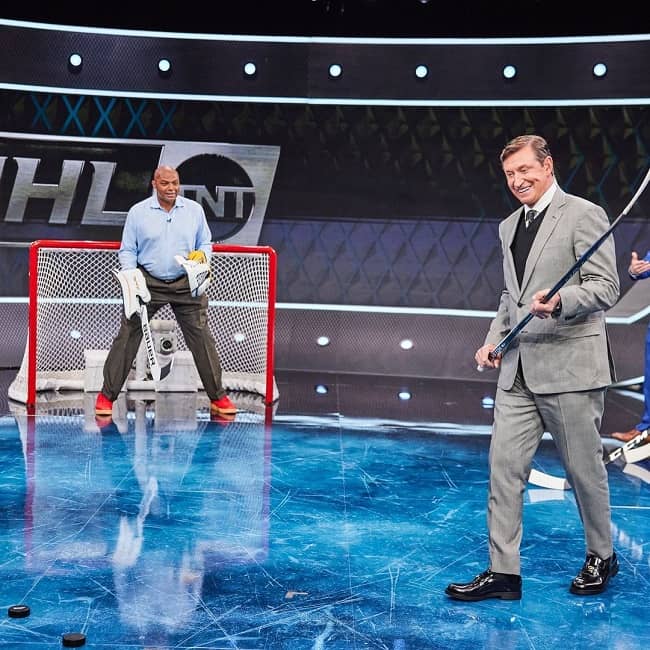 Wayne Gretzky is a happily married family man. He met his wife Janet Jones while serving as a judge on Dance Fever in 1984. The two started dating much later until the year 1987. Then in January 1988, Gretzky proposed to actress Janet Jones. Subsequently, this celebrity couple tied the knot on 16 July 1988. They had a lavish ceremony at St. Joseph’s Basilica. The Canadian press dubbed this marriage “The Royal Wedding” and it was broadcast live across Canada. 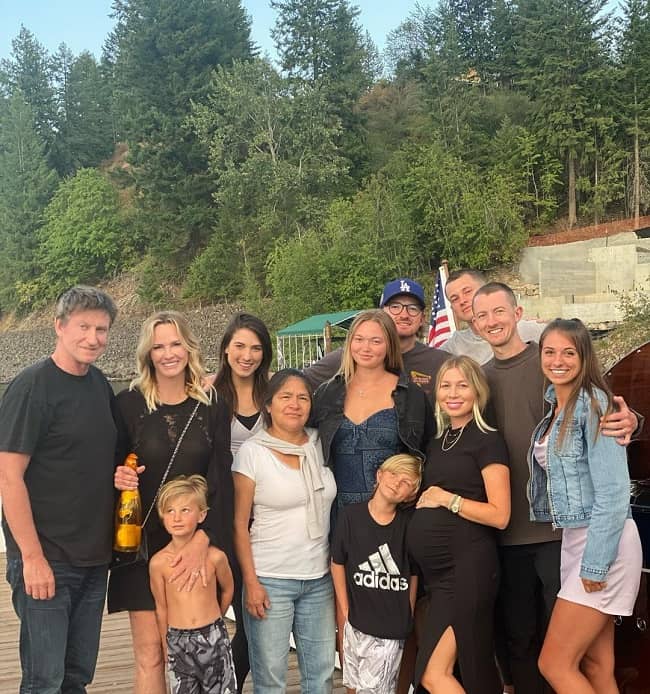 Caption: Wayne Gretzky in a photograph with his family. Source: Instagram

Wayne Gretzky stands tall at a height of 6 feet or 183 cm and his weight is around 185 lbs or 84 kgs or 13 st 3 lbs. Likewise, Gretzky has brown hair and blue eyes. Besides these, the former ice hockey player’s chest-waist-hip measures, dress size, biceps, etc are still under review.