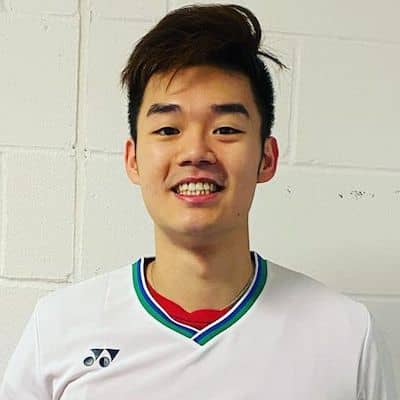 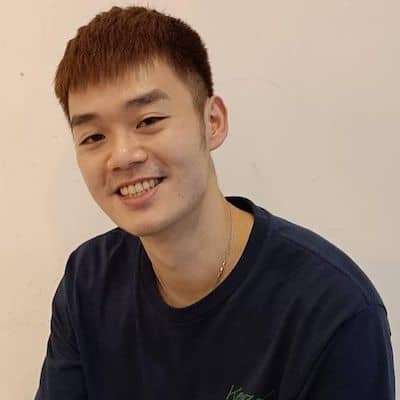 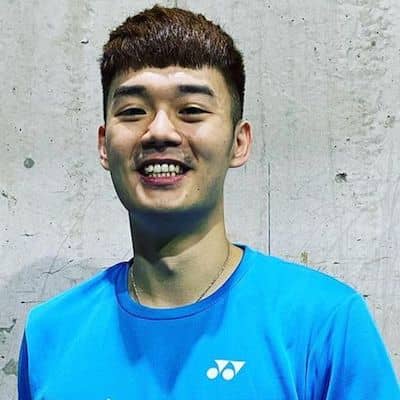 Wang Chi-Lin is a Taiwanese badminton player and athlete. Wang Chi-lin specializes in doubles. This personality is the 2020 Olympics men’s doubles champion.

Wang Chi-lin was born on 18 January 1995. His Chinese name is written as 王齊麟 / Wáng Qílín. He is originally from Taipei, Taiwan. Presently, this personality is 27 years old and his zodiac sign is Capricorn.

He has a brother named Wang Qishuo. His parents’ names and professions are not mentioned but he has posted pictures with his family. Further, in the year 2017, he graduated from Taipei City University. 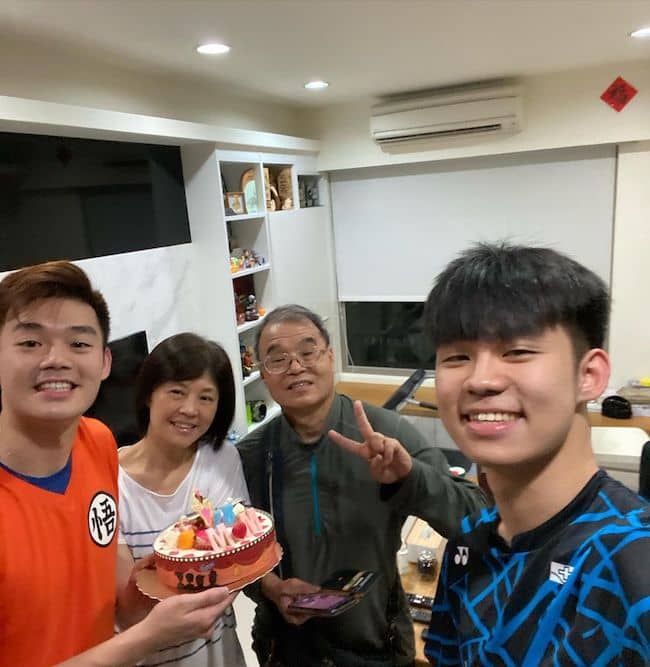 This rising badminton player might earn a decent amount of money from his athletic career. However, Wang has not publicly announced his net worth, salary, or any other earnings.

In the year 2021, at the 2020 Tokyo Olympics, Wang and his partner Lee Yang defeated the 2018 World Champions’ Li Junhui and Liu Yuchen in the men’s doubles final.

And, they became the first unseeded pair to win a gold medal in the Olympics’ men’s doubles badminton. Therefore, this was Chinese Taipei’s first Olympic medal in badminton. Similarly, in the year 2022, he and Lee were named two of Taiwan’s Ten Outstanding Young Persons by the Junior Chamber International Taiwan. 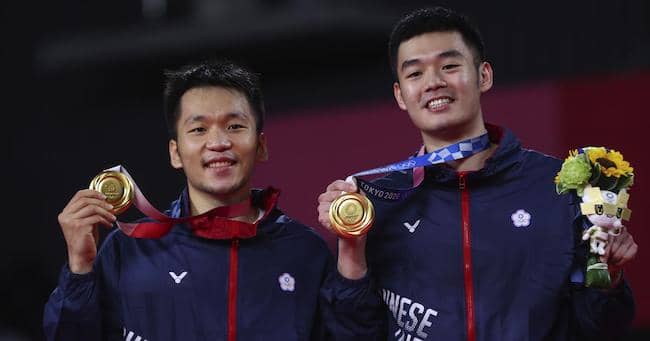 This player might have endorsed different products from different brands. However, some of mentioned and tagged pages on his Instagram are @toypfoundation, @iron_rose_music, @yonex_jp, @allstarsportsday, @bluering_o, Yonex Badminton, Gaston Luga, YONEX Taiwan, and many more.

This handsome boy is not committed to anyone. Therefore, his past dating history is also unknown to the world. This personality has a single relationship status and is currently focusing on himself. Also, his Instagram posts don’t hint at him linking with anyone romantically.

This personality stands tall at a height of 6 feet 1 inch. Similarly, he has an average body weight but the measurement is not given. Also, his other body stats including his arm size, dress size, shoe size, chest size, etc are unavailable. Moreover, his eyes as well as his hair are black in color. 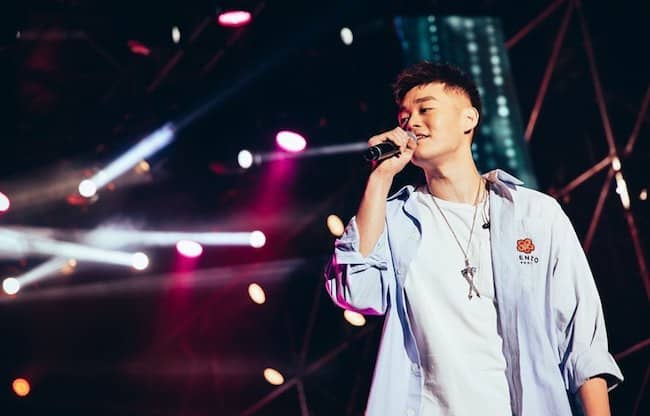 Caption: Wang Chi-lin while performing on the stage. Source: Instagram

Wang is quite active on social media platforms. He goes under the username ‘@chilinwang’ on Instagram. There, he has amassed more than 331K followers. Similarly, his Facebook page has gained over 434K followers.