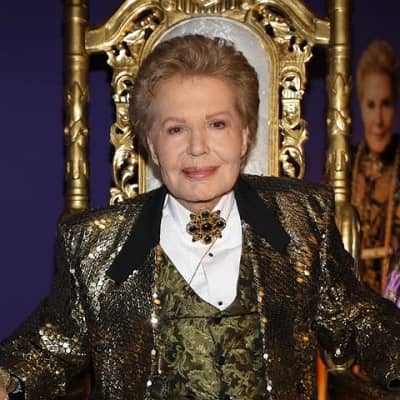 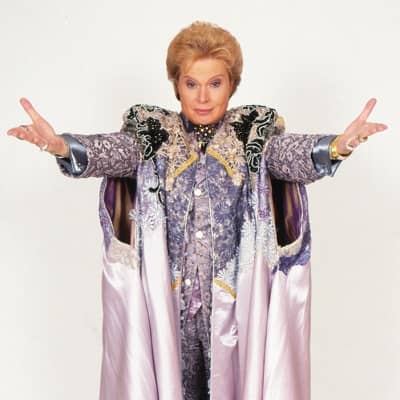 Walter Mercado was born on 9 March 1932 and he was 87 years old at the time of his demise on 2 November 2019. Walter hails from Ponce, Puerto Rico, and his zodiac sign was Pisces. Likewise, his full name was Walter Mercado Salinas.

Talking about his family, Walter’s parents were José María Mercado and Aída Salinas. José was originally from San Germán, Puerto Rico, whereas Aída was from Catalonia, Spain. Hence, Walter’s ethnic background was Puerto Rican-Spanish. Even as a child, Walter believed that he had spiritual abilities.

Regarding his educational journey, Walter majored in pedagogy, psychology, and pharmacy at the University of Puerto Rico. He then used these skills to teach others, study the human mind, and learn about the healing properties of medicinal plants. 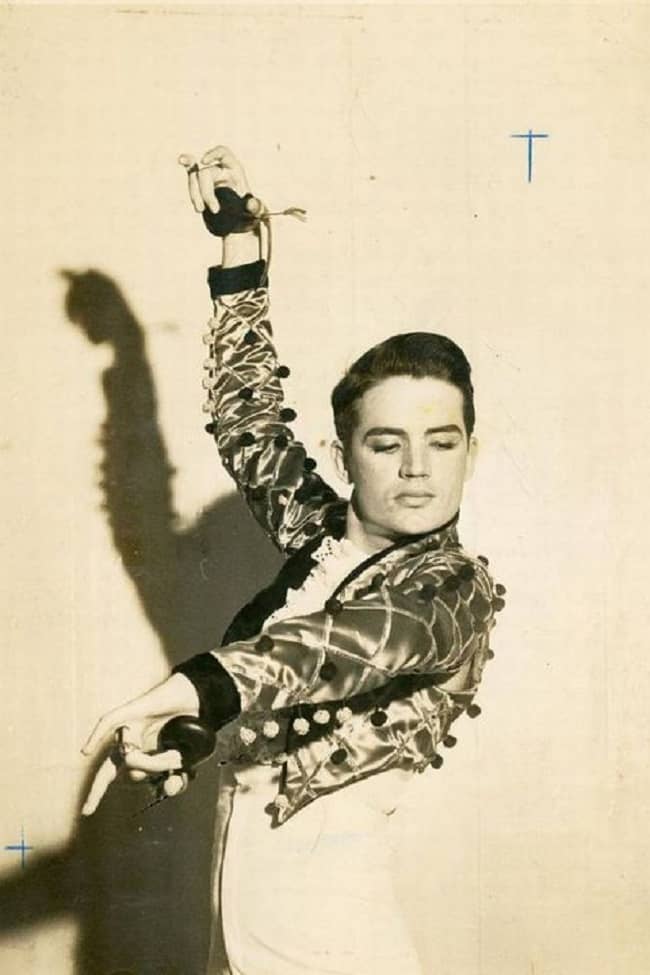 Moving on, Walter Mercado had a net worth of around $7 million US dollars.

Professionally, Walter Mercado was an astrologer, dancer, actor, and writer. He was more popular by his stage name Shanti Ananda. Walter was most popular as a TV personality for his shows as an astrologer. Walter’s astrological prediction shows aired for decades in Puerto Rico, Latin America, as well as the United States. Moreover, astrologers became a cultural phenomenon in the Hispanic community.

Likewise, Walter studied singing and also had a talent for dancing. The astrologer studied classical and modern ballet too. Further, Walter was one of the most prolific dancers in Puerto Rico and was the dancing partner of Velda González, a comedian.

Additionally, Walter also was an actor in the 1960s. He worked on Puerto Rican telenovelas Un adiós en el recuerdo (A Farewell to the Memory) and Larga distancia (Long Distance). Walter had a dramatic arts school named Walter Actors Studio 64. 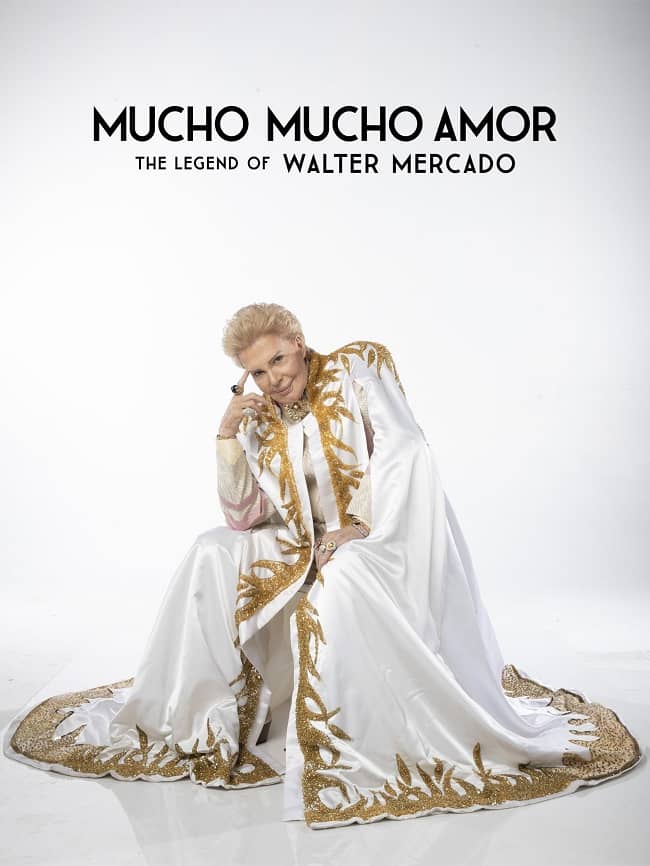 Caption: Walter Mercado appears on the poster of the documentary. Source: Flixster

Then in October 2010, he changed his name to “Shanti Ananda”. This new name translates to “peace and happiness” in Sanskrit. Likewise, in January 2012, he lost a lawsuit against Bart Enterprises International. The astrologer was trying to prevent the enterprise from using his name and likeness in future commercial ventures.

Moreover, talking about the beginning of his television career, it started when Walter’s longtime friend Elin Ortiz asked him to fill in for an invited guest who failed to show up at the last minute. Elin is a famed Puerto Rican producer and it was a very popular show on the island. Walter’s discussion on his knowledge of astrology was a hit among audiences and thus they invited him back weekly to the show. Eventually, Walter got his own spin-off show.

In the year 2003, Walter Mercado made an announcement that he maintained a “spiritual relationship” with Mariette Detotto. Mariette is a Brazilian actress and dancer, and the two shared a TV program.

In a 2020 documentary, Mucho Mucho Amor: The Legend of Walter Mercado, Walter defines himself as androgynous. He also insists that the primary relationship of his life is with his fans in these archival interview clips. Furthermore, the astrologer also joked about being a virgin into his 80s.

Walter Mercado was tall at an approximate height of 5 feet 9 inches or 1.76 meters and his body weight was around 66 kgs or 145 pounds. Other than this, there is no further information regarding Walter’s other body measurement details like his dress size, chest-waist-hip-bicep sizes, etc. Moreover, Walter had blonde hair and brown eyes. 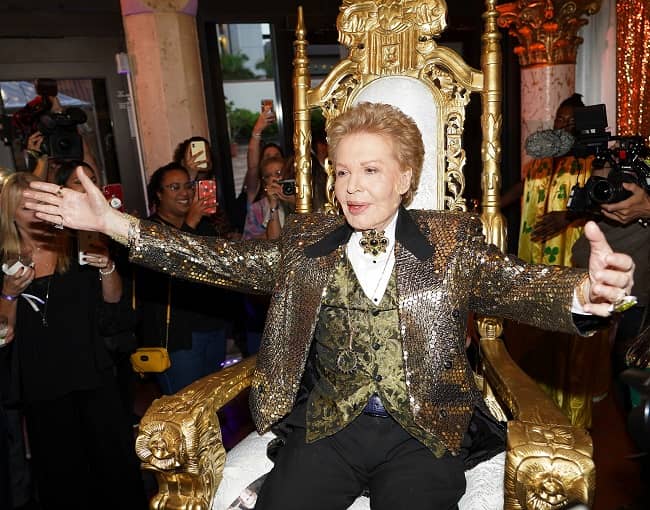 Caption: Walter Mercado was captured during an event. Source: The New York Times

Talking about his social media presence, Walter Mercado joined Twitter in October 2014 and this account has over 15.1K followers as of June 2021. On his @waltermercadotv Instagram account, Walter has over 46.7k followers. Likewise, he has over 524K people following his journey on Facebook.