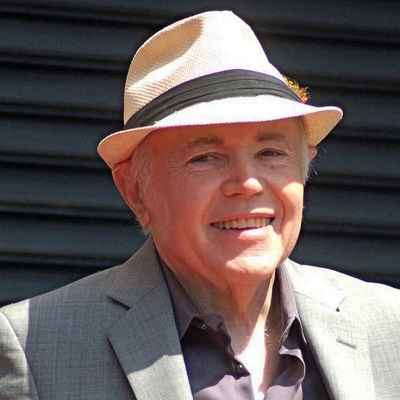 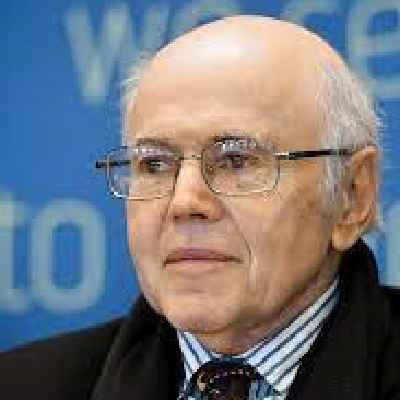 Walter Koenig Person is a famous American actor and screenwriter. Walter Koenig began acting professionally in the mid-1960s and quickly rose to prominence for his supporting role as Ensign Pavel Chekov in Star Trek: The Original Series.

Walter Koenig was born on September 14, 1936, in Chicago, Illinois, USA. He is currently 86 years old. His zodiac sign is Virgo. Koenig’s father is Isadore Koenig who is a businessman and his mother is Sarah Strauss. His full name is Walter Marvin Koenig.

Moreover, his father was a communist who was investigated by the FBI during the McCarthy era.

This personality attended Grinnell College in Grinnell, Iowa, with a pre-med major. Later he transferred to UCLA and received a Bachelor of Arts in psychology.

Koenig attended Neighborhood Playhouse School of the Theatre in New York City after a professor encouraged him to become an actor.

Koenig has earned a lot of money from his successful career as an actor. His net worth is around $8 million. Koenig’s salary is unknown.

Walter Koenig is a famous American actor and screenwriter. Koenig began acting professionally in the mid-1960s and quickly rose to prominence for his supporting role as Ensign Pavel Chekov in Star Trek: The Original Series. Further, he went on to reprise this role in all six original-cast Star Trek films.

Moreover, he has also acted in several other series and films including Goodbye, Raggedy Ann, The Questor Tapes, and Babylon 5. Nonetheless, he has made a career in writing as well and is known for working on Land of the Lost, Family, and What Really Happened to the Class of ’65? and The Powers of Matthew Star.

Furthermore, this personality received the 2,479th star on the Hollywood Walk of Fame on September 10, 2012. Likewise, in 2013, Koenig ventured into the steampunk genre, starring in the short film Cowboys & Engines alongside Malcolm McDowell and Richard Hatch.

Koenig played an evil newspaper tycoon in Blue Dream by director Gregory Hatanaka. In addition, in 2017, he appeared in the 1980s throwback Neil Stryker and the Tyrant of Time from director Rob Taylor.

Later in 2018, he again appeared opposite Hatch in the science-fiction drama Diminuendo, which was Hatch’s last performance before his death. Hence, in September 2008, he served as best man at the wedding of his Star Trek co-star George Takei to Brad Altman. Also, he was awarded the Inkpot Award in 1982. 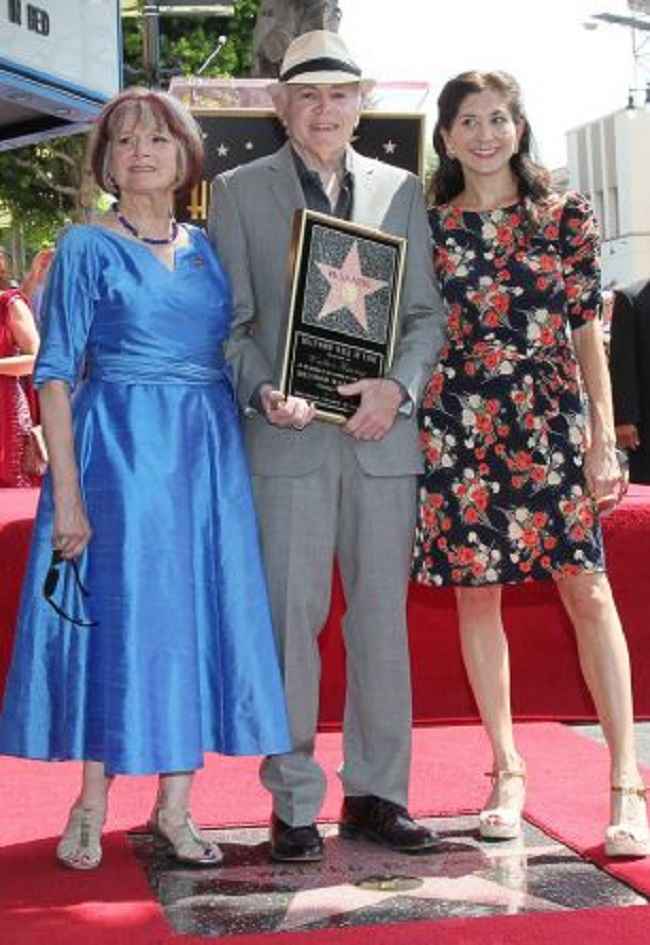 The information regarding Koenig endorsing brands is behind the curtains. This personality has not posted anything about this topic.

Walter Koenig married Judy Levitt in 1965. The lovely couple had a son named Andrew in 1968. He is also an actor. Unfortunately, he died in 2010. They have a daughter named Danielle who is a comedian and writer. She is married to comedian Jimmy Pardo.

Koenig has a well-maintained body. He has a healthy body. Koenig is around 5 feet and 6 inches tall. Likewise, he weighs around 60kg. His other body measurements are behind the curtains. Koenig has brown eyes and grey hair.

This personality is active on Twitter only. He joined his Twitter handle @GineokwKoenig on July 2012 and has around 139.3K followers.