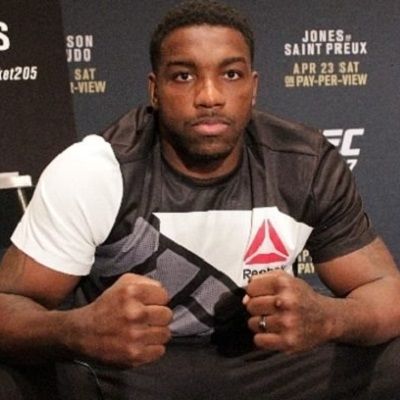 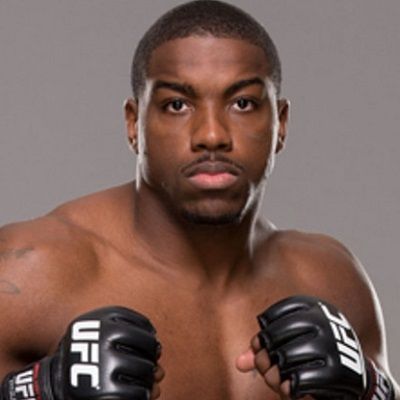 Walter Jermaine Harris is an American mixed martial artist competing in the Heavyweight division of the Ultimate Fighting Championship. Walt Harris is a professional since 2011, also formerly competed for Titan FC.

Walter Harris was born on June 10, 1983, in Birmingham, Alabama, United States. His current age is 36 years old. He worked as a furniture mover and also worked for UPS prior to becoming an MMA fighter. 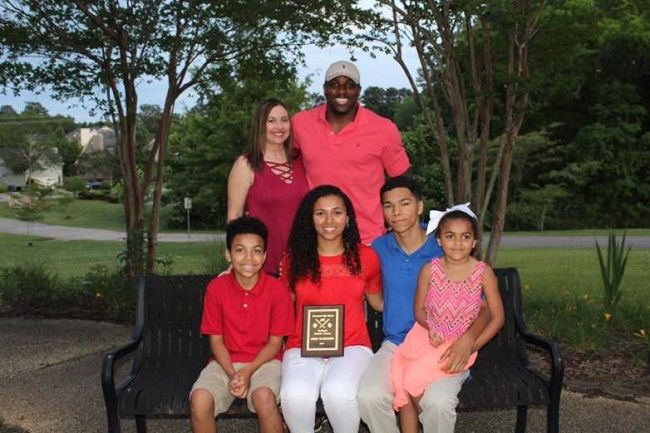 Before entering mixed martial arts in 2010, he was a basketball player at Jacksonville State University. He would play one season, and also received tryouts from the NBA, but he chose to put his basketball career on hold and started training to be a mixed martial artist shortly after. Harris got his associate degree in Physical Education from Jacksonville State and Pikeville College.

Harris made his professional mixed martial arts debut on March 15, 2011, after facing Justin Thornton at HEF: Hess Extreme Fighting. He won the first-round TKO, just sixteen seconds into the first round. Following this, he compiled a record of 6-1, with wins over Tony Melton and UFC veteran Anthony Hamilton, before signing with UFC in the fall of 2013.

On September 19, 2013, it announced that Harris had signed with the UFC. And faced the fellow newcomer Jared Rosholt at The Ultimate Fighter 18 Finale on November 30, 2013.

Following his UFC release, he signed with Florida based promotion Titan FC. He challenged D.J Linderman at Titan FC 28 on May 16, 2014. He won the fight via first-round knockout. Harris was expected to face Dave Herman at Titan FC 30 on September 26, 2014. However, he pulled out of the bout due to back injury and the fight was postponed. It was rescheduled and was expected to take place on December 19, 2014.

After Daniel Omielanczuk was made to pull out of his bout with SOA Palelei due to a thumb injury, Harris resigned with UFC and faced Palelei at UFC Fight Night 55 on November 7, 2014. He lost the fight in second-round TKO. He faced promotional newcomer Cody East on April 23, 2016, at UFC 197 and also won the fight via TKO in the first round.

Harris challenged Andrei Arlovski on December 29, 2018, at UFC 232. He won the fight via split decision. On January 26, 2019, he tested positive or LGD4033, and selective androgen receptor modulators and temporarily suspended by the California State Athletic Commission.

Harris was expected to challenge Aleksei Oleinik on May 4, 2019, at UFC Fight Night 151. However, on April 3, 2019, it was announced that Oleinik would challenge Alistair Overeem at UFC on ESPN+7 after Alexander Volkov pulled from the event. Harris won the fight TKO in the first round.

Harris was expected to face Alistar Overeem on December 7, 2091, at UFC on ESPN 7. However, he pulled out on November 1, 2019, due to the ongoing search for his missing step-daughter. 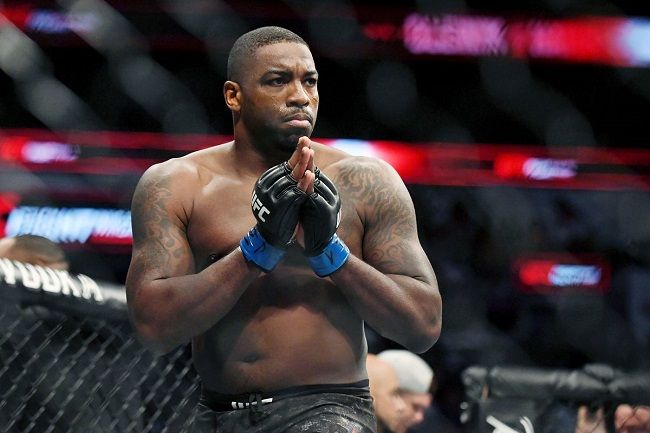 Walt Harris is a married man. His wife‘s name is Angela Haley-Harris. They have four children and lives in Homewood, Alabama. Their children attend school there.

Similarly, the couple is living happily together. There is no sign of them getting a divorce until now.

At the end of October 2019, news surfaced that Harris’ stepdaughter Aniah Blanchard was missing on October 24, 2019. Soon after, Auburn police revealed that after finding evidence from Blanchard’s vehicle, they suspect four play regarding the disappearance. Subsequently, Alabama Governor Kay Ivery set up a reward of $5,000 for information leading to the arrest and conviction of the perpetrator which was matched by an anonymous donor.

The UFC President Dana White and UFC Light Heavyweight Champion Jon Jones upped the ante by contributing $25,000 per person for the information. The reward sum has then exceeded $100,000. Likewise, on November 6, 2019, the Auburn police department published surveillance footage from an Auburn convenience store, presenting the person suspected in the disappearance, later identified as Ibraheem Yazeed.

On November 8, 2019, Yazeed captured as an out-of-state fugitive in Escambia Country and extradited to Auburn on charges of kidnapping. Blanchard is still to be found. 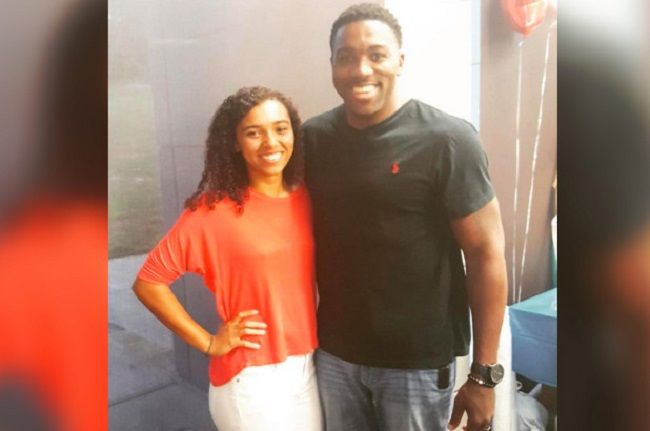 Harris has a good height with fit body physiques that stands 6 feet 4 inches and weighs around 115 kg. He has a black hair color and has a pair of dark brown eyes.

His net worth estimates of around $1.6 million. From his professional, he earns around $138k an annual salary.