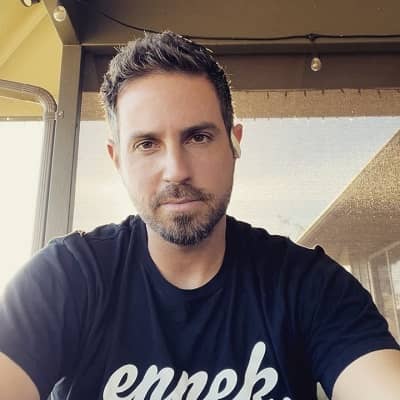 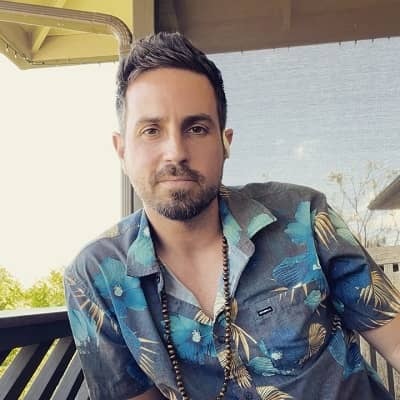 Talking about his ethnicity and religion, he belongs to the Caucasian ethnic group and follows Christianity. About his family members and siblings, Wade was born to Dennis Robson and Joy Robson. Likewise, Wade has one sister whose name is Chantal. His family moved to the US when he was 9.

Furthermore, about his educational background, Robson completed his schooling at Johnny Young’s Talent School in Disneyland, California. Since childhood, he has always had an interest in dancing. Moreover, he met Michael Jackson when he was 5 while in Australia during a dance contest. Robson even appeared in three of Michael Jackson’s music videos: Black or White, Jam, and Heal the World.

Michael invited Robson’s family to stay with him at his home. They frequently used to visit him. likewise, once they left Wade alone with Michael at Neverland Ranch. In 2005, Michael was charged with child sexual abuse while Wade testified in his defense saying he slept in Michael’s bedroom many times but was never molested. Jackson was released.

Decades later in 2013, Robson alleged that during that time Michael sexually abused him. He was just seven years old. Moreover, Jackson sexually abused him till he was 14. Robson explained his earlier denial because of Michael’s “complete manipulation and brainwashing”.  Wade’s case was dismissed as it was ruled that Michael’s companies did not have a legal duty to protect Robson.

The allegations by Wade and James Safechuck who allege they were sexually abused as children by Michael Jackson were a focus of a 2019 documentary film Leaving Neverland. It was directed by Dan Reed.

Wade started his professional career as a dancer, songwriter, and choreographer in his childhood days. His passion turned it into a career. Likewise, by the age of 11, he had appeared in music videos and had an agent. As a teenager, he choreographed world tours for Britney Spears’s Pepsi commercials, performances by NSYNC and Spears in the 1999 Video Music Awards. Later in 2001, Wade collaborated with Justin Timberlake and co-written singles like Gone and See Right through You.

Similarly, in 2002, he was listed as one of Dance Magazine’s 25 to Watch. Robson also created and hosted his show The Wade Robson Project which aired on MTV. In 2004, he appeared in an urban dance film You Got Served which won the Best Dance Sequence at the American Choreography Awards. Robson along with his wife Amanda directed and choreograph The Circus Starring Britney Spears.

Likewise, in 2007 Wade began choreographing the American Idols LIVE! Tour and also choreographed for the second and third seasons of So You Think You Can Dance. In September, of the same year, he was awarded a Primetime Emmy Award for Outstanding Choreography for the dance Ramalama (Bang Bang) on Season 2 of So You Think You Can Dance. The following year, he won Primetime Emmy Award for Season 3. In 2011, he choreographed the animated feature film Happy Feet Two.

Wade created an online community named Groove with Wade with private instructions from Robson himself about physical and mental wellness and life talks. 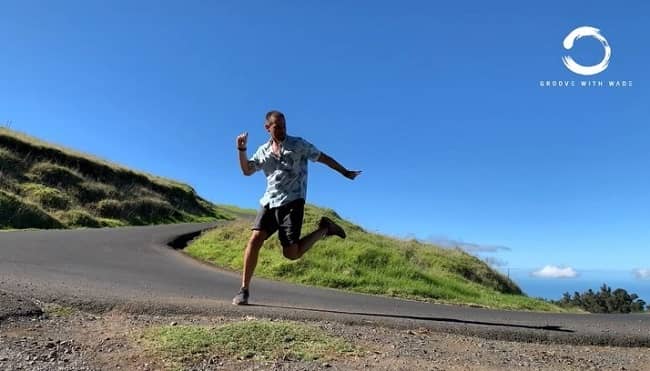 Caption: A still from Groove with Wade video. Source: Instagram

Talking about his net worth and earnings, Robson is a choreographer and a dancer. He started his professional career as a choreographer in his teens and has been earning quite an impressive amount. Likewise, he has an estimated net worth of around $1 million.

Regarding his relationship status, Wade is straight and has a marital relationship with fashion designer Amanda Rodriguez. The couple tied the knot on 13th August 2005. They welcomed their first child named Koa Dennis Takeo Robson on 10th November 2010.

Before this, Wade dated Brandi who is Jackie Jackson’s daughter. They met as children during a photo shoot with Michael Jackson. however, their relationship ended when Robson cheated on her with Britney Spears. Moreover, he was also in a relationship with dancer Mayte Garcia for a year.

Robson stands 6 feet 3 inches tall (75 inches), weighs 74kg (163lbs), and has a well-maintained body structure. However, there are no other body measurements available like the vital stats, shoe size, and biceps size. Looking at his physical appearance, he has a brown pair of eyes and brown hair. 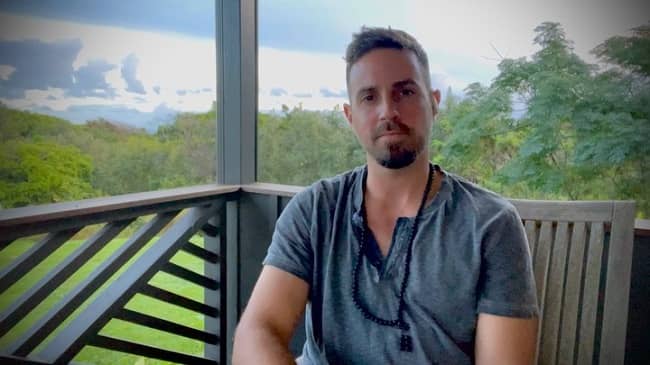