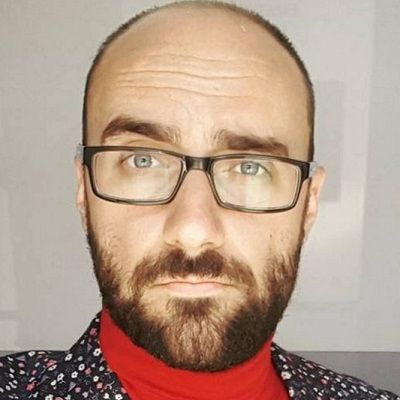 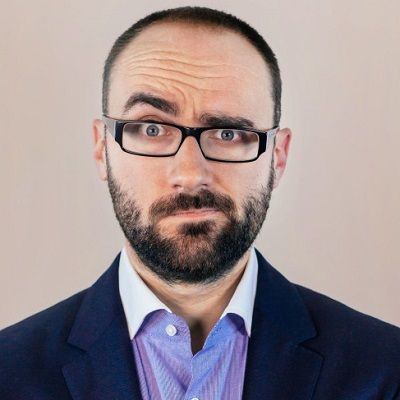 Vsauce is better known or referred to as Vsauce, is the producer and host of his YouTube channel ‘Vsauce’. Vsauce uploads educational content and elaborates on the topic of his videos. He is an Internet celebrity, public speaker, comedian, entertainer, and editor.

Vsauce’s real name is Michael David Stevens and was born on January 23, 1986, in Kansas City, MO. Then he later moved to the UK. He has a sister named Melissa. He currently is 35 years old and is an Aquarius.

His father was a chemical engineer father and a teaching assistant mother. So, he had a science-rich environment during his childhood.

Moving toward his educational background, he attended Blue Valley High School. He emerged from his hunger for knowledge and a comedic personality. Later he earned degrees in neuropsychology and English literature from the University of Chicago in 2008.

Michael Stevens is the creator and host of the successful educational YouTube channel ‘Vsauce.’ On July 30, 2007, Michael Stevens launched the main Vsauce channel, which was inactive until 2010. However, the channel’s programming focused on video games and featured a number of hosts.

Furthermore, after Stevens generated the fake website Vsauce.com, he registered it and began uploading videos. In December 2010, the Vsauce2 and Vsauce3 channels were created. Likewise, on July 25, 2012, the WeSauce channel was opened. Moreover, ‘Vsauce’ was one of the fastest-growing channels during September 2012. Likewise, Michael has a personal channel, pooplicker888. He joined October 20, 2006.

Likewise, he is famous for his encouraging teaching techniques with the use of humor and helpful presentations. Most of his videos are about the paradoxical and ever-fascinating facts of day to day life and their scientific evidence.

Some of his popular uploads are, what if Everyone Jumped At Once, Why Do We Kiss, How High Can We Build, Is Your Red the Same as My Red, etc. “Hello Vsauce, Michael Here” is his signature dialogue. 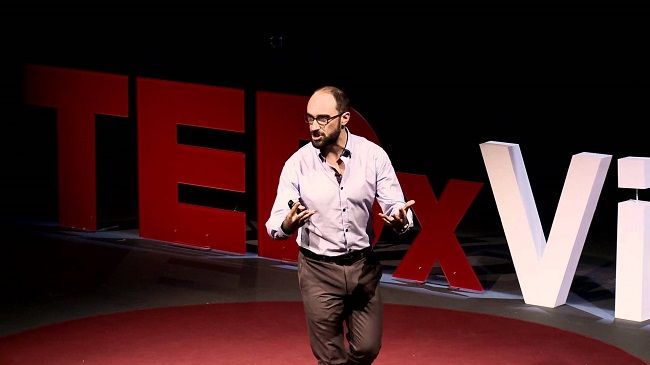 Caption: Vsauce at TEDxVienne sharing on the stage. Source: Hotstream

‘Vsauce’, a youtube channel which is also known as Vsauce1 is presented by the founder, Michael Stevens, and features videos about science, mathematics, anthropology, and philosophy. Vsauce2 is hosted by Kevin Lieber covers topics concerning mathematical paradoxes, unusual knowledge, gadgets, and people. Vsauce3 is a channel that is dedicated to fictional worlds and video games. This channel is hosted by Jake Roper.

His other YouTube channel named ‘WeSauce’ is a channel that shows off works from the fans of the Vsauce channels. However, the channel features the segments Riddle Challenge, Your BiDiPi, JAM, Music LeanBack!, This World of Ours, and ITVS. ‘WeSauce’ looks inactive and hasn’t released a video since October 15, 2015. Similarly, another channel named D!NG is a spin-off channel by Vsauce that features unusual pages, apps, and games from around the Internet.

Michael won a 2014 Webby for People’s Voice award for best news and information. Furthermore, In 2014 and 2015, the channel won the Streamy Award for Best Science and Education Channel, Show, or Series.

Vsauce has married a lady named Marnie. They have been together for a long time and welcomed a baby girl named Maeve. However, he might have to face many struggles till now but he has not revealed anything related to that to the public yet. 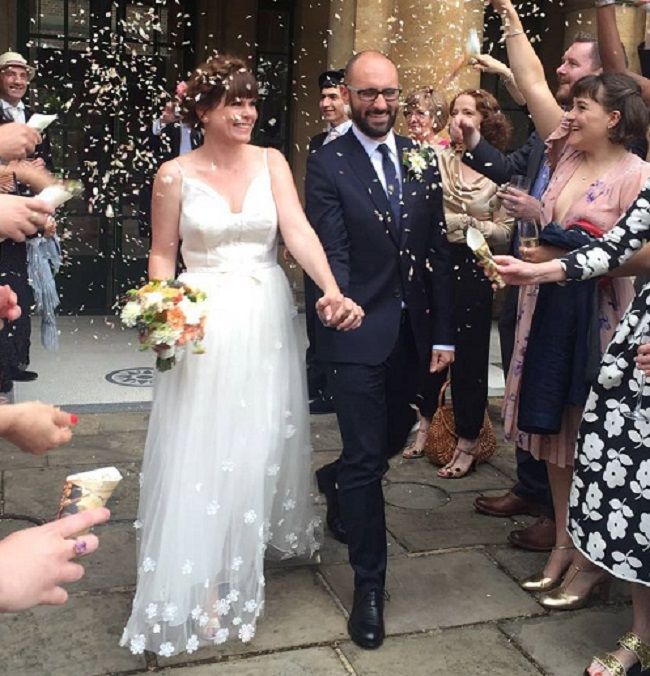 Caption: Vsauce and his wife Marnie at their wedding. Source: Instagram

Vsauce stands tall with a height of 5 feet 8 inches and weighs around 77kgs. He has gray eyes and is bald. Furthermore, there is no information about his other body measurements like chest-waist-hip, dress size, shoe size, etc are not provided.  He, however, has an amazing personality. 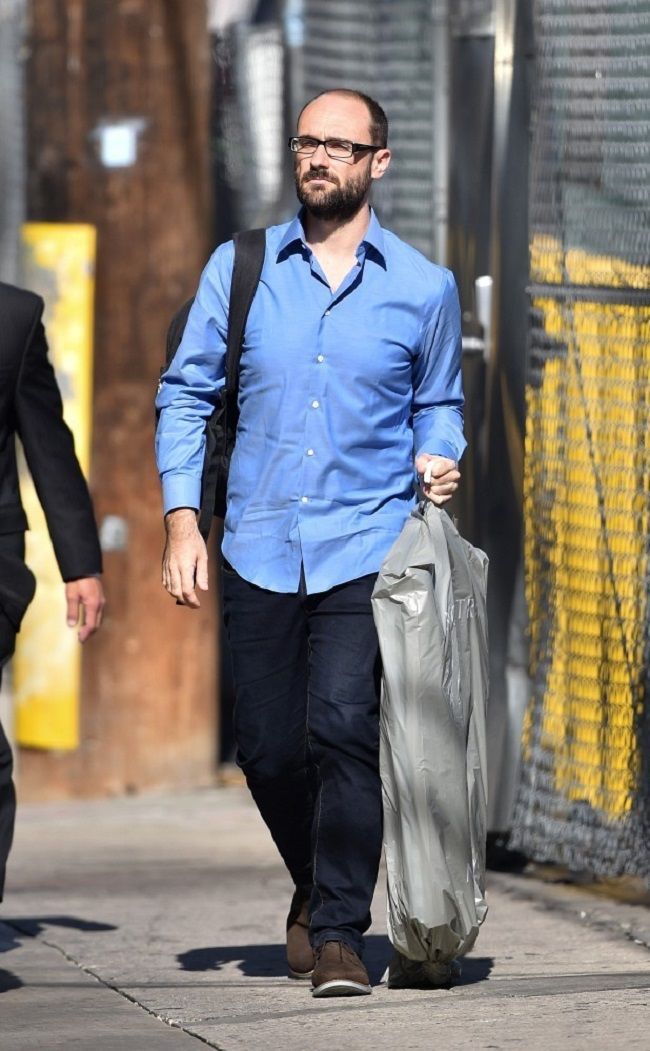 Caption: Vsauce while walking on the road. Source: Zimbio

Furthermore, talking about his net worth and earnings, being a talented and Internet personality, he might probably earn a good amount of money. He seems to have a happy and a lavish lifestyle. Therefore, some sources estimate his net worth at around $6 million.