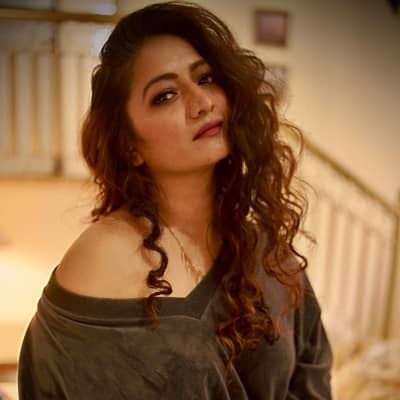 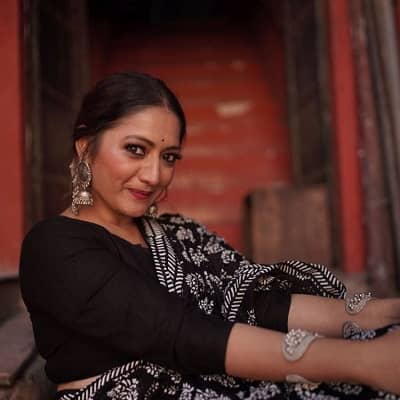 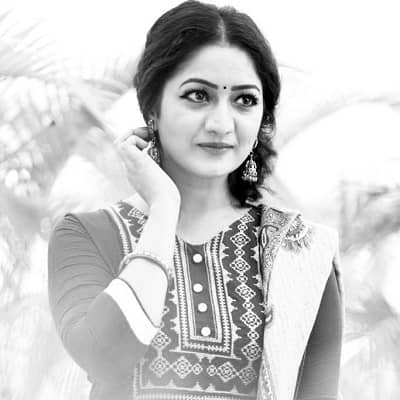 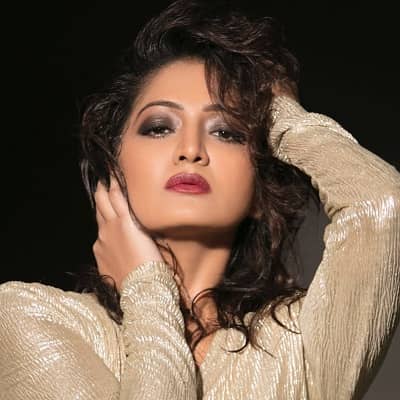 Vrushali Chavan was born on 15 January 1984 and she is currently 38 years old. Vrushali hails from Mumbai, India, and her zodiac sign is Capricorn. Talking about her family, Vrushali’s parents are Pandurang Chavan and Madhuri Chavan. There is no information regarding Vrushali’s siblings and other family details. 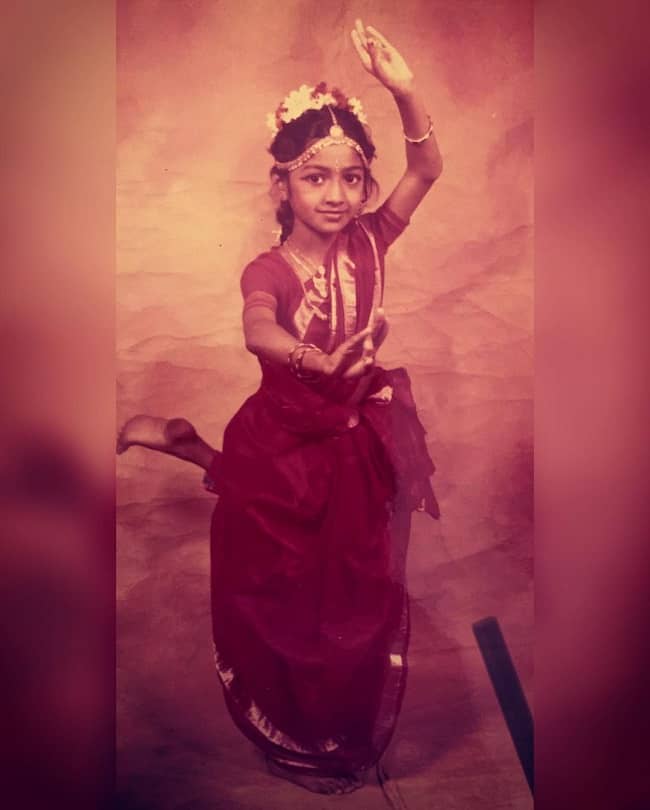 Caption: Vrushali Chavan dancing for the 1st time at the age of 5 years. Source: Instagram

Professionally, Vrushali Chavan is a famous dancer, actress, mentor, and choreographer. Vrushali is predominantly active in the Bollywood film industry. People recognize Vrushali for her work on the popular film ABCD: Any Body Can Dance. It is a 2013 movie by Remo D’Souza. 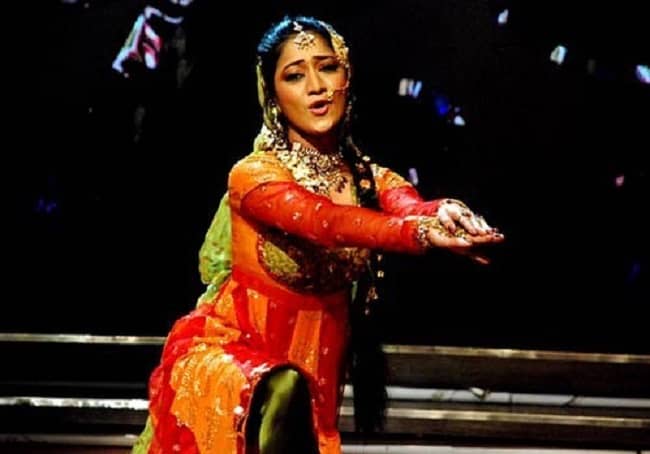 Prior to appearing in films and other projects, Vrushali gained fame as a notable participant of Dance India Dance in the year 2006. She also became a participant in another TV show, Nachale Bindhani. The dancer appeared in the aforementioned Marathi show in the year 2009. Vrushali then appeared as a mentor in 2010’s Dance India Dance Li’l Masters. 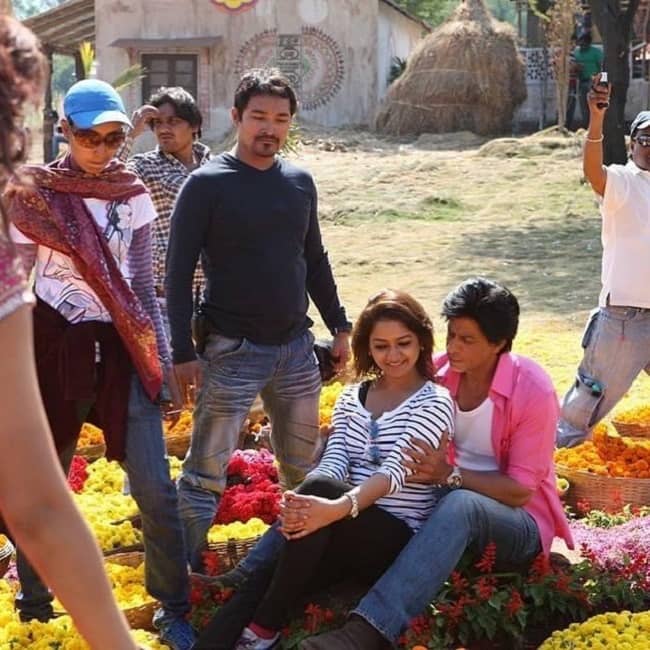 The famous Indian dancer has also worked alongside prominent Bollywood personalities like Ranveer Singh, Deepika Padukone, Sonakshi Sinha, Shahrukh Khan, Ajay Devgan, and Salmaan Khan among others. Additionally, Vrushali has also worked as a judge for some regional reality shows. Some of them are Nachale Bindhani and Khallas Dance Ekach Chance. 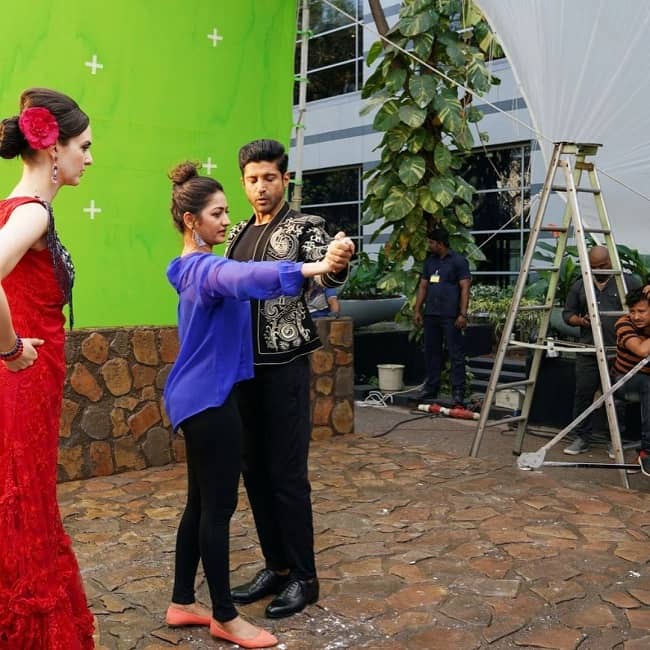 Vrushali Chavan seems to be single at present. The Indian choreographer has not shared any information regarding this matter. Vrushali also has yet to share posts on her social media accounts that might indicate her current or past relationships and affairs.

There is no verified information regarding Vrushali Chavan’s body measurements like her height, weight, chest-waist-hip measures, dress size, shoe size, etc. Nevertheless, as a dancer, Vrushali is sure to have a very flexible body that is capable of performing various dances. Moreover, Vrushali has dark brown eyes and hair of the same color. 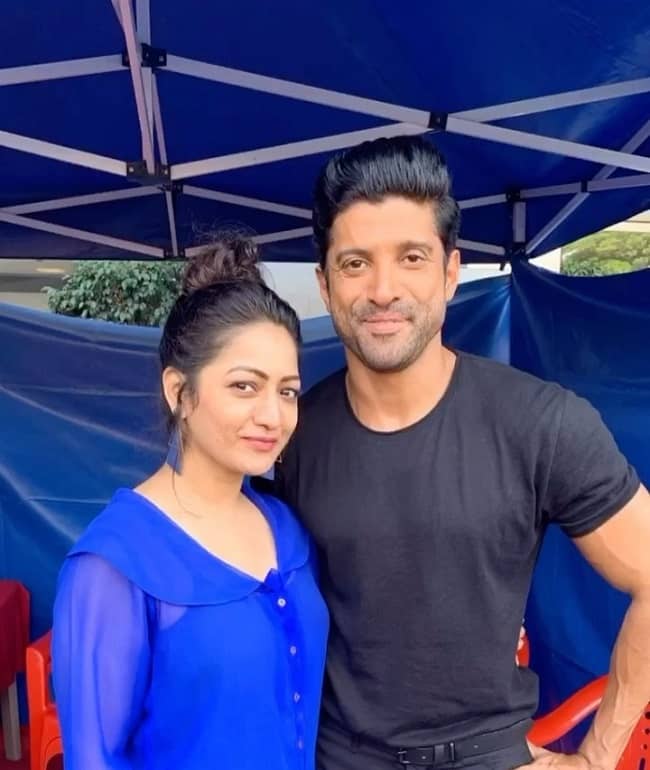 Talking about her social media presence, Vrushali Chavan joined Twitter in September 2012 and her username on this platform is @iamvrushali. However, the dancer is not active on this account since July 2018. Moreover, she is available on Instagram under the username @iamvrushalichavan. In this account, Vrushali has earned more than 13.8k followers as of July 2021.

Moving on, Vrushali Chavan has a net worth estimation of around $400,000 US dollars.