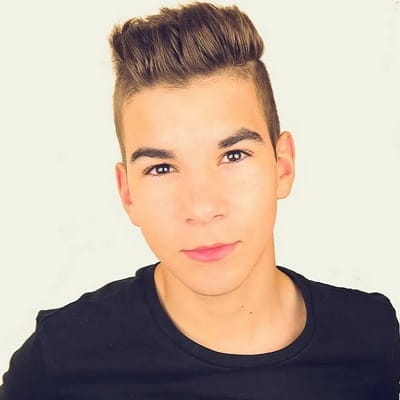 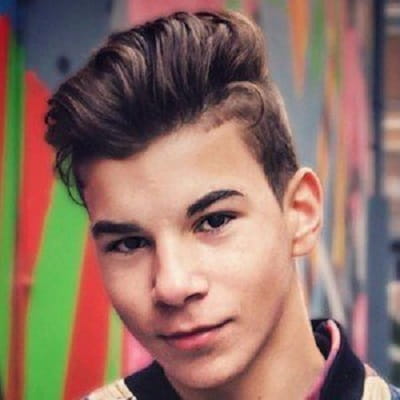 VladTeeVee is a YouTube star known for his reaction videos. VladTeeVee is also famous for commenting on the work and music videos of recording artists as well as the videos posted on Vine, YouTube, Musical.ly, and other networks.

VladTeeVee was born on August 8, 1999, in Romania. As of the year 2020, he is currently 21 years old. Later, he moved to Limerick, Ireland with his family. His birth sign is Leo and his favorite sport is soccer. Further information regarding his parents and education is not provided. But as per his age, he might have completed high school education.

He has created Musical.ly video compilation reaction videos based on the video creations of Ariana Grande, Jacob Sartorius, Loren Beech, Baby Ariel, and more. VladTeeVee is one of the successful YouTube Star. He created his YouTube channel on 4th July 2015. His YouTube channel is named Viral Reaction and his first video is called ‘Try Not to Laugh Challenge Reaction!’ In the first two months of his video “Rihanna Work Feat Drake Reaction & Thoughts!” was watched almost 1 million times.

He was still a teenager when he started his career on YouTube. At such an early age, he surely invested his time and effort into something he believed in. Later, the results turned out beautifully as people liked his reaction videos and gave a nice response to it. Only about in a year in 2016, he had already gained 1 million subscribers. The number grew more and more and he has more than 2 million subscribers as of 2020. As per his YouTube statistics, he has bout 509k video views every day. The channel has grown from 87.5k daily viewers back in May to over 509k nowadays. Also, in his YouTube channel every day 10.3k new subscribers follow him. 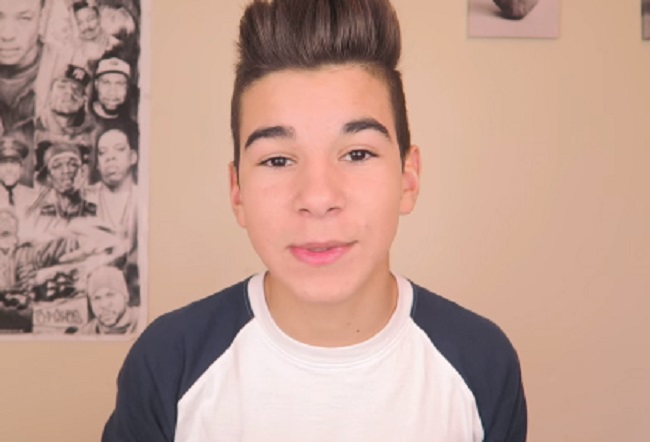 Caption: VladTeeVee in one of his YouTube videos. (Source: Celebrity Stats)

VladTeeVee’s audience has been steadily growing from month to month. His videos are mostly of comedic nature and people now days love this type of content. Some of his famous videos are 10 Haunted Dolls Caught On Camera, Try Not To Look Away Challenge (99% FAIL), and 14 Year Old Kids Cringe Video’s, Don’t Judge Challenge Compilation Reaction. Also, other popular videos are I Miss You Dad 9/11 Try Not To Cry Challenge REACTION & THOUGHTS!, Funniest Cheerleading Fails Compilation Reaction, and How Hot Dogs Are Made Reaction.

VladTeeVee has also been signed on with Hello Management. The company focuses on the entertainment industry with especially with young people. Similarly, the company often works with social media stars as building their online presence is one of their biggest goals. It matches up to their singers with songwriters, their video stars with filmers, and so on. The company is surely going to help ValdTeeVee flourish in his career. So far he has been sticking on with his YouTube career and his love and support from his fans have helped him to work harder.

He is not in a relationship with anyone and is completely single. Also, there is no information about his past relationships and affairs.