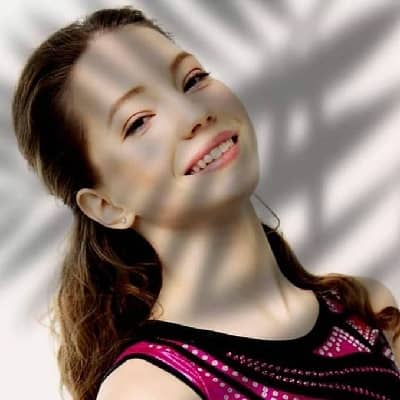 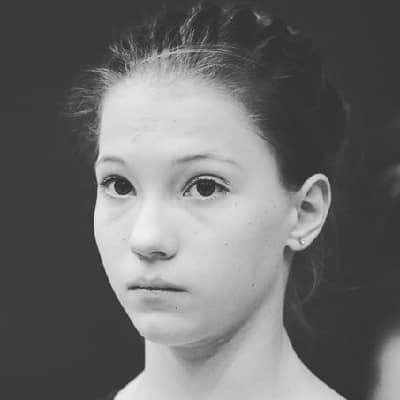 Vladislava Urazova was born Vladislava Sergeyevna Urazova on August 14, 2004, and is currently 17 years old. Born in Rostov-on-Don, Russia, Urazova is Russian by nationality. Likewise, she follows Christianity. being born on August 14, her birth sign is Leo.

Talking about her family, not much information is available regarding it. Urazova has never shared any details regarding her parents and other family members. However, she might have grown up in a good family.

Regarding her educational background, Urazova has remained silent and hasn’t disclosed any information. Considering her age, she might be pursuing her high school education. Like other celebrities, Urazova also wants to maintain a low profile regarding her private life.

Vladislava Urazova started her gymnastic career very early at the age of four. Her career started rising when she competed at the Russian National Championships in April 2017.  She won the gold medal in vault and became fourth in the all-around.

In April 2018, Urazova participated in the City of Jesolo Trophy. In the championship, she won the silver medal for Russia on the team and also won the gold medal individually. Moreover, in the final, Urazova won the gold on balance beam and floor exercise and won bronze on vault. Likewise, in July 2018, Urazova won the silver in the all-around during the Russian National Championships.

Urazova represented Russia during the 2018 European Championships with her team and won silver in the team final, losing to Italy. Similarly, in December 2018, the gymnast won the gold medal in the Voronin Cup in the all-around, vault, and floor exercises, and won silver on uneven bars and balance beam. In 2019, she helped Russia to win gold in the City of Jesolo Trophy. Likewise, in August 2019, Urazova competed with the seniors at the Russian Cup being a junior and winning the all-around competition, finishing over four points.

Urazova started her senior career in 2021 at the 2021 Russian National Championships. Likewise, she was told to make her international debut at the European Championships in Basel but she didn’t qualify for it. In June 2021, she competed at the Russian Cup and finished second behind Melnikova. Urazova also got selected for the Tokyo Olympics in 2021. With the amazing performance, she finished fourth behind Sunisa Lee of the United States, Rebeca Andrade of Brazil, and compatriot Melnikova in the all-around final. 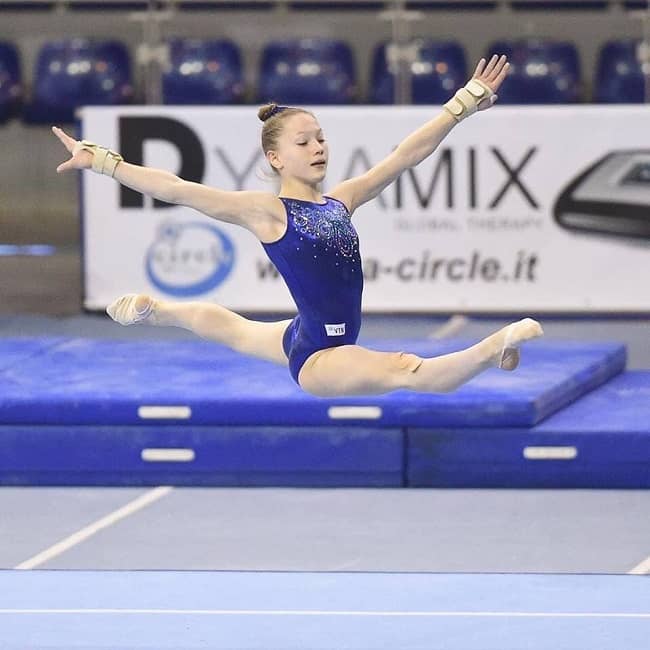 When it comes to her relationship status, Urazova is single and not dating anyone. She hasn’t shared pictures with his boyfriend which probably means she is single. In fact, she might be more focused on her career than on a romantic relationship as of now.

Talking about body measurement, Urazova has a pretty well-shaped and well-maintained body. Since Urazova is an athlete, she is very concerned about her body figure and physical appearance.

However, any details concerning her height, weight, and other body measurements are not available as of now. She prefers to maintain a low profile and has not shared her physical statistics with the media. Nevertheless, the gymnast has blonde hair with a pair of attractive brown eyes. 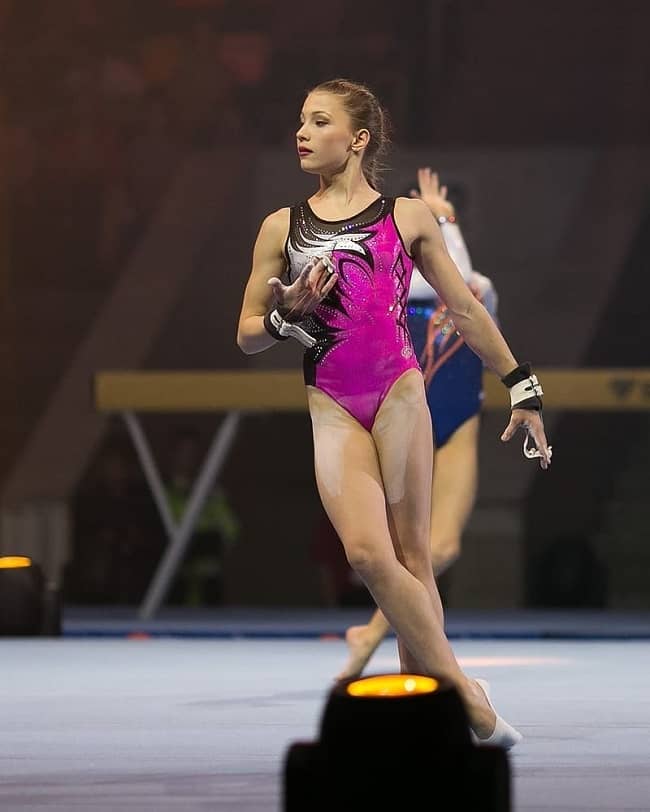 In addition, Urazova earned a pretty handful amount of money throughout her career at a young age. However, she hasn’t revealed her annual income and exact net worth.