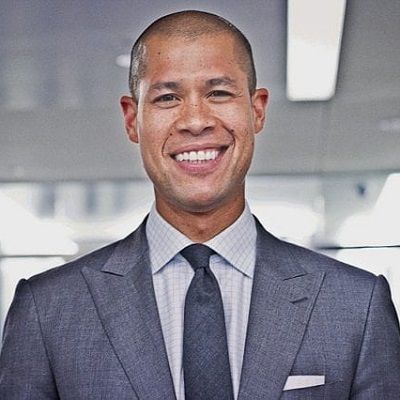 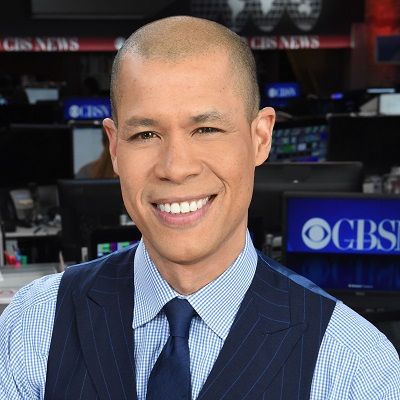 Vladimir Duthiers is an American Journalist currently working as a correspondent for CBS News. Prior to this, Vladimir Duthiers worked for the CNN team, which won the Emmy Award for covering the 2010 Haiti earthquake

Vladimir was born on 21st December 1969 in New York. He is 51 years old. Although he has an American citizen now his roots go beyond the US.

His parents were Haitian immigrants of French descent. Thus he knows fluent French and Haitian Creole. 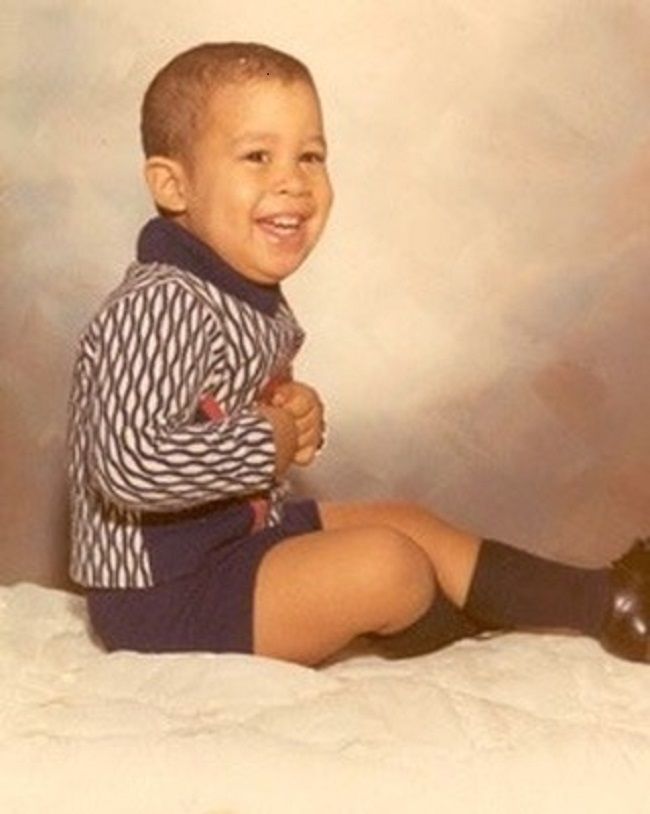 Vladimir attended the University of Rhoden Island with a major in Journalism. Later he switched to political science.

He graduated in 1991 and joined Wall Street in the financial service industry. However, he went back to studying journalism at the Columbia University Graduate School of Journalism on a part-time basis.

Before working as a professional journalist, Duthiers worked in AllianceBernstein, an asset management firm where he even served as a Managing Director. However, his career as a journalist started in the year 2009 when he joined CNN.

He initially joined as an intern. Soon he was promoted to Production assistant. Meanwhile, he worked on Christiane Amanpour’s Amanpour and Anderson Cooper 360°.

As a part of the CNN team, he has been a part of two major milestones. 1st was when he traveled to Haiti to cover the news of the 2010 Haiti Earthquake. Back then he worked as an interpreter and production assistant.

His second major news coverage was in Nigeria. There he was posted as an international correspondent and worked on covering the kidnapping of the Nigerian schoolgirls by the terrorist group Boko Haram. Both these story coverages won the International Awards.

Apart from this, he has reported on the US military operations in the Asia- Pacific regions along with the real Israeli-Palestinian crisis in the Middle East. Furthermore, he was the journalist responsible for covering the 2013 royal birth of Prince George for CNN.

Duthiers had made a huge contribution to the CNN networks. Eventually, he moved to CBS News in August 2014. His work has been featured in all CBS News platforms including CBS This Morning, the CBS Evening News with Scott Pelley, CBS News Sunday Morning, 48 Hours. 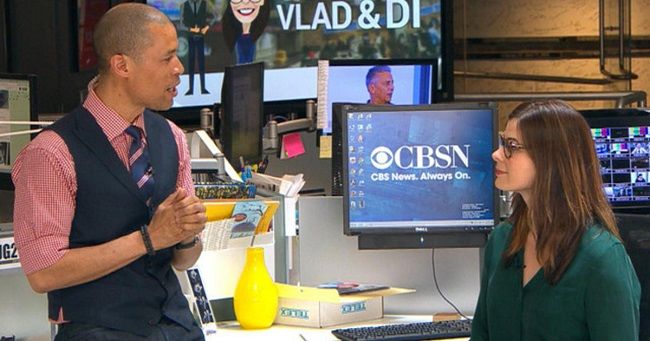 Vladimir is currently dating Marian Wang. She is also a journalist who at present serves as a senior news producer at Last Week Tonight with John Oliver. Vladimir seems to have a lovely romantic relationship with his girlfriend as he shares many happy photos of them together.

But any other information about ‘how they met’ or ‘if they are getting married or not’ has not been out in the media. 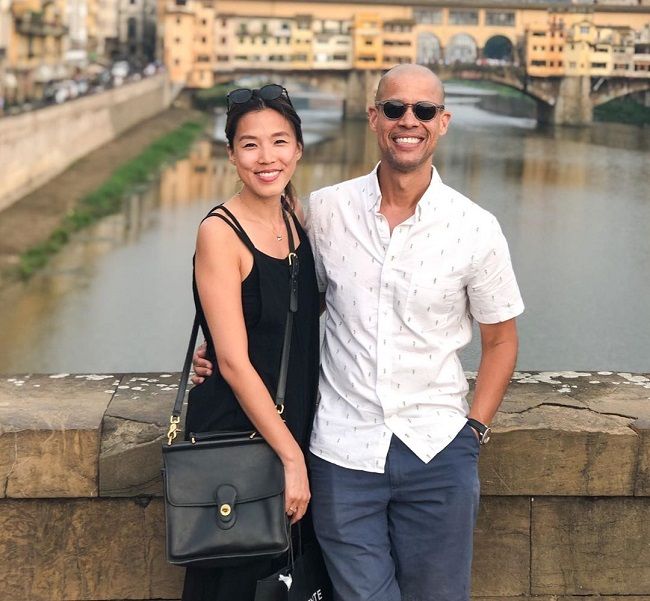 Caption: Vladimir Duthiers posing along with his girlfriend during vacation (Source: Instagram)

Until 2013, Vladimir had kept his love life away from the media. His very behavior leads many people to suspect his sexual orientation.

However, the rumor of him being gay went away as he offered the public a photograph of him with his girlfriend.

While working for CNN, Duthiers and his team won 2 Awards. They received the Emmy Award for the 2010 Haiti earthquake coverage and a Peabody Award for covering Boko Haram’s kidnapping of schoolgirls from Nigeria.

Duthiers has been the face of two major television networks CNN and CBS News. He has made a successful career as a journalist with a total net worth of $200 Thousand. Similarly, his estimated salary is $ 500 thousand annually.

Vladimir has a tall height that standing 5 feet 9 inches but his weight is unknown. However, the 49-year-old is still charming and has dark brown eyes and black hair. He has a good personality.

Being a media person, Vladimir is no doubt active on social media sites and even very popular. He has 3k followers on Facebook and 19.3k on Instagram. Similarly, his Twitter follower counts have reached 3.4k.