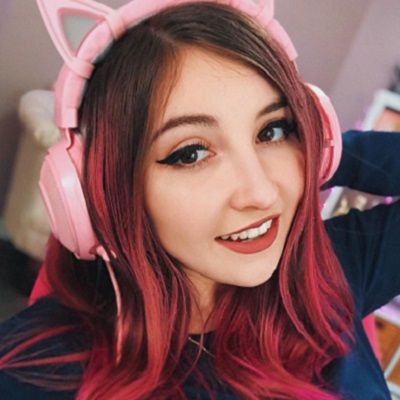 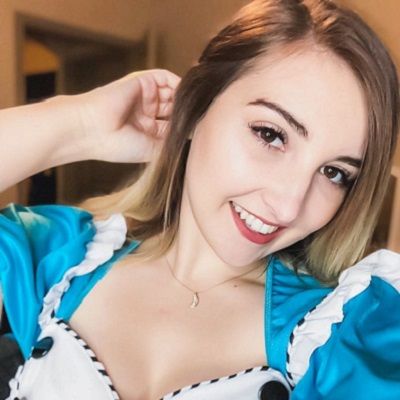 Vixella is a popular American gamer, social media personality, and a ‘Let’s Play’ star. Vixella uploads her own commentary and playthroughs of games on YouTube. Moreover, she is also known as ‘FancySimmer’.

Her real name is Sasha Stagg, born on July 5, 1994. She is from Houston, Texas, USA. She turns 27 years and her zodiac sign is Cancer. Sasha has not shared any information related to her family and educational background. She has lost her father almost 6 years back. She has a pet dog named Yuna. Moreover, she is a fan of Final Fantasy X.

In August 2017, when Hurricane Harvey hit Texas, causing catastrophic damage to the area and killing at least 38 people, Vixella took to YouTube and urged her viewers to help the victims. While she was not hit directly by the hurricane, her mother’s and grandparents’ homes were flooded and were at least three feet under the water. She established a GoFundMe campaign and raised about $9,000 to help her family members, relatives, and other victims to salvage items from their houses and repair damages. 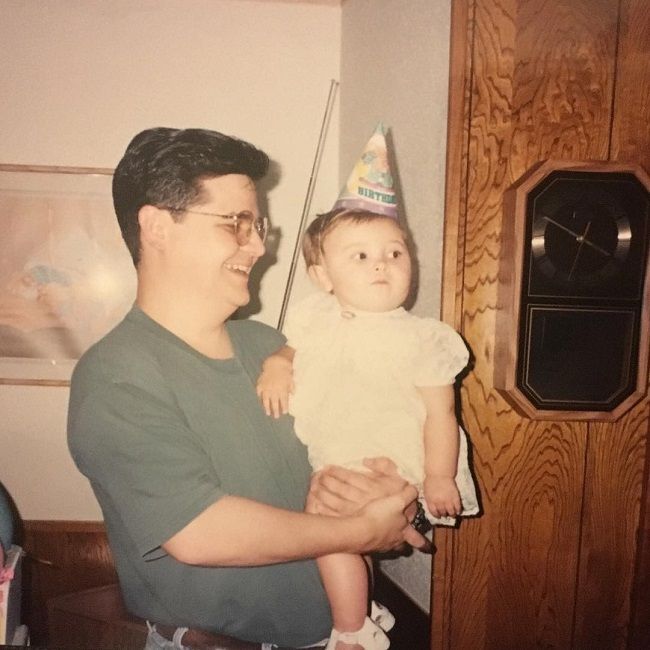 Vixella started her YouTube journey on December 23, 2013. And the next day she started off with a playthrough of the video game The Sims, titled ‘The Sims 3: Create A Sim Christmas Inspired’. Since then, she has devoted her YouTube channel to The Sims, a life simulation game series that has been developed by Maxis. And The Sims Studio, and published by Electronic Arts.

By uploading numerous videos, she has garnered a huge following on YouTube as well as on other social media sites. Her main focus is on creating Let’s Plays, builds, create a Sims and update videos for the game The Sims

She now plays several other games besides The Sims, like Minecraft, Roblox, and others that she finds intriguing or feels that her fans and viewers would enjoy. All her gameplays are thorough and detailed as she employs strategic tactics while playing video games. 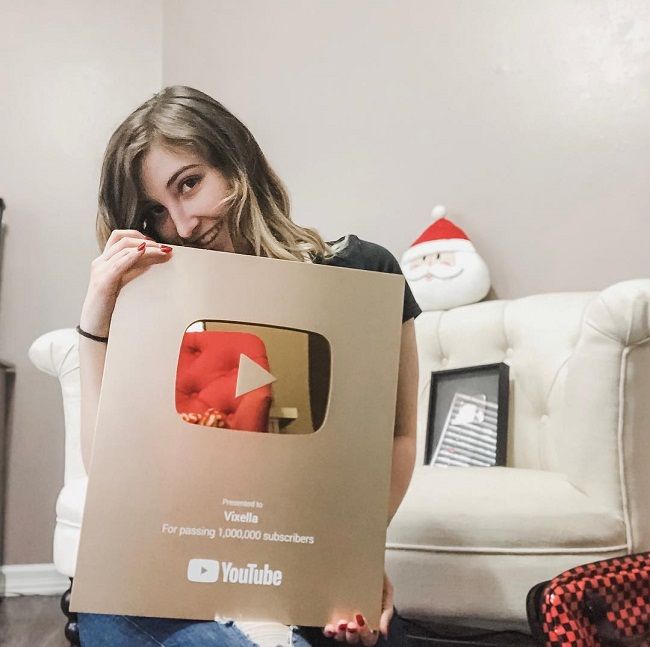 Speaking on her personal life, Vixella is dating a Twitch star, KryticZeuz. He is also a gamer. The two are having a good time together. They often feature each other in their social media. They show their love and affection through their social media posts. There is no record of her being involved in any kind of rumors throughout her career. However, she has maintained a very good profile regarding her personal and professional life. 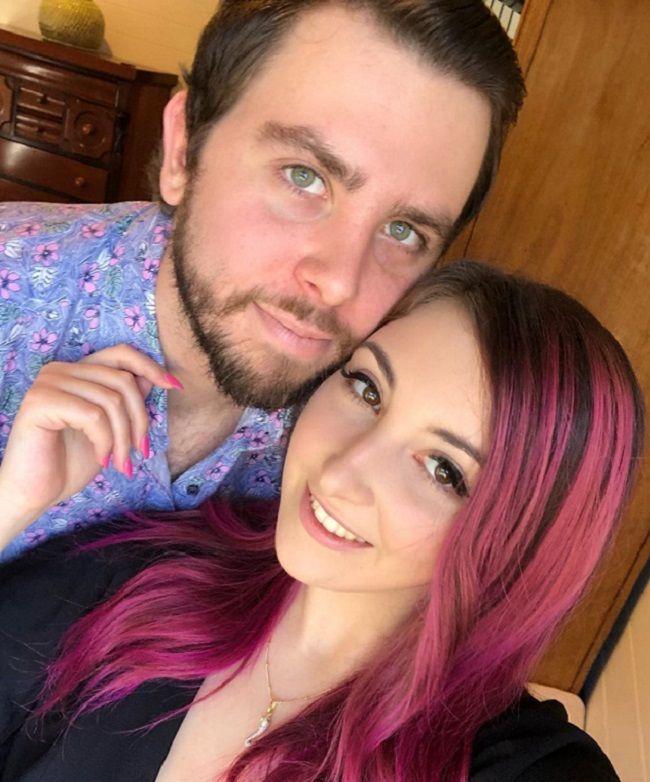 Caption: Vixella clicking a selfie with her boyfriend. Source: Instagram

Vixella is a pretty girl who has an amazing personality. She has maintained her body quite well and has a fine body figure. There are no details regarding her body measurements. Moreover, she has a pair of brown eyes and has dyed her hair into red color. She keeps dying her hair into different colors which makes it confusing to know her natural hair color.

This talented personality surely earns a good amount of money. Her main income is through her gaming videos. However, her estimated net worth is around $120.