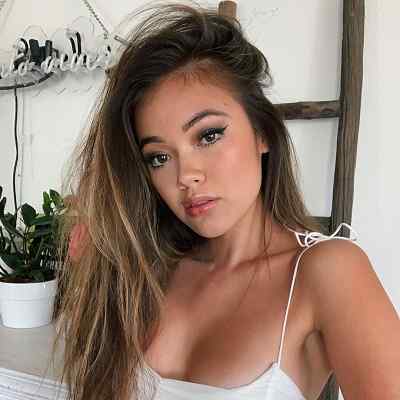 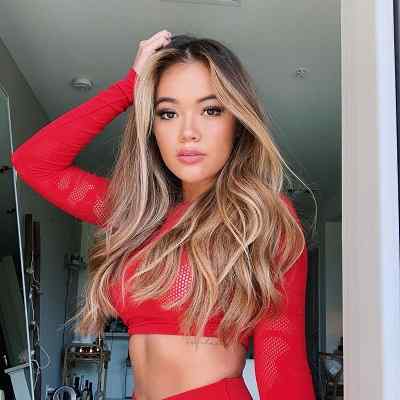 Vivian Vo-Farmer is an American Youtube star who is famous as a beauty and fashion guru who posts tutorials and DIYs to her channel “Vivian V”. Vivian Vo-Farmer is also an Instagram star earning 521K followers. Besides, makeup, fashion, and DIYs, she also posts vlogs and other kinds of stuff on her Youtube channel.

Vivian Vo-Farmer was born on March 16, 1997, in her birthplace, Washington, USA. She is under the birth sign Pisces and her age is 25 years old. She holds American nationality.

Like many other famous personalities, she also likes to keep her personal and family life private. And, doesn’t want to talk about it in front of the limelight. 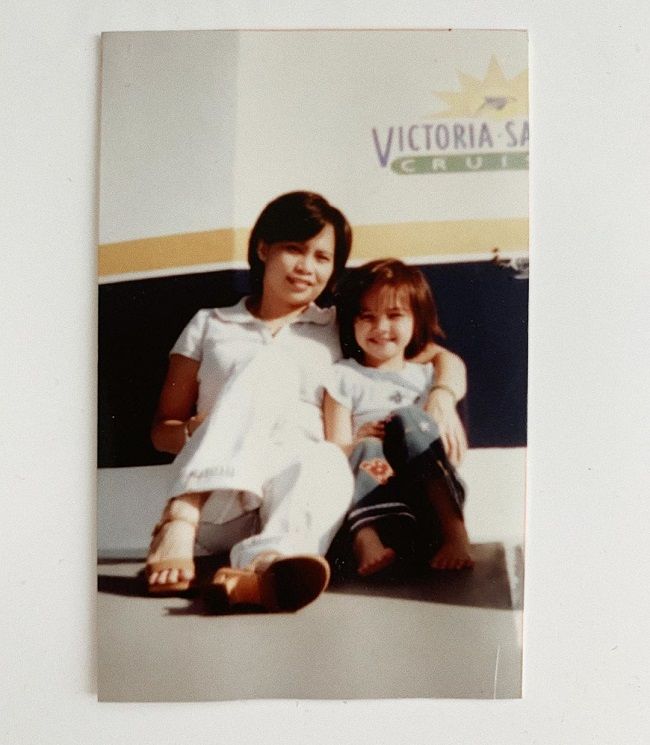 Regarding Farmer’s educational background and qualification, the name of her school, high school, and the university is still not available.

However, considering her age, she must have graduated both from high school and the university as well, unless she is a dropout or decided to quit further studies.

Vivian is pretty active on all of her social accounts. She has mustered 1.65 million subscribers on her Youtube channel and 448k followers on her Instagram account under the username “@viviannn_v“.

Similarly, she has garnered more than 13.9k followers on Facebook and 21.1k followers on Twitter under the username “@viviannnv“.

She has been able to muster millions of subscribers to date. Along with beauty, fashion, and DIYs videos, she also uploads other videos such as vlogs and many more. Her Youtube channel altogether has 134,543,094 views until now.

Wavy Hair Tutorial is the first-ever video posted on her Youtube channel. The video was posted on January 13, 2013, and has accumulated 914K views to date.

Likewise, Everyday Makeup Tutorial and How to: Falsies are the second and third videos posted on the channel. Both videos have earned thousands of views as well.

Moreover, car vlog, my sketchbook, and favorite art supplies (pre-quarantine) | viviannnv is the recent video posted on her Youtube channel. It was recently posted on March 19, 2020, and earned 24K views.

Likewise, My Everyday Hair: Heatless Wavy Hair is the most popular video on her Youtube channel with 28M views until now.

Similarly, Easy Loose Curls in under 10 mins | viviannnv and Hair Care Routine: Tips for Growing Long and Healthy Hair are the other two popular videos with 4.4M and 3.7M views respectively. However, all of her videos have gained a decent amount of views. 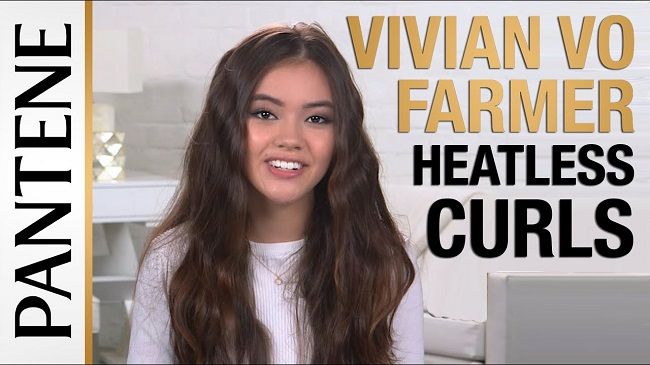 Furthermore, she has also collaborated with model and fellow web star Aja Dang. Moreover, she is also an Instagram star with thousands of followers. She does post a lot of pictures on her Instagram account.

Also, all of her pictures are eye-catching and very beautiful as well. She shares her fashion, style, and clothing on her this social account.

Vivian Vo-Farmer is in a relationship with Brandon Ecklebarger. He is a University of Washinton baseball player. They began dating in 2017. The couple shares a lot of adorable pictures with and of each other on their respective social accounts.

Also, they are much appreciated by their fans. 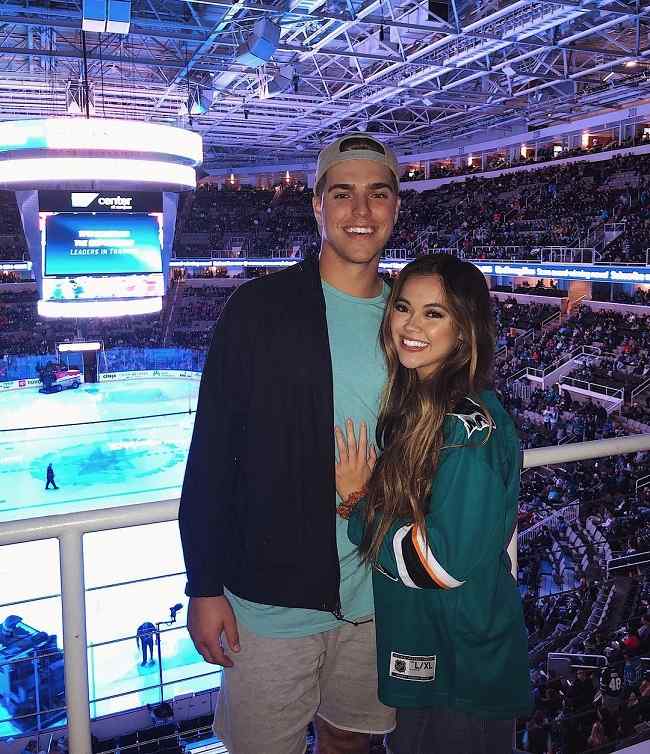 Vivian’s height is 5 feet 2 inches whereas her weight is 48 Kg approximately. Likewise, her other body measurements such as chest, waist, and hip sizes are 30-23-33 inches respectively.

And, she has a slim body and an attractive face. She has got brown hair and eyes of the same color.

Likewise, Farmer’s main income source is Youtube. However, she has not spoken about her net worth officially. But according to wikiramp, her net worth is around $1.5 million as of 2022.