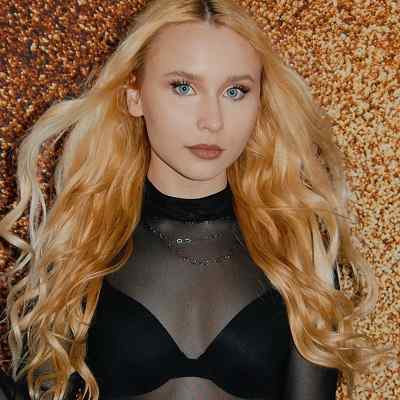 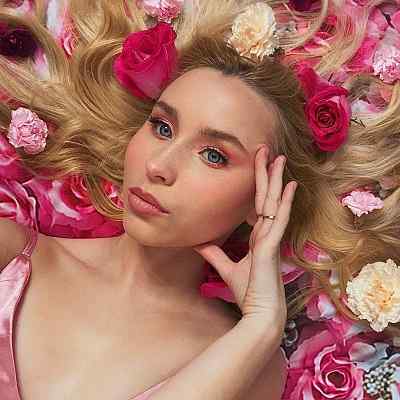 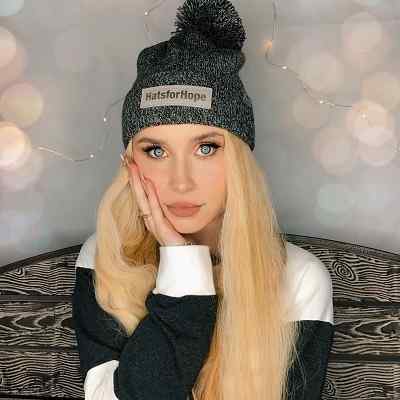 Vivian Hicks is a Canadian TikTok star. Vivian Hicks is a singer and social star popular for her TikTok account and for posting cover songs on YouTube. Likewise, she became a member of the Canadian singing ensemble “Mini Pop Kids”. And, in the year 2018, Vivian Hicks would appear on the CTV show The Launch alongside Shania Twain.

Vivian Hicks was born in Canada on October 10, 2003. She is under the astrological sign Libra and her age is 17 years old. She holds Canadian nationality.

The name and information regarding Vivian’s parents are not available at the moment. However, she has an older sister and her name is Selena. Likewise, she has also shared photos on Instagram of her parents.

Other than this, information regarding Vivian’s parents and family background is not known to the media. Moreover, Vivian Hicks loves basketball and wishes to learn piano and guitar someday.

And, she loves being silly at times and doesn’t believe in being too serious all the time.

Regarding Vivian’s educational background and qualification, the name of the educational institutions she attended or is attending is unknown as of now.

However, considering her age, she must be attending high school until and unless she is a dropout or decided to quit further studies. 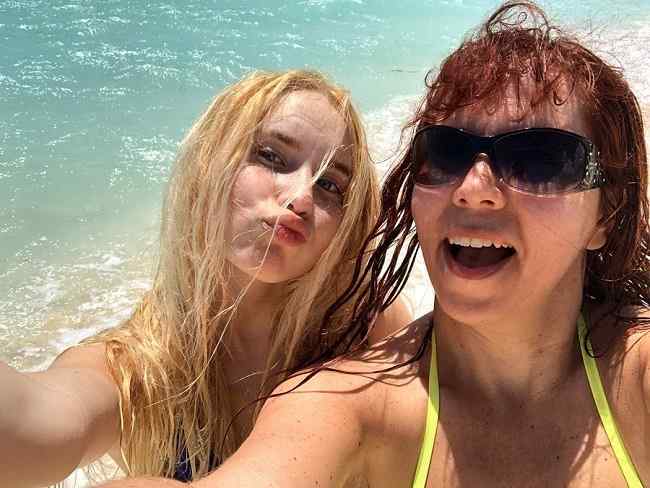 Caption: Vivian Hicks along with her mother (Source: Instagram)

Vivian Hicks started singing at the age of 3. She participated in her first singing and dancing competition at age 5. And, her YouTube account was created in November of 2007, when she was 4 years old and began sharing her videos.

Her channel is under the name “Vivian Hicks”. The channel was launched on November 15, 2007, and has accumulated altogether 3,500,633 views until now. Likewise, her first video was titled “Somewhere over the rainbow, 4 years old my star”.

Then, this was followed by several singing and dancing videos including ‘Oh Canada’, ‘Blue Moon of Kentucky’, ‘Vivian – Taylor Swift “Mean” – 7-year-old singing’, ‘Viv singing I have a Dream (cover)’

Some others are ‘GIRL ON FIRE cover by Vivian Hicks im 9 years old here’ and ‘Hey Mama Nicki Minaj – Cover Vivian Hicks’. Moreover, today, Vivian Hicks has over 150 videos on her channel.

And, her Youtube channel has managed to garner more than 52k subscribers and over 3 million views to date.

With Vivian Hicks’s impeccable talent and youthful personality, she is sure to gain many more subscribers in the coming future. Now, talking about her TikTok career, Vivian joined the social platform a few years back.

And, her first video went viral in no time. This definitely gave Hicks a positive beginning and she started sharing more and more videos. As of now, Vivian has over 1.3 million followers on TikTok.

Furthermore, viewers and people watch her content with great enthusiasm and also share it on their social media accounts. Currently, Vivian participates in several singing and dancing concerts, events, and competitions.

She is also often approached by reputed companies, brands, and magazines who request her to promote their stuff. Moreover, Vivian Hicks is also a dancer and model and has appeared on two American magazine covers. 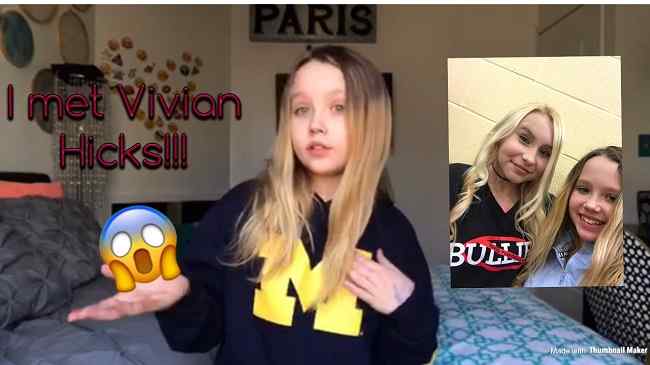 Vivian is possibly single at the moment and seems to be more focused on her career and TikTok and singing rather than being in a relationship. Or maybe she wants to keep her personal and love life private and away from the limelight and the social world.

Even focusing on Hicks’s past relationships, no information is known until now. So, we can pretty much assume that either Vivian has never been in a relationship or has done a good job in keeping it a secret.

However, her other body measurements such as her chest size, waist size, hip size, and bicep size, are not available and all of those measurements are still under review. Moreover, she has blonde hair and blue eyes. 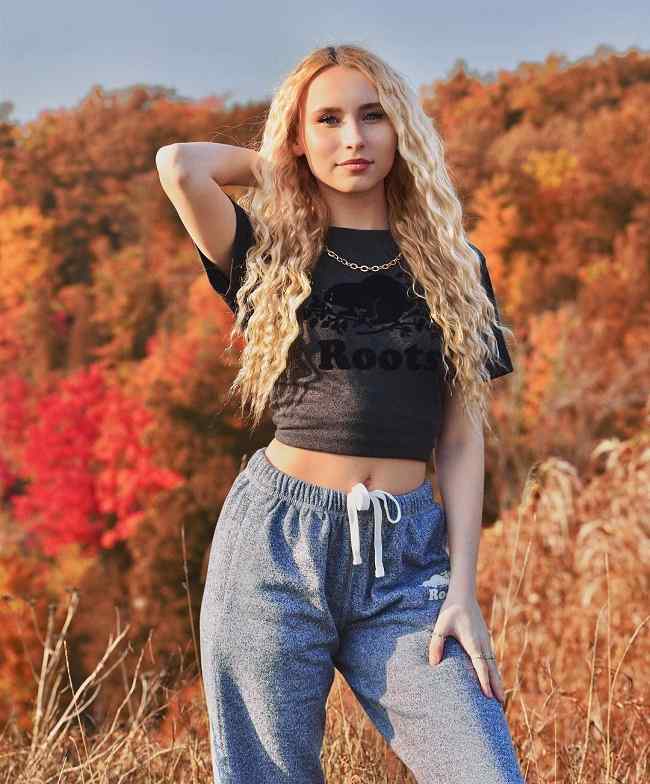 According to idolwiki, Hicks has an estimated net worth of $0.7 million and her main income source is TikTok and Youtube.