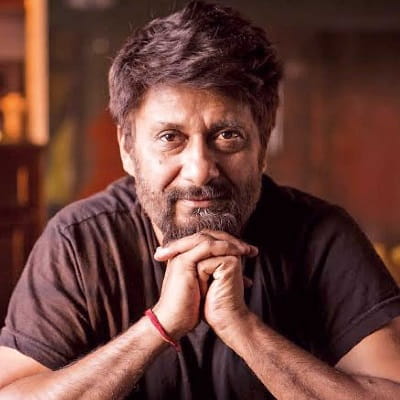 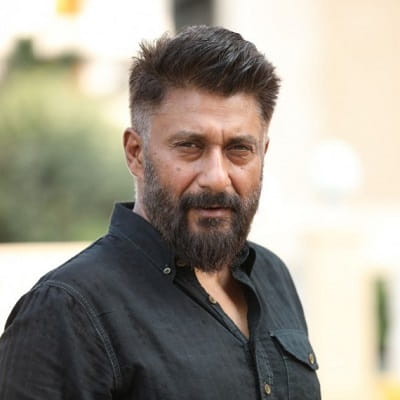 Vivek Agnihotri was born on December 21, 1973. His full name is Vivek Ranjan Agnihotri. He is from Gwalior, Madhya Pradesh, India. He is presently 47 years old and his zodiac sign is Sagittarius. This man is a son of Freedom fighters and a highly acclaimed family awarded by the president for their contribution to Indian society. 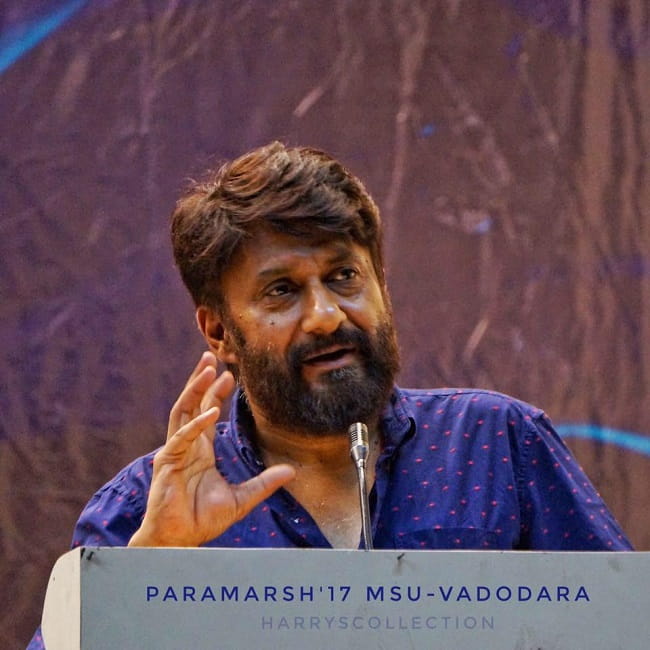 Vivek graduated in science and post-graduation in Planning (Economics) from the School of Social Science, Bhopal University. Then, he studied advertising at the Indian Institute of Mass Communication, Delhi. And, he pursued the ‘Organisation & Management’ course (CSS) at Harvard University.

Similarly, he led a social movement in the USA to raise funds for the victims of the ‘Bhopal gas Tragedy’. Later, he returned to India to participate in building a ‘New India’.

Vivek has done genres like political dramas, love stories, erotica, sports, and thriller, making him a multiple genre director. Moreover, this director is credited to direct India’s first mainstream football film ‘Dhana Dhan Goal’. At the time, not many producers were investing in sports films in Bollywood.

Moreover, his upcoming films include ‘Freedom’ which is a hard-hitting political drama. Also, he is directing a psychological drama ‘Zid’. Similarly, in the year 2002, he created his production house named ‘Vivek Agnihotri Creates Pvt Ltd’. Further, in the year 2018, he wrote ‘Urban Naxals: The Making of Buddha in a Traffic Jam’. 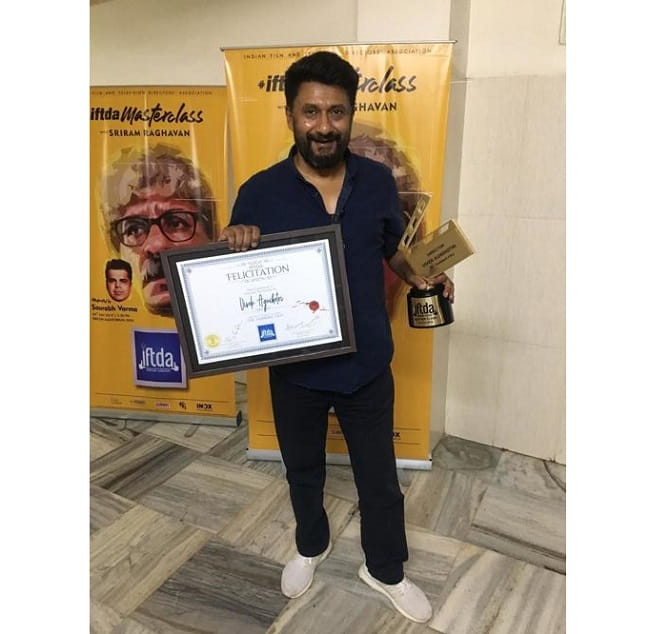 Caption: Vivek Agnihotri received an award for his work in “The Tashkent Files”. Source: India West

Additionally, as of 2019, he is a member of the board of India’s Central Board of Film Certification and a cultural representative of Indian Cinema at the Indian Council for Cultural Relations. Moreover, he won the National Film Award for Best Screenplay – Dialogues for The Tashkent Files.

Initially, Vivek began his career with the advertising agencies, Ogilvy and McCann. Therefore, he also served as creative director for campaigns of Gillette and Coca-Cola. Similarly, in the year 1994, he became involved with the directing and production of many television serials. Furthermore, he described himself as a supporter of Narendra Modi and his policies as the prime minister.

This director married Indian actress, Pallavi Joshi in the year 1997. They together have two children but their names are unknown. Other information regarding his kids and family is kept safe and away from the public. Therefore, he has kept his personal life low-key. 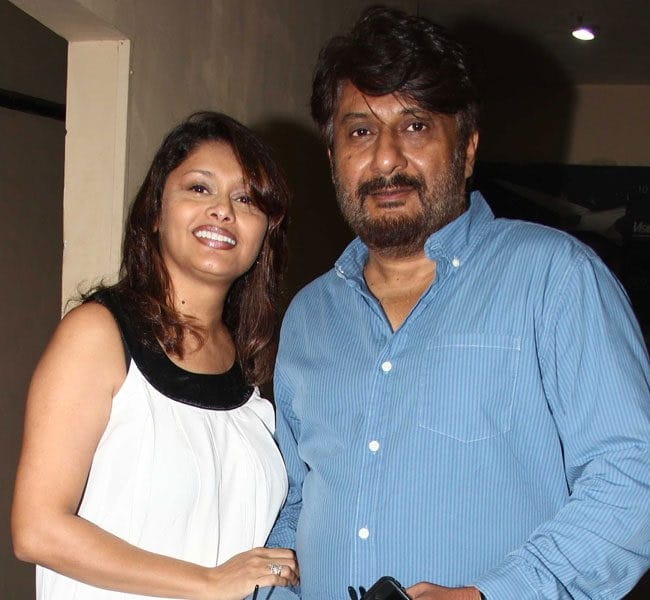 He is 5 feet 7 inches tall and weighs around 60 kilos. His natural hair is black but his hair is turning grey. And, this person has a pair of brown eyes. This director has a fit and well-maintained body physique. His chest-waist-hip measurements are 38-39-35 inches respectively. Moreover, his shoe size is US 7.

This talented director and screenwriter obviously earn a handful amount of money. Therefore, his professional work might make him earn a great amount for himself. However, as per reports, his net worth is $1.3 million.