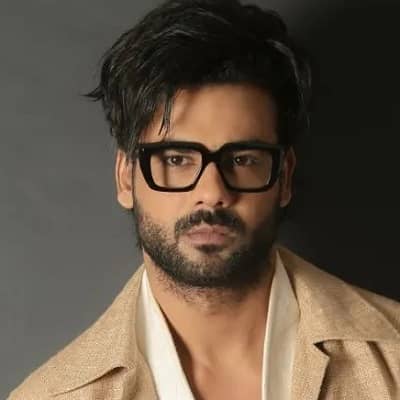 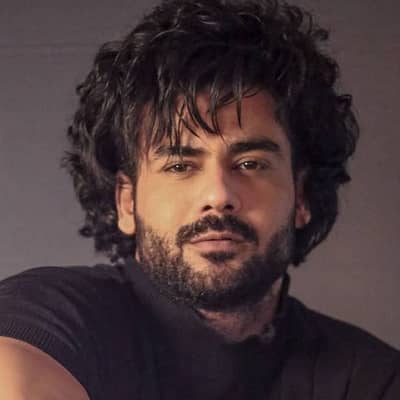 Vishal studied and completed his schooling at a local school in Arrah. During his school days, the Indian television actor was a proactive student and participated in sports competitions in his school.

Vishal Aditya Singh moved to Mumbai to pursue a career in action and modeling after completing his education. The television actor was also a district-level cricketer and started his career as a model. He aspired to be an actor, so after completing several modeling jobs, he moved to Mumbai to pursue his acting career. In 2010, he made his acting debut in a Bhojpuri television series titled Jai Jai Shiv Shankar, which aired on Mahuaa TV.

After that, he made his television debut in the Colors series Sasural Simar Ka, in which he played Veeresh (Veeru). In 2011, he starred as Shashank in the historical drama program Chandragupta Maurya which aired on Imagine TV. From 2012 to 2013, Singh portrayed Veeru in Rashmi Sharma’s television series “Sasural Simar Ka” on Colors TV.

Then, he played the role of a cop in the comedy show titled “Bachchan Pandey ki Toli” on the Dhamaal TV channel in 2014. In 2015, he played Devendra Singh Rana in the Epic TV mini-series Time Machine. Lakhan Thakur’s involvement in the TV program Begusarai season 1 in 2015 proved to be a watershed moment in his career.

He received a lot of praise and acclaim for this performance. Many performers, as well as the crowd, praised him for his performance. Season 2 of the TV program Begusarai began shortly after season 1 ended in 2016. During Season 2, he reprised his role as Shakti Thakur although he was unsuccessful this time. 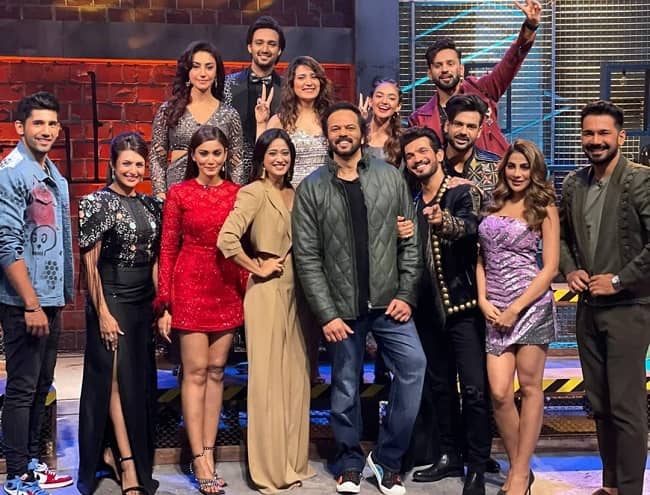 In June 2017, he landed the major role of King Veerendra Pratap Singh in Ekta Kapoor’s fantasy TV program Chandrakanta. By the time the program ended in June 2018, he had gained a lot of attention and praise for his performance. After that, he appeared in a musical show Kullfi Kumarr Bajewala as Singer Tevar Singh on Star plus in 2018.

Vishal competed as a celebrity participant in the dancing reality program Nach Baliye season 9 and ended as the second runner-up with Madhurima Tuli in July 2019. After that, he entered the reality show Bigg Boss season 13 as a wild card entry in the same year. However, he was evicted from the Bigg Boss season 13 on day 128.

Additionally, he also featured in two music videos “Dil me Hindustan” and “Khwabeeda”. Aside from these activities, he enjoys doing philanthropic work. Yuva Rising Stars is a small youth organization that he and several of his friends have created. he arrived in Cape town for the shooting of his next reality show “Fear Factor: Khatron Ke Khiladi” season 11th in May 2021. However, the television ended as the 2nd Runner Up and didn’t manage to win the show.

Talking about Vishal Aditya Singh’s awards and nominations, he hasn’t won them so far. Moreover, looking at the Indian television actor’s success and popularity, we can presume that he will certainly earn some of them in the coming years. 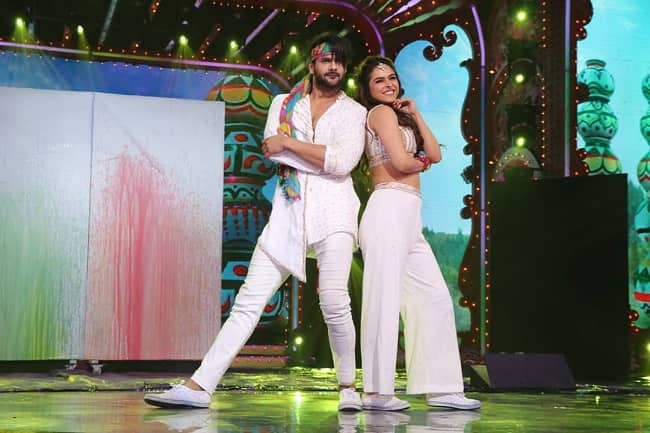 During the sets of Chandrakanta, Vishal Aditya Singh met actress Madhurima Tuli in 2017 and started dating her later. Moreover, the couple also appeared in the dancing reality program Nach Baliye season 9. However, they broke up with each other in 2018. Besides that, there is no further information about the Indian television actor’s current relationship status. As of now, he is single right now.

Vishal Aditya Singh has dark brown eyes and black hair with a height of 6 feet and a weight of 85 Kg. Moreover, the Indian television actor’s chest is 44 inches, waist 33 inches, and biceps 17 inches. 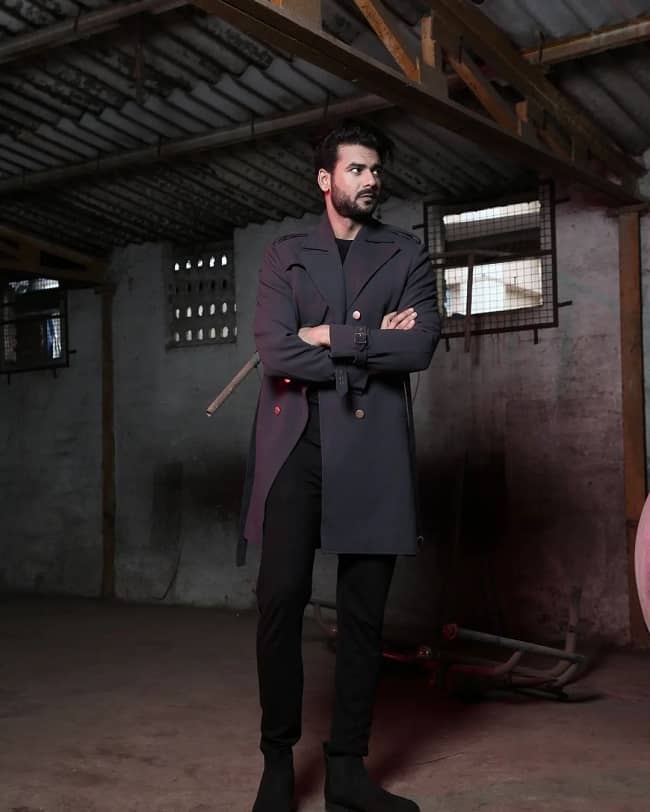