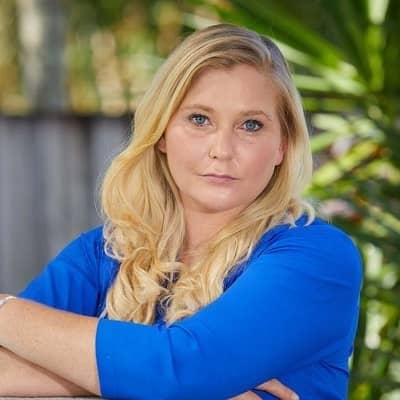 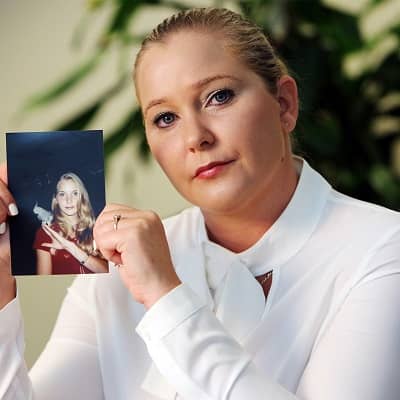 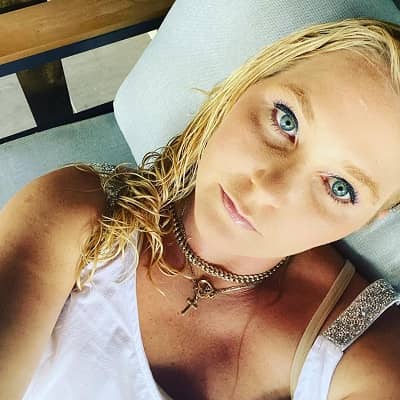 Virginia Roberts Giuffre was born on August 9, 1983, and she is currently 38 years old. Her full name is Virginia Louise Roberts. Moreover, her birthplace is Sacramento, California, and her zodiac sign is Leo. Talking about her family, her parents are father Sky and mother Lynn Roberts. Moreover, she also has a younger brother.

At around the age of 4 years, she relocated to Loxahatchee in Palm Beach County, Florida, with her family. She has shared that she came from a troubled home. Also, her family’s close friend molested Virginia from the young age of 7 years. Moreover, she also shared with the Miami Herald that she went from being in an abusive situation to being a runaway to living in foster homes.

She lived on the streets at the young age of 13 years. This was prior to Ron Eppinger abusing her in Miami. Ron is a 65-year-old sex trafficker. She lived with the trafficker for around 6 months.

The sex trafficker reportedly ran a front business for international sex trafficking. It was known to the public as the modeling agency Perfect 10. FBI raided Ron Eppinger and later he pleaded guilty to charges of alien smuggling for prostitution, interstate travel for prostitution, as well as money laundering.

Subsequently, at age 14, she reunited with her father and returned to live with him. Her father, Sky, worked as a maintenance manager at the Mar-a-Lago property. This is the property owned by Donald Trump and Skya also helped her to obtain a job there. 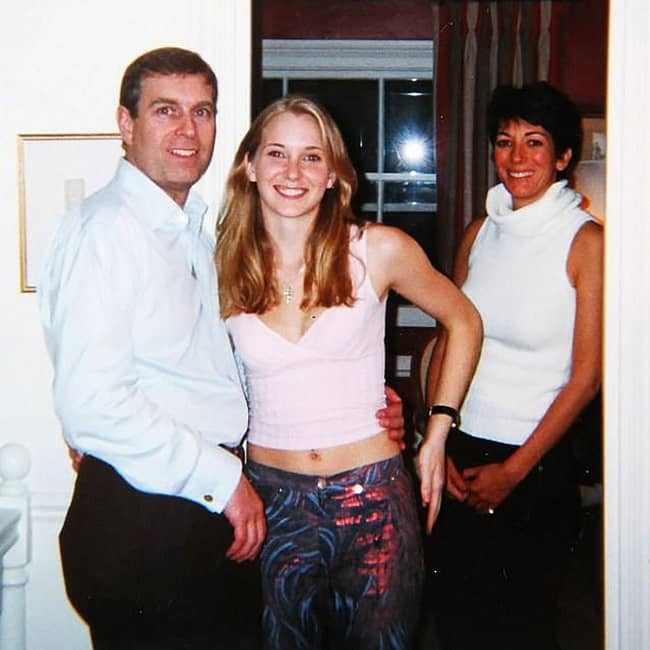 Further, she is also the founder of the nonprofit organization “Victims Refuse Silence”. She founded this NGO in the year 2015. Moreover, she has appeared widely in interviews with American and British media. In these interviews, the survivor describes her alleged experiences of being trafficked by Epstein and Ghislaine Maxwell.

She and Ghislaine met each other when the former worked a summer job as a locker room attendant. It was at Donald Trump’s Mar-a-Logo resort located in Palm Beach, Florida. Moreover, she also talks about her experiences with some other individuals like Prince Andrew, Jean-Luc Brunel, and Alan Dershowitz in her interviews. 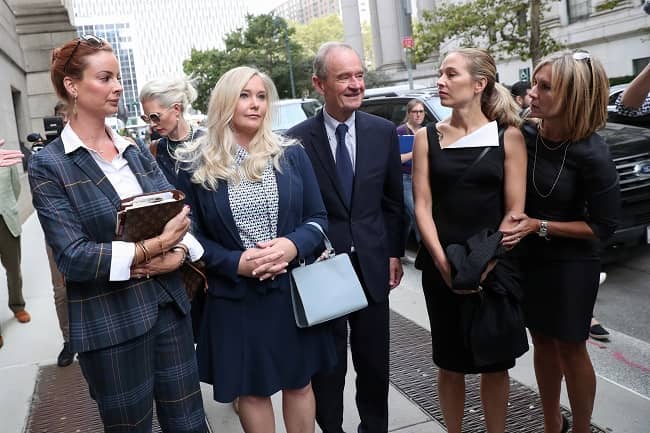 Then on 2 July 2019, the United States Court of Appeals for the Second Circuit ordered the unsealing of documents from the earlier civil suit by her against Ghislaine. On 9 August 2019, the first batch of documents from her suit was released to the public. This further implicated Epstein, Maxwell, and a number of his associates. The next day, the authorities found Jeffrey Epstein dead in his Manhattan prison cell.

Furthermore, she also described her alleged experiences of sex trafficking by Jeffrey Epstein to Prince Andrew in an October 2019 interview. This interview was for the BBC’s Panorama that aired on 2 December 2019. the advocate also urged

“I implore the people in the UK to stand up beside me, to help me fight this fight, to not accept this as being OK.” 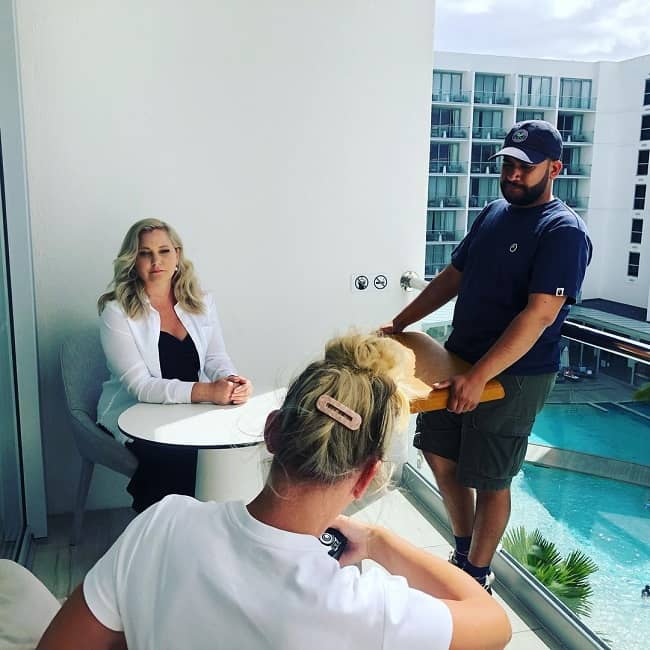 Virginia Roberts Giuffre married Robert Giuffre in the year 2002. Subsequently, for the next 11 years, the couple lived in the Glenning Valley suburb of New South Wales’ Central Coast in Australia. They later relocated to the United States in November 2013. She and Robert stayed for several years I the United States. The couple initially lived in Florida, then later moved to Colorado in 2015.

In the year 2019, the family lived in Cairns, Australia. She shared three children with Robert. They have two sons and one daughter. The couple’s first child is a son namely Christian. As of 2020, the family of 5 moved to Ocean Reef. It is a suburb of Perth, Western Australia. 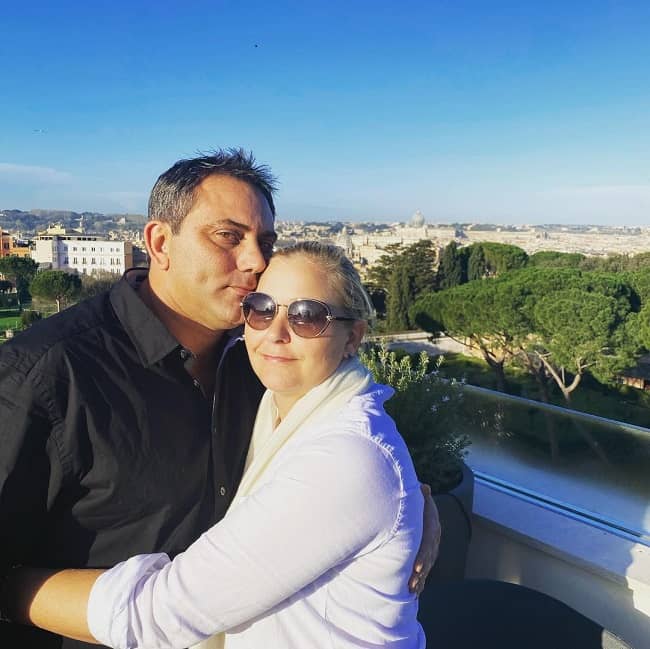 Caption: Virginia Roberts Giuffre posing for a photo with her husband during their visit to Rome. Source: Instagram

Talking about the advocate’s social media visibility, Virginia Roberts Giuffre joined Twitter in December 2017 and so far has over 89.3K followers on her @vrsvirginia account. Likewise, she is available on Instagram under the username @virginia.giuffre.7. So far, the advocate has shared exactly 47 posts and earned over 2.8k followers. She also has a personal profile on Facebook. Moving on, the advocate has a net worth of approximately $600,000 US dollars.