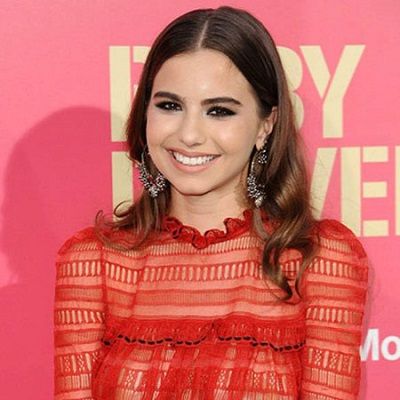 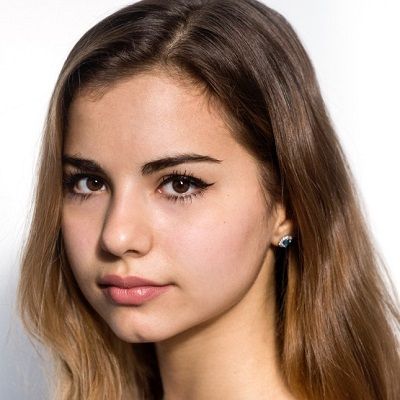 Violetta Komyshan is a social media star. Violetta Komyshan has close to a million followers on the photo-sharing platform, Instagram. She is a trained dancer and is known for her fitness routines, the videos of which she posts online.

Violetta Komyshan was born on January 20, 1996, in Brooklyn, New York, USA. She is 25 years old and is an Aquarius. She has an older sister named Suzana. Furthermore, there is no information about her family background.

Her conservative family had several restrictions on young girls and hence Violetta struggled to even disclose her dream of becoming a dancer to her parents. Furthermore, at the tender age of 11, Violetta started learning the basics of dance in Manhattan.

After completing the course, she got herself enrolled at Fiorello H. LaGuardia High School, where she majored in dance. She then went to the American Academy of Dance in Paris and also danced at the Paris Opera Ballet for some time.

Further, Violetta started her career by working for ‘BalletNext’, a major dance company that organizes ballet dance performances across the world. Violetta also made waves when she was featured in the music video of the song ‘Thief’, along with her boyfriend. 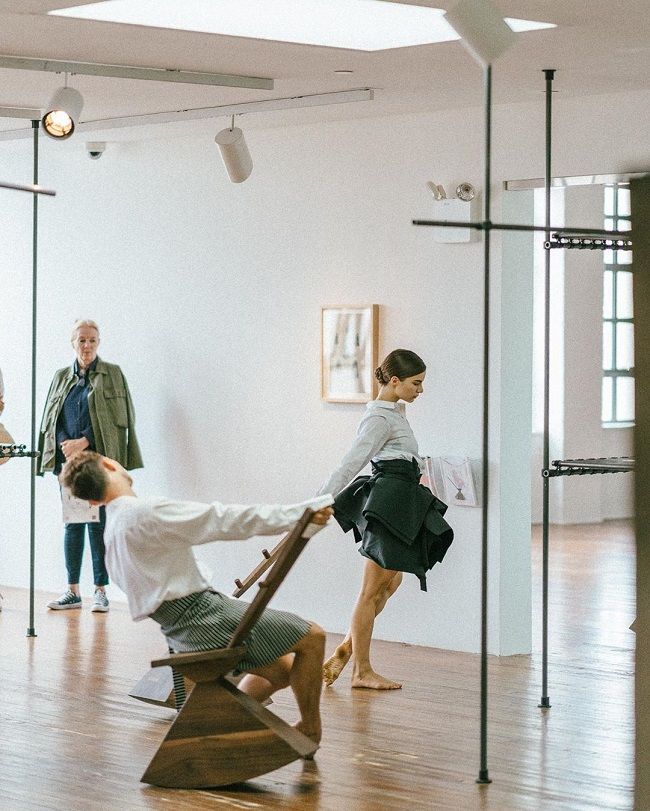 Violetta and her boyfriend, Ansel Elgort who is a famous actor. They began their relationship in 2012, briefly parted ways in 2014, then rekindled their romance in early 2015.

As a couple, they have appeared in a campaign for the famous designer Amanda Uprichard, which they shot during their high school days. To this far, she was not involved in rumors and controversies which would hamper her career and personal life. 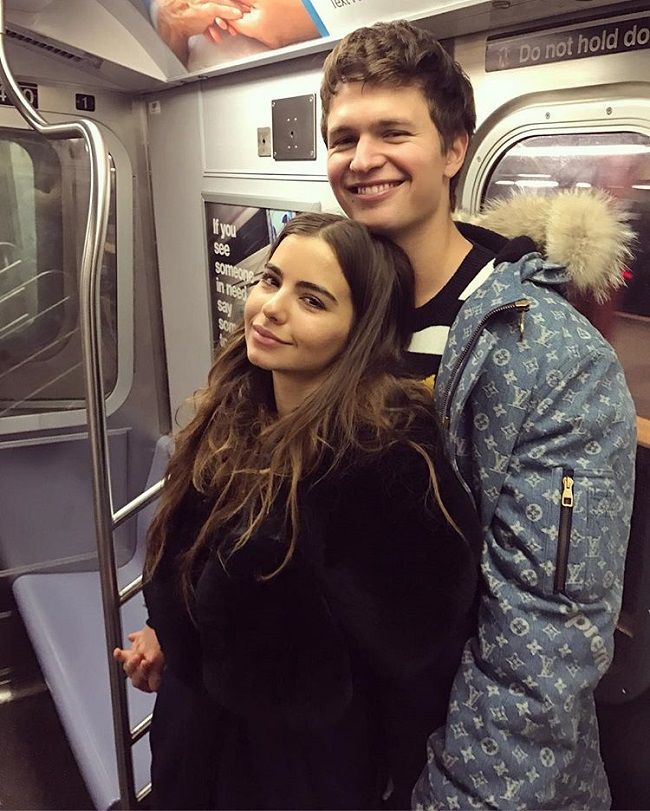 Violetta stands tall at a height of 5 feet 6 inches and weighs around 52kgs. She has light brown eyes and brown hair. Furthermore, her chest-waist-hip body measurement is 34-24-36 inches. She has a curvy body and is a pretty girl. 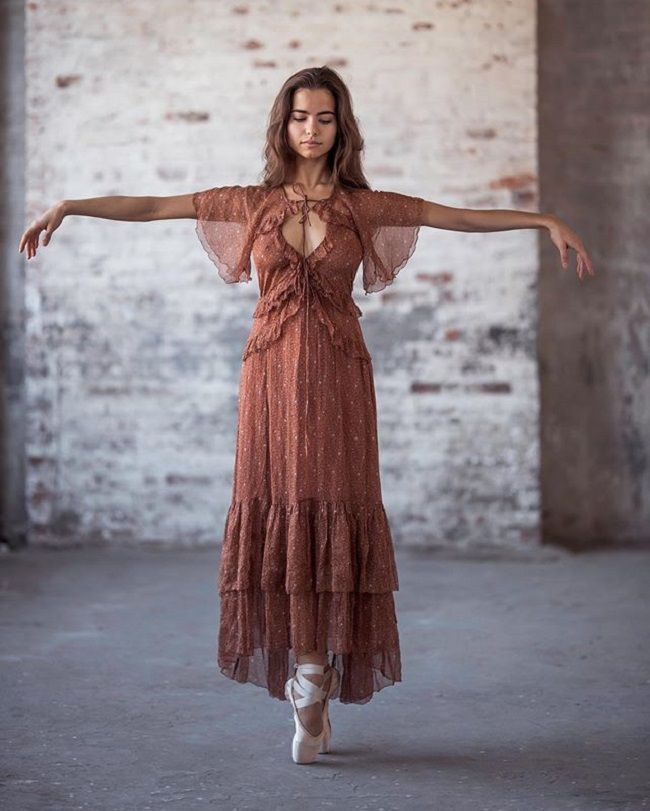 She is also available on YouTube with more than 9.84K subscribers on her channel ‘Violetta Komyshan.’ However, she is most active on Instagram and often keeps posting her dancing videos and photos.

Similarly, talking about her earnings and net worth, she might surely earn a decent amount of money. She might earn through her Instagram posts and through her dancing skills too. However, her net worth is estimated at $100K.