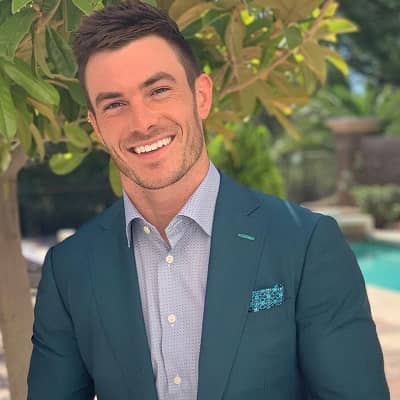 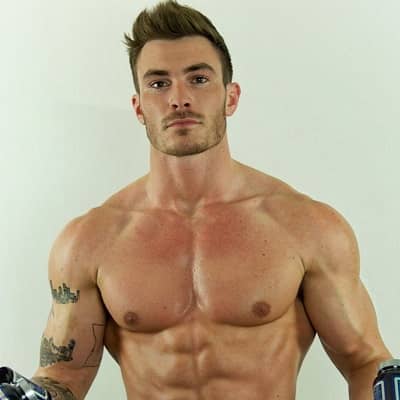 Vince Sant came to this world on December 31, 1993. He hails from Ohio, USA, and has an American nationality. His Zodiac sign is Capricorn and is 28 years old as of 2022, and he follows the Christian religion. His parents are Eric Gray (father) and Roxanne Sant Gray (mother). Likewise, he also has siblings, two sisters named Cassie and Zoe.

Vince attended Fairmont High School in Kettering, Ohio, and was so active in sports, especially football. But, he had to quit football because he was too skinny. And, it encouraged him to buy into training and diet. Additionally, he has a pet dog named Brutus Sant. 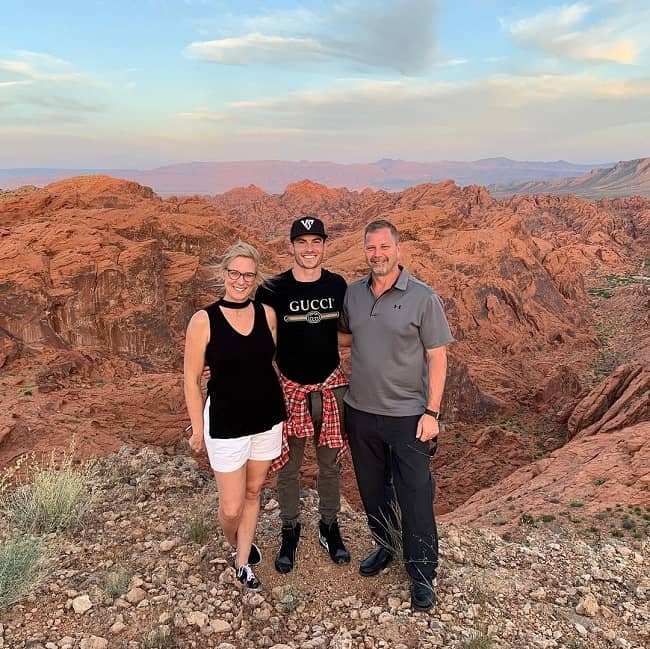 People best recognize Vince for sharing fitness tips and tutorial videos on his YouTube channel – V Shred. The fitness trainer co-discovered the online fitness brand ‘V Shred’ where he serves as CEO. Through his brand and Youtube channel, Vince shares his workout routines, tips, and much more. On January 26, 2015, he officially launched his YouTube channel.

He started the business with his 3 friends. Right now they have 3 brands V shred, Sculptnation, V threads (new venture). To become the ISSA certified trainer and fitness model, Vince aspired to shape his body by proper diet and exercise. Moreover, he has been an inspiration to a lot of people who are struggling to maintain a healthy lifestyle and fit body.

Moreover, the fitness trainer’s official website – V Shred – is where Vince shares the custom secret of diet, training, workouts, and the supplements guide. Therefore, he became a best-selling fitness author who authored books on healthcare. The fitness trainer is well-known for his workout system. Vince’s workouts have a minimum effect and the American trainer’s plan for the workout is to the point. Moreover, Vince is a popular social media sensation alongside being a fitness instructor. 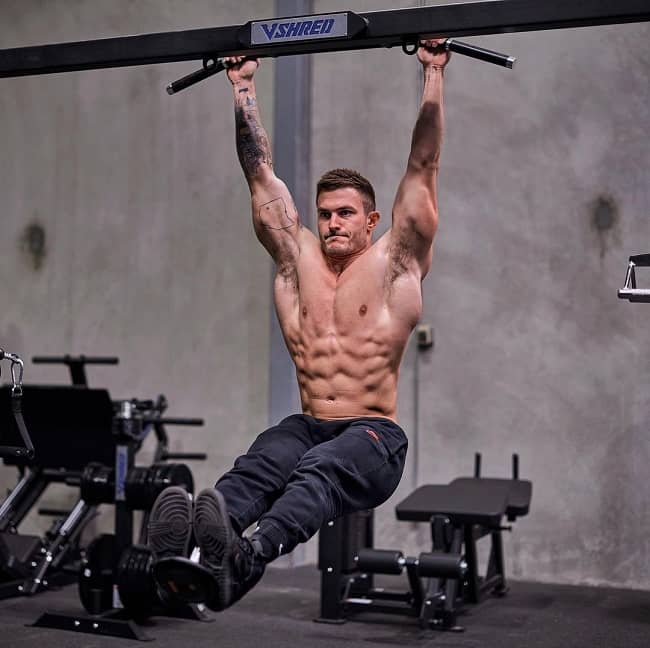 Vince is in a romantic relationship with Ashley Rossi. Vince’s lover is also a social media star, more specifically – an Instagram star. Ashley was also the owner of a clothing line CURRENT and she was also a socialite and model. The two are often seen together in the gym supporting and pushing each other to be at their best.

As per some sources, in the year 2019, they participated in the Coachella Valley Music and Arts Festival and relished their fun moments. As of now, their relationship is going very strong and wise without any signs of complications and problems. 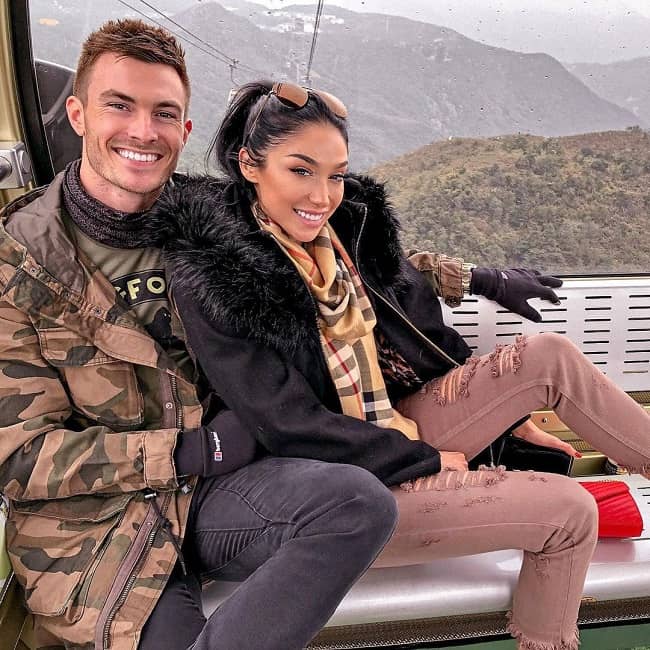 Vince is 6 feet 1 inch tall and he has a decent body weight. Therefore, he has a weight of around 81 kilos. The trainer looks stylish and keeps his physical figure fit and muscular. Moreover, the popular trainer’s eyes are dark brown in color and his hair is of light brown color.

Moreover, Vine has an extremely well-maintained body and a shredded body, which is very expected of a fitness instructor. His chest-waist-hip measurements are 42-32-37 inches respectively. Likewise, his biceps size is 15 inches. Additionally, Vince also has tattoos on his right arm.

At present, Vince is among the most popular names in the history of American fitness instructing. And, as he continues his career, it is sure that his wealth would also continue to increase. His estimated net worth as of 2021 is $8 million.