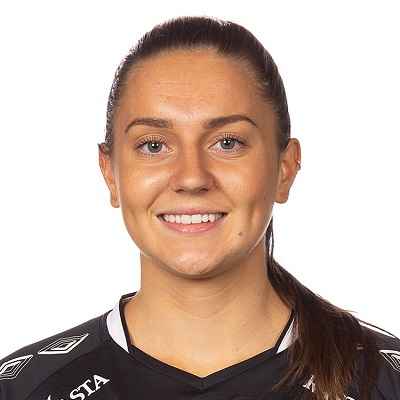 Vilde Bøe Risa was born on 3 July 1995 and she is currently 27 years old. She hails from Bergen, Norway, and her zodiac sign is Cancer.

Talking about her family, her father is Terje Risa and her mother is Agathe Bøe Risa (@agatheboerisa). Likewise, she has a sister named Kine Bøe Risa (@kineboe).

Sadly, her father passed away in 2013 at the young age of 52 years old. Risa’s father died of cardiac arrest during the Skjærsgårdsrittet bicycle race. 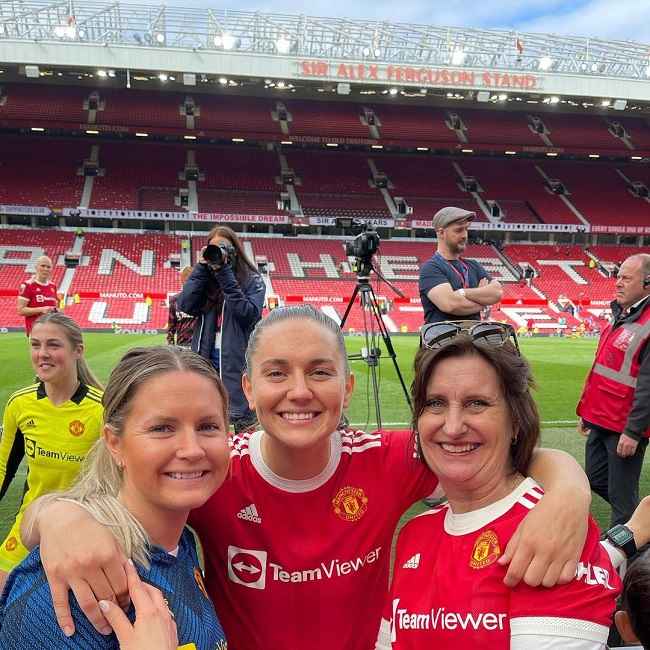 Caption: Vilde Bøe Risa posing for a photo with her sister and mother after her game in March 2022. Source: Instagram

Regarding her education, Rida graduated from the Western Norway University of Applied Sciences in May 2017. From this university, this personality obtained a bachelor’s degree in economics and administration.

Vilde Bøe Risa has a net worth ranging from $1 million to $5 million US dollars as of 2022. Vilde earns through her successful career as a footballer for the Norwegian women’s national team and Manchester United.

Professionally, Vilde Bøe Risa is a professional football player. As such, Risa plays as a midfielder for Manchester United in the English Women’s Super League. Moreover, Vilde also plays for the Norway national team. Previously, this personality played for Arna-Bjørnar and Sandviken of the Norwegian Toppserien. Similarly, she also played for the Swedish Damallsvenskan club Kopparbergs/Göteborg FC.

Talking about her international career, Risa started to represent Norway at the under-16 level in the year 2011. Then in 2012, Risa represented the under-17 team during the 2nd round of the 2012 UEFA Women’s Under-17 Championship qualification.

Similarly, in October 2020, this footballer was called up to the under-19 squad during the 1st round of the 2013 UEFA Women’s Under-19 Championship qualifying. Further, Risa scored her 1st international goal at the youth level in the opening game against Turkey. 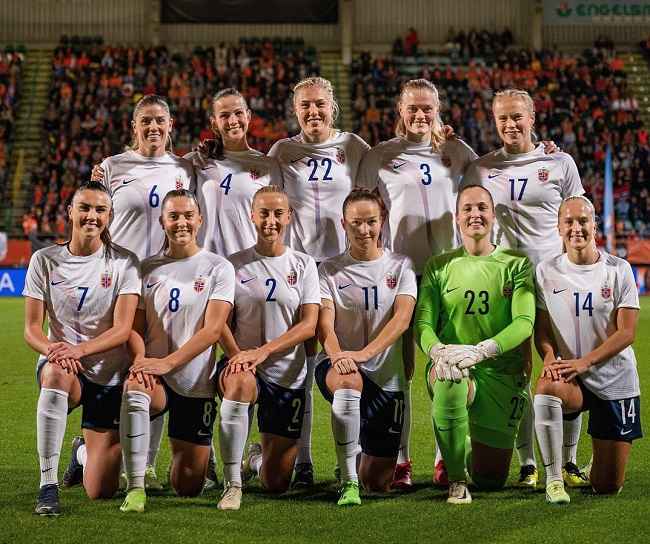 Previously, on 19 September 2016, this footballer made her senior international debut for Norway women’s national football team. On this day, she was a 65th-minute substitute for Caroline Graham Hansen against Israel during UEFA Euro 2017 qualifying.

Moreover, Risa scored six minutes into her 1st international appearance as part of the 5–0 victory. However, this footballer suffered an ACL injury in February 2017. She then had her comeback appearance in February 2018 against Australia during the 2018 Algarve Cup.

Vilde Bøe Risa has introduced herself as an Adidas Athlete and also mentioned Vitamin Well Norge on her Instagram bio. Therefore, Vilde is a brand endorser for the aforementioned brands.

Vilde Bøe Risa has been in a relationship with Andreas Vindheim since October 2013. Her lover is also an international football player from Norway who also plays for Sparta Prague. This young Norwegian celebrity couple is still going strong as of October 2022. 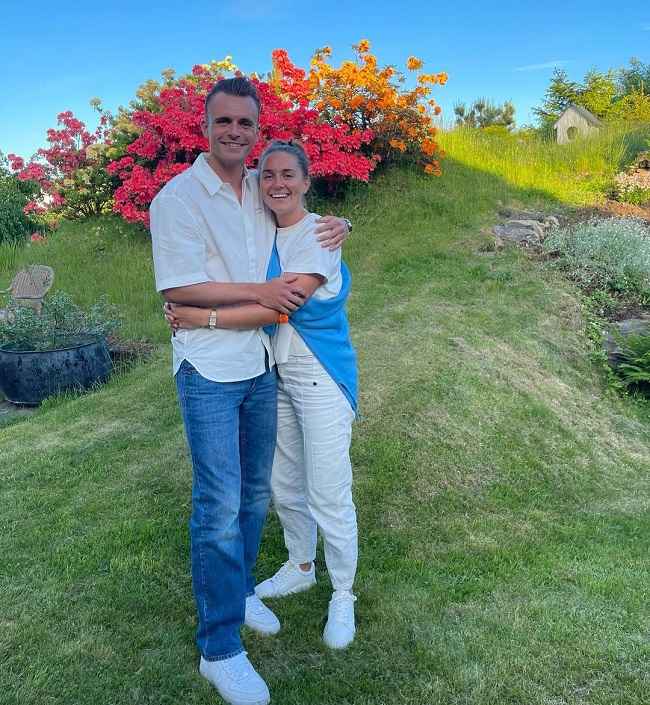 Vilde Bøe Risa stands tall at an approximate height of 1.64 meters or 5 feet 5 inches and her weight is around 67 kg or 148 lbs. Similarly, Risa has green eyes and brown hair color.

Talking about her social media presence, Vilde joined Twitter in April 2012. So far, her @vildeboerisa account has earned more than 7.8k followers. Likewise, her username on Instagram is @vildeboe. As of October 2022, this profile has earned more than 59.2K followers.  Besides these, this Norwegian footballer doesn’t seem to have profiles on other platforms like Tiktok, Youtube, Facebook, etc.