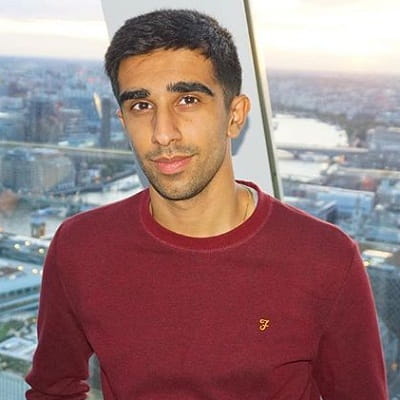 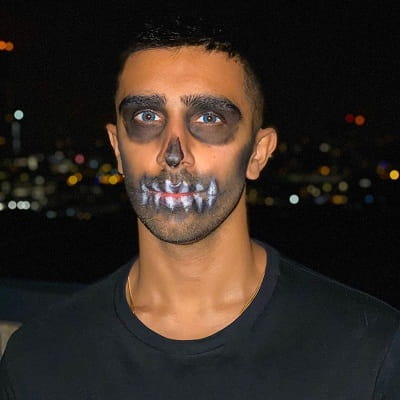 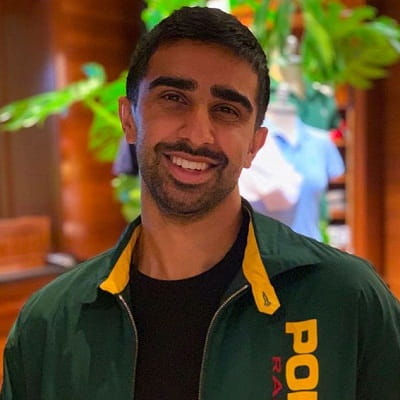 Vikram Barn entered this world on August 2, 1995, in Sheffield, England. His full name is Vikram Singh Barn. He is 27 years old as of now and his birth sign is Leo. He was born to Indian parents, who are British nationals. He has two elder brothers, one named Lewis but one of his brother’s names is not known. He tends to keep his personal life away from the public eye.

Therefore, he has never posted a video with his siblings or parents. As a student, he always ranked first in class and aced the GCSEs. He had all the opportunities to make it to university and could have fulfilled his parents’ dreams of becoming a doctor. However, he decided to make his own career choice and opted for YouTube instead. His family has always supported him. 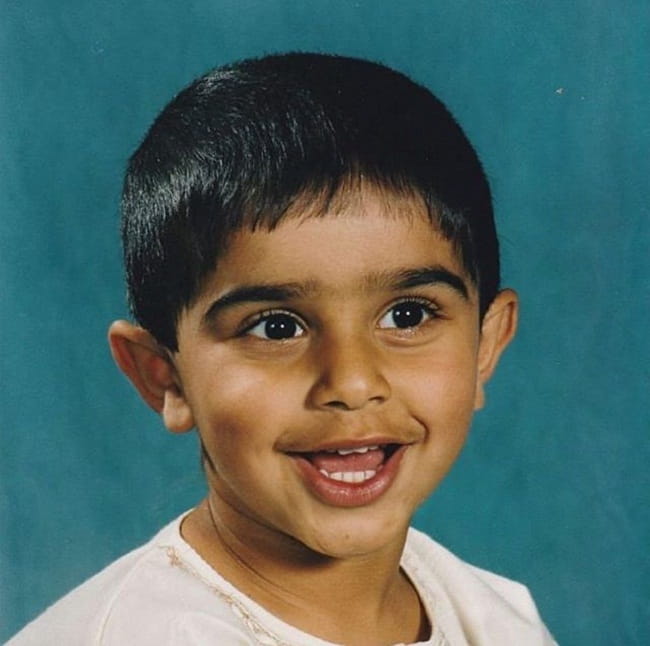 Vikram is a YouTube gamer known for his channel Vikkstar123, where he uploads videos featuring the games Minecraft, Grand Theft Auto, Battlefield, Call of Duty, and more. He is also known for being a member of the Ultimate Sidemen. He created his first channel on April 12, 2010, uploading his first video in June of that year.

He was then in high school and was around fifteen when he realized he had a keen interest in YouTube. Later, as he kept uploading videos of his gameplay, people liked his commentary and he acquired numerous subscribers. He was offered admission to the University College London after high school but declined it as he wanted to focus only on YouTube. Throughout a couple of years, he met the future members of ‘Sidemen’.

He first met JJ at a game fest, and through him, he met Simon, Harry, and Ethan. Together they decided to form the Sidemen Crew. Ever since they have been stirring up quite a storm on YouTube. They often go on tours and take up challenges on their channels too. He collaborates with the other members of his crew for most of his videos.

He has two other channels named ‘Vikkstar123hd’ and ‘Vikkstarplays’. He has over 5 million combined subscribers through his 3 channels. He is also popular on Instagram, with over 2.7 million followers on his ‘@vikkstagram’ account. Further, he joined his ‘@Vikkstar123’ Twitter account in March 2011. 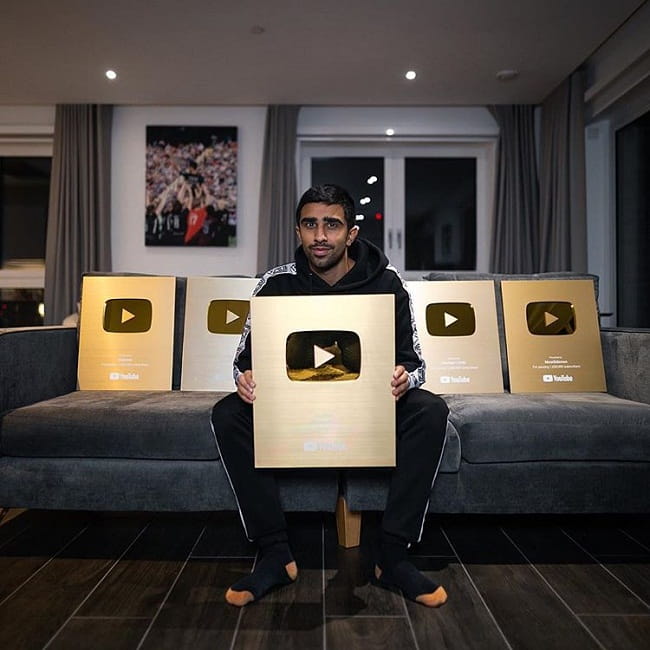 He uses a crescendo technique of commentary in his voice-overs. Therefore, he often merges humor into his videos with ease. He loves playing video games and always aims to top the charts. He has good general knowledge. He currently moved in with the Sidemen and has relocated to Los Angeles from London, so that he can work better.

Most of the time, his life is surrounded by his team members recording YouTube videos. Hence there is always something going on, and that itself is very entertaining for him. Because of the difference in the European and American time zones, he sleeps during the day from 8 am – 4 pm. The rest of the time he is busy making videos.

Talking about his personal life, he previously dated fellow gamer ‘Kayleigh Wordley’ from 2015 to 2017. Recently on April 8, 2020, he posted a picture of himself with a girl on Instagram and captioned it:

“Throwback to simpler times last year with my amazing other half ?”

This makes a doubt if they are dating. However, the name of his other half is not revealed. But, the two seem to be enjoying themselves and also seem good together. 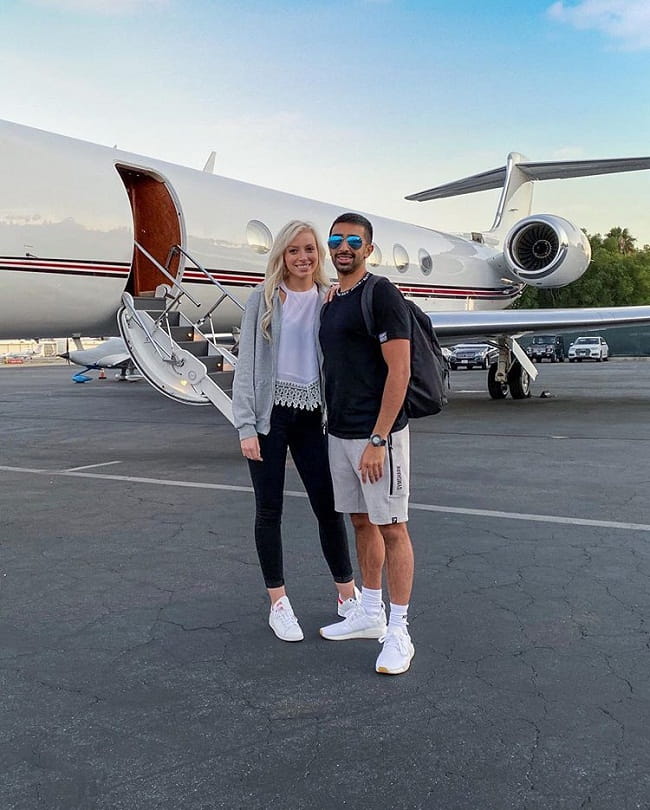 He is tall and lean, of Indian ethnicity. He has jet black hair and sharp features. Vikram stands tall at a height of 5 feet 8 inches. Similarly, he weighs around 68 kilos. He has a Mesomorph body type and his waist size is 31 inches. Moreover, his workout includes running, swimming, and lifting weights. He has dark brown eyes and black hair.

This popular YouTube gamer has earned their name and fame for himself. His estimated net worth is around $7 million followers as of 2022.