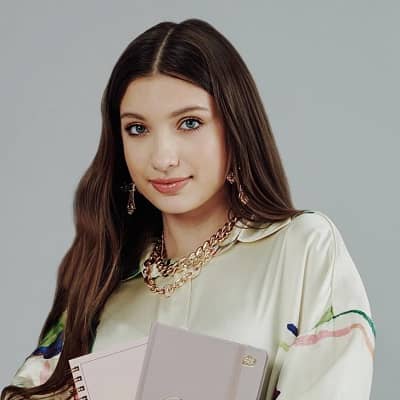 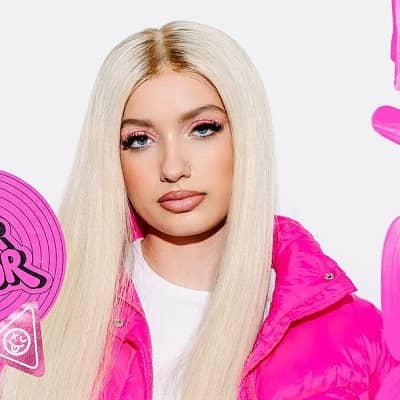 Viki Gabor is a singer and songwriter from Germany. Moreover, Viki Gabor’s debut single called “Time” was released in February 2019. And, she represented Poland and won the song “Superhero” at the 2019 Junior Eurovision Song Contest.

Wiktoria Genowefa  Gabor best known as Viki Gabor was born on the 10th of July 2007, in Hamburg, Germany. According to her date of birth, she is 15 years old and holds Polish nationality.

She belongs to mixed ethnicity of Polish-Romani and has a birth sign of Cancer. Their family returned to Poland after her birth, then to the United Kingdom, before settling in Kraków when she was seven. Melisa, Gabor is the elder sister of Viki, who is a composer and songwriter.

Regarding her academic career, she earned her primary education in Poland’s local school. After her family moved to the United Kingdom, she began her further education. However, where and in which school she is studying is still a mystery.

Viki Gabor auditioned for the second season of The Voice Kids Poland in late 2018. She joined the Tomson & Baron team and continued to advance through the competition, eventually reaching the finals and releasing her debut single “Time.”

She was chosen to perform “Time” at the Top of the Top Sopot Festival 2019 Young Choice Awards after winning The Voice Kids. Following that, she was chosen to compete in the revived Szansa na sukces, which was used to select Poland’s representative for the Junior Eurovision Song Contest 2019.

She  made it to the finals, where she was declared the winner with her song “Superhero.”  On November 24, Gliwice hosted the Junior Eurovision. She finished eleventh in the competition and went on to win it, finishing second with the professional judges and first with the online fan vote.

Moreover, she has released numerous singles since Junior Eurovision 2019, including “Ramię w ramię” alongside Kayah and “Getaway” in late April 2020. She debuted her song “Still Standing” as part of a collaborative album with fellow child singers Roksana Wegiel, Marcin Maciejczak, Zuza Jaboska, and group 4dreamers.

Her single “Forever and a Night” was also released in July 2020. In August 2020, she released “Not Gonna Get It” the final single from her debut album before its release. Moreover, she launched her first album on her birthday, July 10, 2020.

Furthermore, the album’s name is “Getaway (Into My Imagination).” She has a huge following on YouTube, Spotify, and other sites. Moreover, she is frequently featured on Spotify playlists like ‘Hity lata 2020’ and Digster Polska’s ‘POPSztos.’ 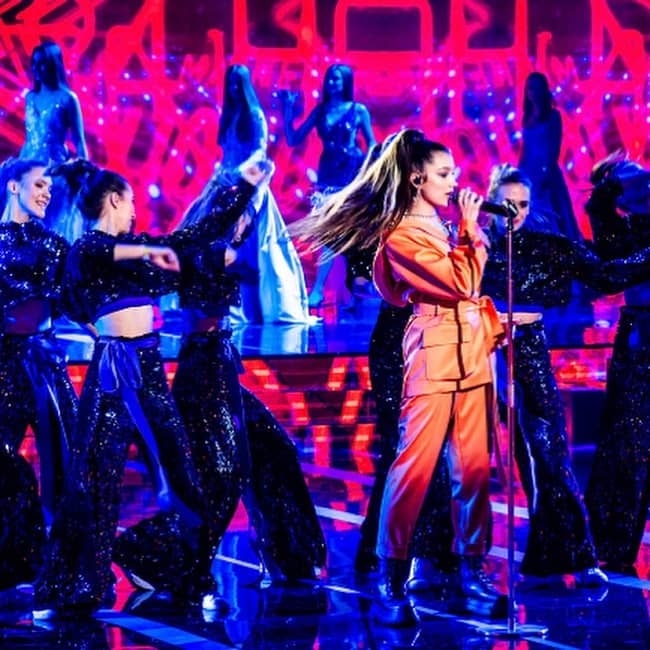 She performs “Arcade” as an interval performance in the Junior Eurovision Song Contest 2020, which was held in Poland for the second year in a row after her win, with previous Polish Junior Eurovision winner Roksana Wegiel and Eurovision 2019 winner Duncan Laurence.

She signed a recording contract with Sony Music Entertainment Poland in August 2021 and announced the release of the single “Moonlight,” on September 3.

In October, she named the face of ING Bank Slaski’s Find Your Stage advertising campaign. She released a music video for her single “Toxic Love.” on November 26. Moreover, she released her song “Napad na serce” on February 4, 2022.

Appearance on the television performance

She competed in the sixteenth season of the Polsat television entertainment show, Your Face Sounds Familiar in the spring of 2022, reaching the finals and finishing fourth.

Moreover, she performed at the Polsat SuperHit Festival 2022 on May 21. She sang Summer Walker’s song “Girls Need Love” in a duet with Maléna on June 24 at the European Stadium of Culture in Rzeszów.

This Polish singer has won several singing competitions but yet she has not earned any major awards or recognition. However, in 2020, the singer was nominated for the Kids’ Choice Award for Favorite Polish Star. Looking at her early success, she may earn more of it following her career.

As of now, Gabor has not officially revealed her earnings, salary, and net worth. However, according to some online sites, her net worth is estimated at around $1 million to $5 million.

Talking about her personal life, Gabor is still a young girl and might be single. Moreover, there is no news regarding her relationship and might be not dating anyone at the moment.

Gabor and fellow young Polish singer Roksana Wegiel (also a Junior Eurovision winner) have been portrayed as competitors in the Polish media. Both singers have denied these allegations, with Viki calling Roksana a “great girl.”

Her father was revealed to have been attacked in Warsaw’s Mokotów area on September 18, 2020.

This Polish singer stands 5 feet 1 inch tall and weighs around 45 kg. Moreover, she has black hair with green eyes color and there is not much more information regarding her dress size, shoe size, and others. 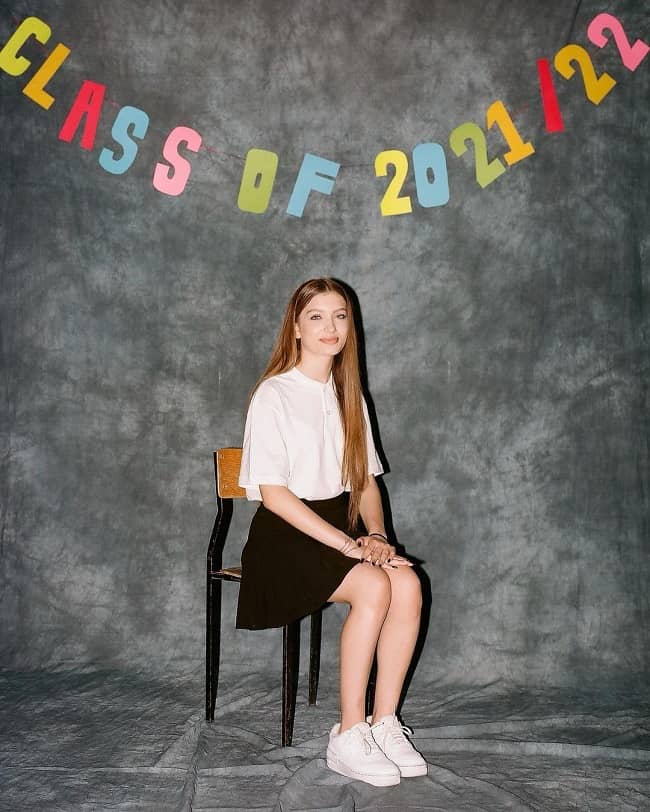