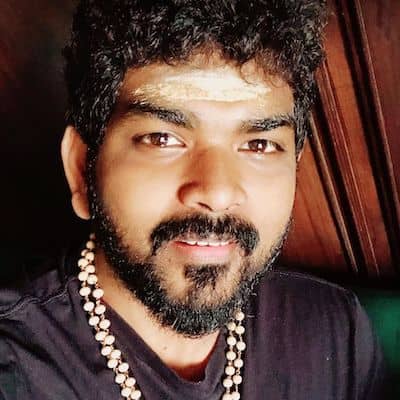 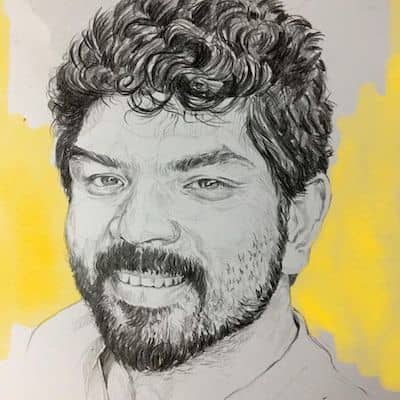 He was born into the world on September 18, 1985, in Chennai, Tamil Nadu, India. As of 2021, he is 35 years old. His father’s name is not known and her mother’s name is Meena Kumar. He got one younger sister but her name is not known. He follows the Hindu religion and belongs to the South Indian ethnicity. Moreover, he belongs to the brahmin caste and his zodiac sign is Virgo.

He studied at the Santhome Higher Secondary school and later attended the Vana Vani Matriculation Higher secondary school. Moreover, the graduates from IIT Madras. However, his majors are not known yet.

As an actor, he made his debut in the film Siva in 2007. Then in 2012 he directed, co-wrote, and acted on the film Padaa Podi. He made an appearance in the film Velaiyilla Pattathari in the role of Vignesh. Then, he directed and wrote films such as Naanum in 2015, Thaanaa Semdha Koottam in 2018, Pavva Kadhaigal in 2020 and Kaathu Vaakula Rendu Kaadhai in 2021. Moreover, he has worked on music videos such as The Love Anthem, Chancey Lila, Aakko, Avalukena, Onnume Aagala, and Julie. Moreover, he produced the first film Netrikann in 2021. 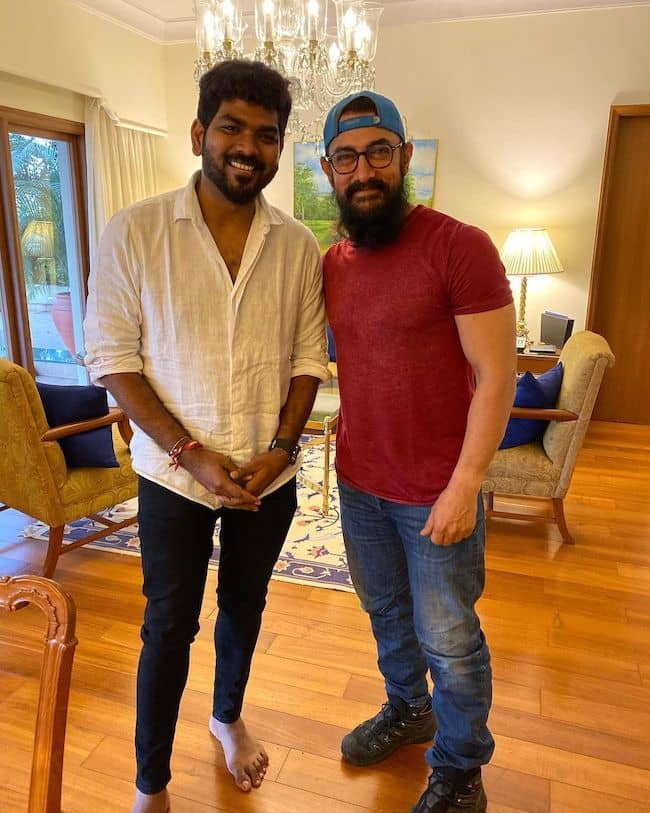 He has an estimated net worth of around 30 Crore Indian Rs as of 2021. His sources of income are writing songs, directing, producing, and acting on films, etc. He owns the house in Chennai. Other than that there is no data on his other assets and salaries. As an achievement, he won SIIMA Award for Best Director for the film Naanum Rowdydhaan in 2015. Other than that there is no data of him winning major achievements. 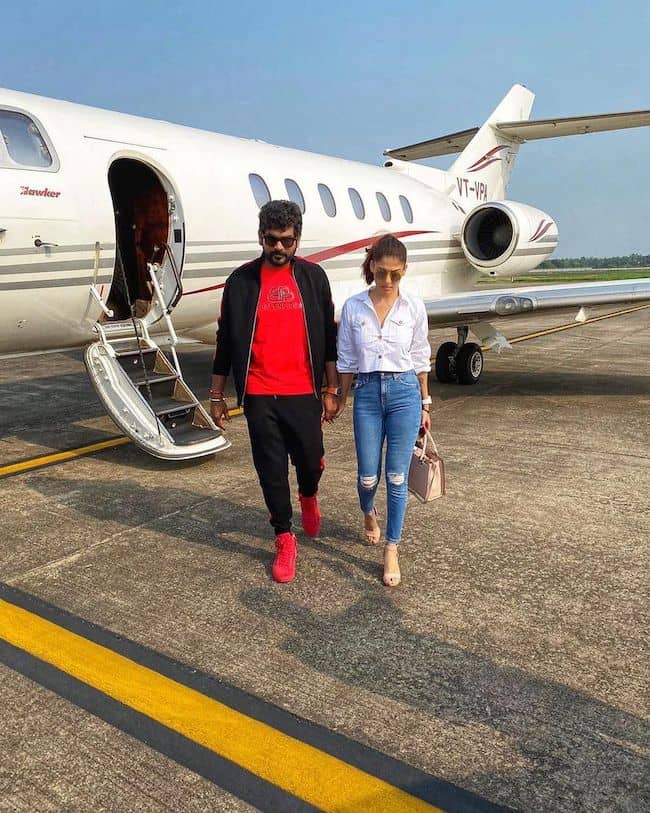 He is in a relationship with a Tamil actress name Nayanthara. They are together since they work on the film name Naanum Rowdydhaan in 2015. They can be seen together on social media and in public. He loves to play musical instruments on free time. Besides that, there is no data of his other affairs and relationship. Moreover, there are no rumors and controversy regarding him as he likes to keep his life private and focuses on his career. 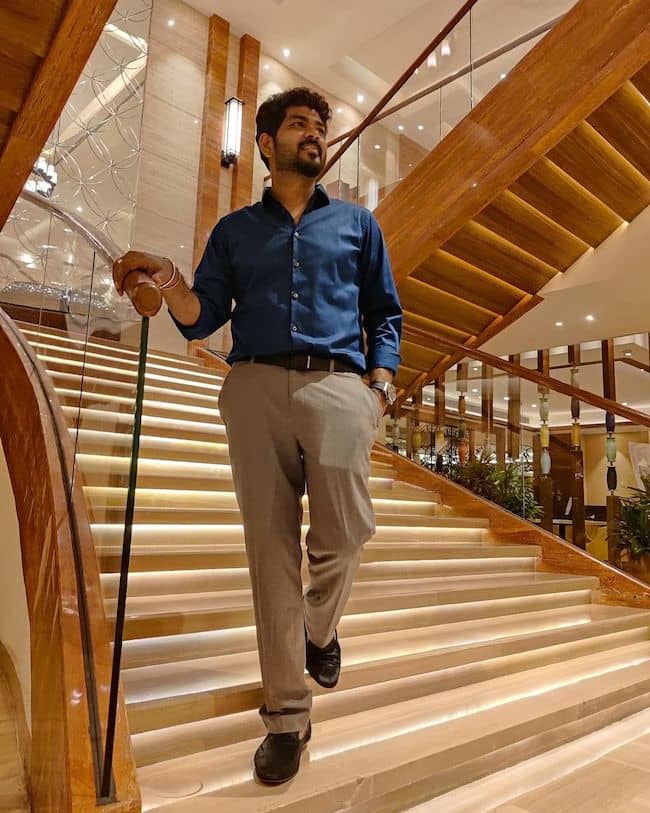