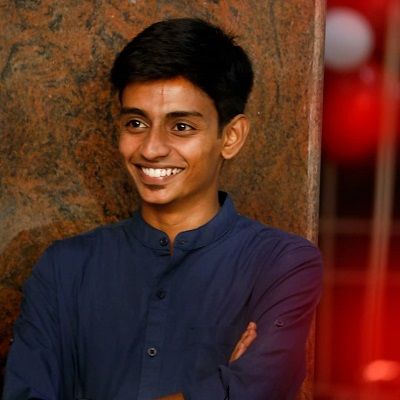 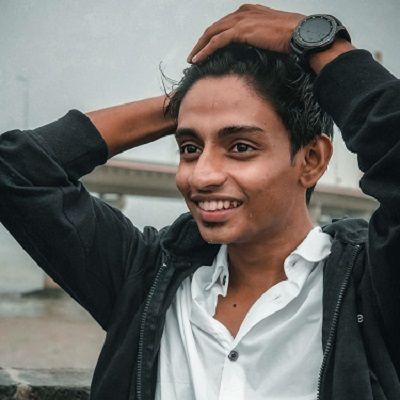 Vignesh Kae was born on 30th June 1994 and is currently 28 years old. His zodiac sign is Cancer. Likewise, he was born in Tamil Nadu state India. Similarly, his nationality is Indian. However, about his ethnic group, there is no information about it.

Likewise, about the religion he follows, he follows Hinduism. About his family members, their names and information are not available at the moment. However, he has often shared pictures of his mother and sister on his social media. Likewise, he has an elder sister whose name is Shivani. 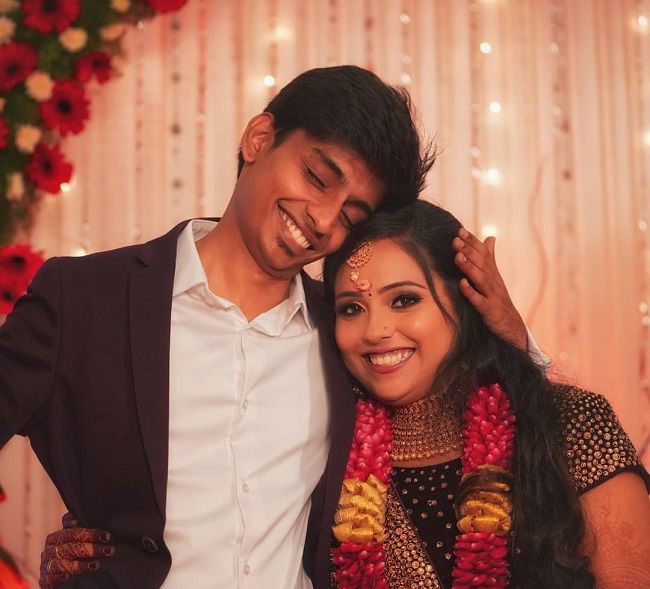 Caption: Vignesh with his sister at her wedding. Source: Instagram

Vignesh started his career as the Associate Software Engineer at Accenture on the year November 2016. Likewise, he started his social media journey through his Youtube channel which he made on 2nd June 2016. He is the founder of the Youtube channel ‘Abhistu’ and has over 317k subscribers in it.

Likewise, his digital partner is ‘Divo’ which is one of the leading digital media companies in South India which works with brands and content creators of all genres. Similarly, he is popular for representing the food and recipes of Chennai. Additionally, he also shares interesting sights and sounds of the city, vlogs, technology tips, and movie trailer commentary.

Likewise, he posted his first video ‘ABHISTU – COMING SOON’ on 26th March 2017. Followed by this, he uploaded another video ‘BEST THEATRE IN CHENNAI’ on 1st April 2017. This is a public experiment video in which he interviewed the general public regarding the theatre in Chennai. Further, he has uploaded videos like, ‘HAPPILY SAD TRAILERS’, ‘12TH MARKS IN REAL LIFE’, ‘MERSAL TEASER-TAMIL COMMENTARY’, and ‘90S KID’S DIWALI – A REVISION’.

Similarly, he has uploaded 80 videos and has over 18 million views on them. Likewise, his most popular video is ‘DOUBLE MEANING LYRICS – TAMIL’ which he posted on 21st January 2018 and has over 1.4 million views on it. Followed by this, his ‘DOUBLE MEANING LYRICS – PART 2 |TAMIL’ has over 900k views in it since he posted on 3rd August 2019. Besides this channel, he has a secondary channel ‘Abhistu Plays’ which he joined on 16th November 2019. In this channel, he does online game streaming.

He is the Web content writer and the Associate Software Engineer at Accenture. Likewise, his net worth is from his regular job and his Youtube channel. However, he has not yet shared his net worth and earnings in the media.

Vignesh is straight and in a relationship. He is engaged to fellow Youtube content creators and his beloved girlfriend Subhalaxmi Parida. They are deeply in love with each other and have shared their wonderful pictures. 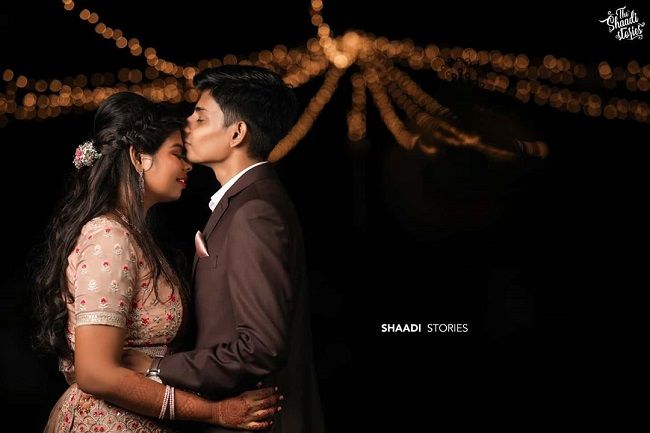 There is no information about his body measurements like height, weight, or vital stats shared in media. Looking at his physical appearance, he has a slim and tall body type. Likewise, he has a dark skin type with black eyes and dark brown hair color. 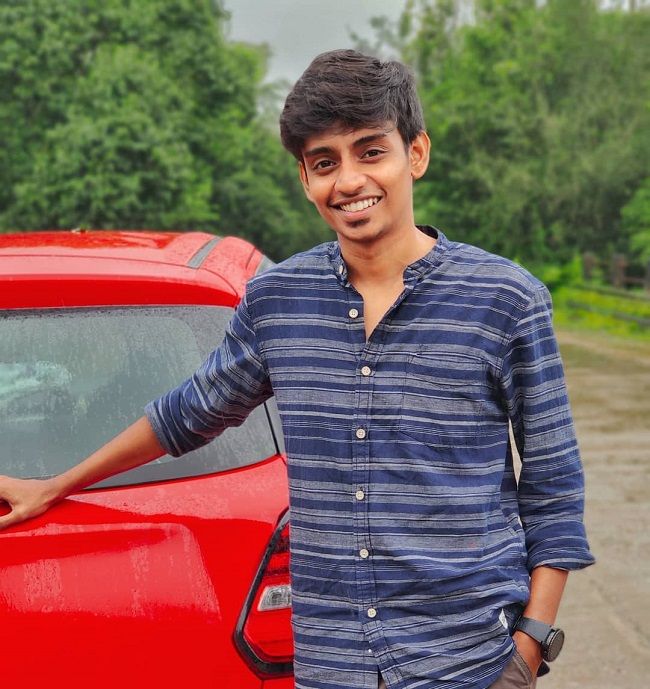