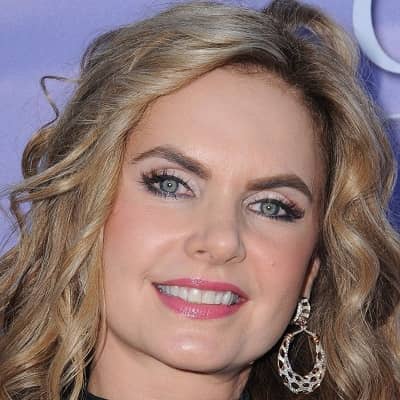 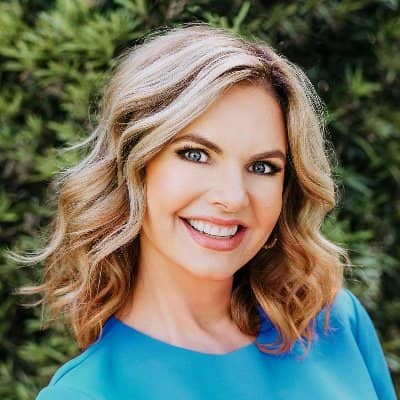 Victoria Osteen was born in Huntsville, Alabama, the United States on March 28, 1961. Her zodiac sign is Aries and she is currently 60 years old. Moreover, Victoria’s real birth name is Victoria Iloff. Furthermore, her father’s name is Donald Iloff and her mother’s name is Georgine Iloff. Additionally, her father worked for General Electric as a mathematician and was a part of the Saturn rocket project team directed by German rocket scientist Wernher von Braun.

She used to live near Marshall Space Flight Center where her father worked. In 1963, she moved with her family to Houston, Texas at the age of two. Moreover, her father took a position with the National Aeronautics and Space Administration (NASA). 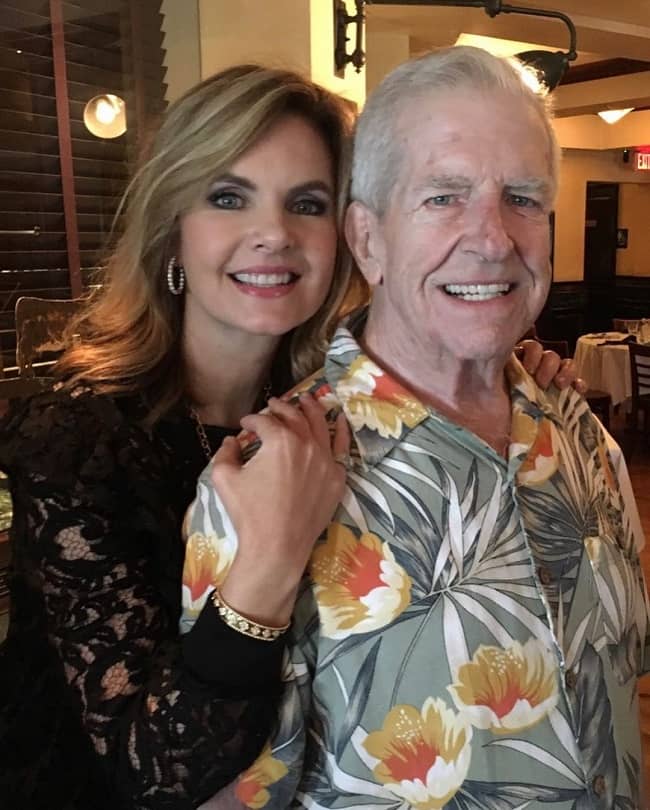 Furthermore, she grew up in a southeastern suburb of Houston near the Manned Spacecraft Center. Additionally, Victoria has a brother named Donald Illoff Jr. Victoria Osteen attended a relatively conservative church nearby the Church of Christ while growing up. Moreover, Victoria’s mother taught Sunday school, and her father served as a deacon. While working in her mother’s jewelry business, Victoria attended and studied psychology at the University of Houston.

Victoria Osteen started working in her mother’s jewelry business during her college days. Moreover, she started the Lakewood Church Women’s Ministry in 2003, and she is now the co-pastor. On the Daystar Television Network, Victoria also presented in a one-hour program broadcast. Moreover, Victoria is also regularly featured on Houston radio station 89.3 KSBJ. Besides that, Victoria is also dedicated to helping various organizations like Feed the Children and The Bridge.

On October 14, 2008, Victoria released her first book called “Love Your Life: Living Happy, Healthy, and Whole”. Moreover, Simon & Schuster published her first book. Furthermore, she book debuted at number two on the New York Times Bestsellers list. Additionally, the book “Love Your Life” initial printing was one of the largest by any US publisher in 2008 with 750 thousand copies. 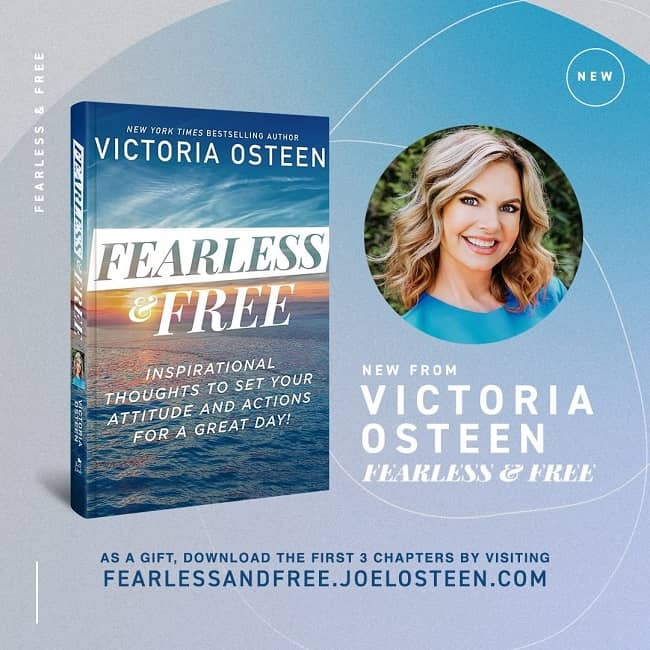 Later, she released children’s books published by Simon & Schuster’s Little Simon imprint in January 2009. Moreover, her five-year agreement with Simon & Schuster covers 13 books for children including a Bible. However, she is popular as the wife of an American pastor, televangelist, and author Joel Osteen. Her husband Joel worked as a minister by Lakewood’s six-member board in a hushed ceremony in 1992.

After his father’s death, Joel succeeded him as the pastor of Lakewood Church in 1999. Later, Joel authored “Your Best Life Now: 7 Steps to Living at Your Full Potential” in 2004 which went on to become one of his best-known works. In October 2004, Joel released his book and made it to the New York Time’s best-sellers list. In the year 2007, Joel also released his second book “Become a Better You: 7 Keys to Improving Your Life Every Day”.

Talking about her honors and nominations, she hasn’t won them so far. However, her first book “Love Your Life: Living Happy, Healthy, and Whole” debuted at the number two spot on the New York Times Bestsellers list. We may anticipate that considering her popularity and fan base, she will win some of them in the future years.

She has garnered a huge amount of money as an author and as a co-pastor. Moreover, her first book debuted at the number two position on the New York Times Bestseller list. The estimated net worth of her is around $100 million US dollars. 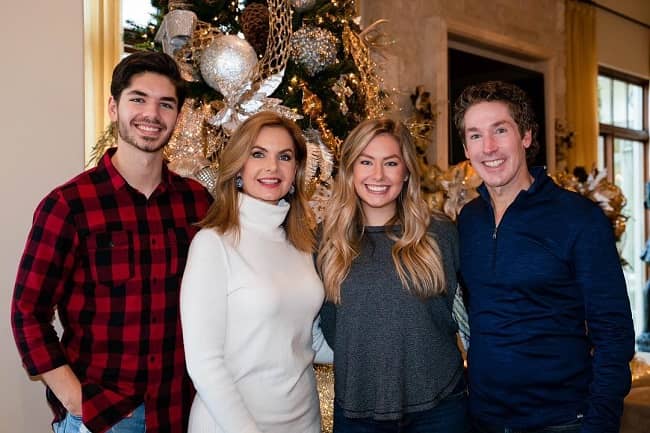 In 1985, Victoria met her future husband Joel Osteen while working in the jewelry store when Joel came in to buy a new watch battery. Later, she married Joel on April 4, 1987, with whom she works as a co-pastor at Lakewood Church. Moreover, she and Joel have a son named Jonathan and a daughter named Alexandra.

In December 2005, a flight attendant accused her of shoving her after requesting liquid on her armrest on a Continental Airlines flight from Houston to Vail. However, the flight attended claim against her was disputed by witnesses. Moreover, she was also fined $3,000 by the FAA, and flight attendant Sharon Brown filed a civil suit against her for $405,000 in damages. However, a Houston jury sided with her with the foreman calling the lawsuit a waste of time and clearing her of civil liability in August 2008.

Victoria Osteen stands at 5 feet 10 inches tall and weighs around 66 Kg. She has blonde hair and blue eyes. Moreover, her bra size is 40B and her body measurements are 35-25-35