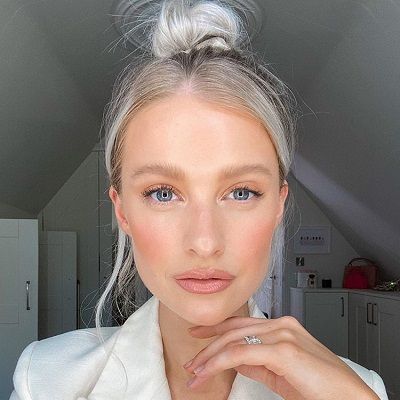 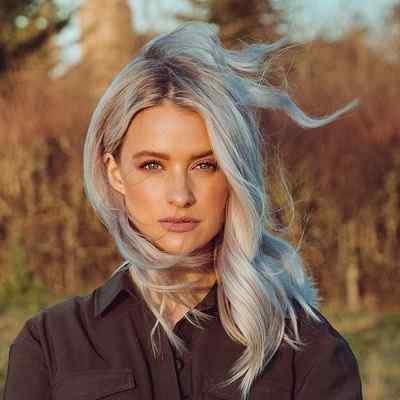 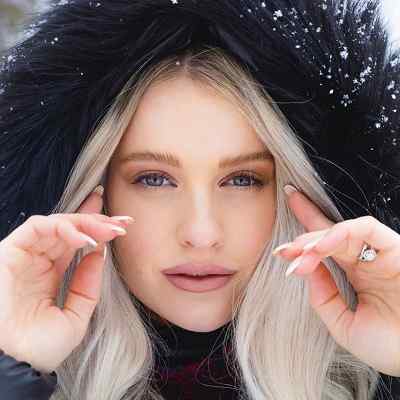 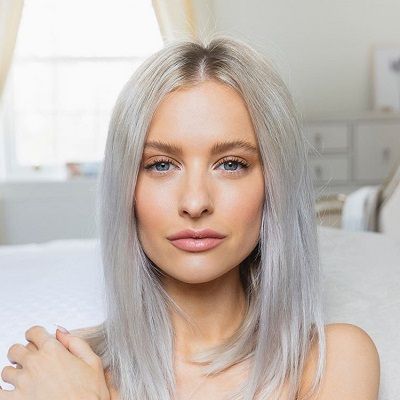 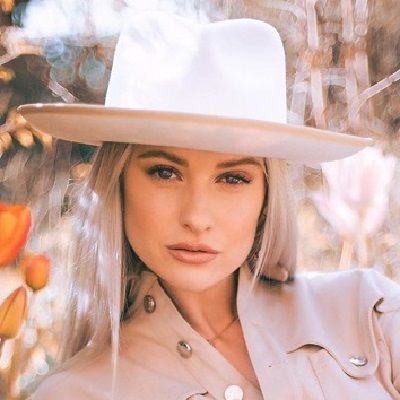 Victoria Magrath was born on July 18, 1989, and she is currently 32 years old. She hails from London, England, and her zodiac sign is Cancer. She later moved to Manchester in 2007 and grew up there.

Talking about her family, she has an elder brother named Alex Magrath and although she has not shared much detail about her parents, she has shared a few photos with her father and grandmother. Regarding her educational journey, she has a Ph.D. in mobile consumer behavior. 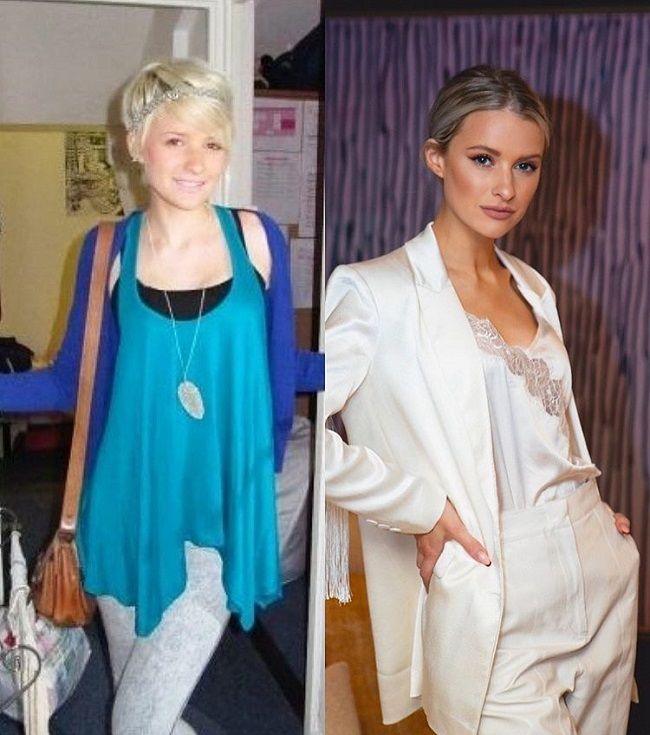 Professionally, Victoria Magrath is a social media personality. She is a style, beauty, and lifestyle blogger and vlogger who was awarded the Company Magazine Best Personal Style Newcomer Blogger Award in 2013 and the Company Magazine Best Personal Style Blogger Award in 2014. Her blog and YouTube channel are both called “Inthefrow”.

Moreover, she started blogging on “Inthefrow” in late 2012, about the same time that she launched her YouTube channel of the same name. Prior to this, she worked at the University of Manchester as a fashion retail lecturer after finishing her Ph.D. 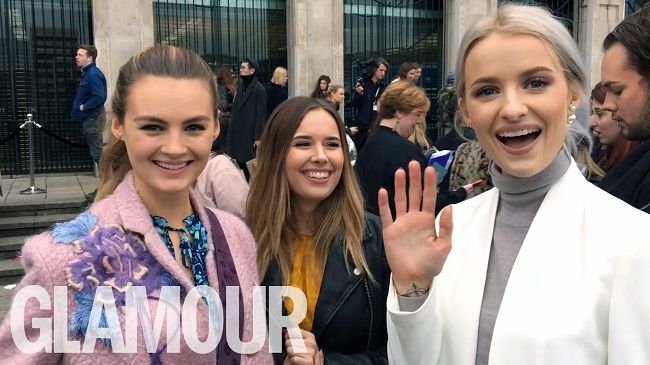 She created her “Inthefrow” Youtube channel on November 12, 2012. So far, she has earned 69,874,425 views and 631K subscribers on this channel. She also uploads new fashion and beauty videos every Thursday and Sunday at 7 pm GMT.

The oldest video on this channel dates back to March 23, 2014. The video is titled How to: Pink Hair and Hair Extensions | Inthefrow and it has earned 131,781 views at the time of writing this biography. Likewise, the most-watched video on this channel is A SIDE OF INDIA WE HAVENT SEEN BEFORE | PART 2 | VLOG 92 with over 758k views.

Other videos with over 480k views at present are My Tattoos | Inthefrow, My Healthy/Workout Morning Routine | Inthefrow ad, My Designer Shoe Collection | Inthefrow, and ME TOO | MY STORY OF SEXUAL ASSAULT with 726k, 634k, 518k, and 488k views respectively.

Moving on, she has a net worth estimation of approximately $1 million to $5 million dollars. She might earn through her Youtube videos, advertisements, brand endorsements, partnerships, blogs, etc.

Her Youtube channel alone is worth $105,000 dollars. She has published over 550 videos which all together add up to more than 69 million views. She creates on average 7 new videos every month earning 54.2k video views and 22 new subscribers every day.

Victoria Magrath is a married woman and her husband is Alex Harrison. Alex Harrison is a photographer and traveler. They met each other back when they were only 14 years old and started dating when they were 20 years old. Later in August 2018, Harrison got to his knees in Vancouver and asked her to marry him.

A year later, on 31 August 2019, the lovers tied the knot in a French marriage in a beautiful ceremony held among their friends and family. They actually the lovers got legally married in their hometown Wigan and later went to France to exchange vows and party. 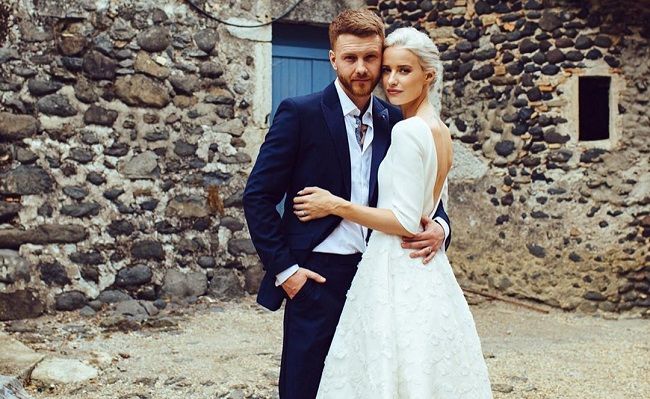 Victoria Magrath stands tall at a height of 5 feet 7 inches.  But other body measurement details including her weight, chest-waist-hip measures, dress size, shoe size, etc are not available. Likewise, she has beautiful blue eyes and brown hair which she often dyes into various shades like blonde, purple, grey, etc.

Talking about her social media presence, Victoria Magrath joined Twitter in November 2012. So far, she has earned 197.1K followers on her @inthefrow account. She also goes by @inthefrow on Instagram and her account has 3,596 post shares and 888k followers at the time of writing this biography.

She created her Facebook page on December 19, 2012, and so far has 37,195 people following his journey. Likewise, she also went on to create a Youtube channel called “Inthefrow” on November 12, 2012. So far, this channel has 69,874,425 views and 631K subscribers. We can also contact her at [email protected] for more inquiries.