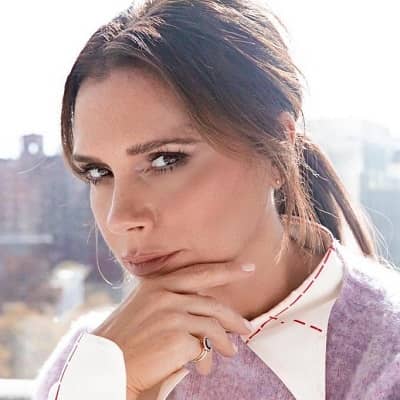 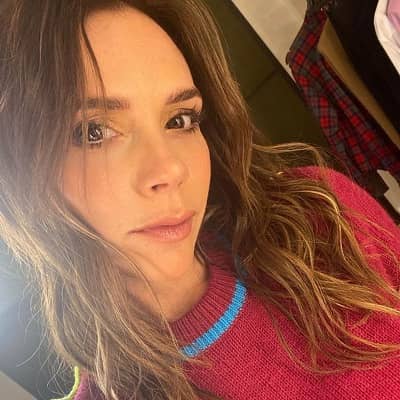 Victoria Caroline Adams Beckham is an English singer and a designer. Victoria Beckham got fame in the mid-1990s as a member of the pop band Spice Girls. She is also the wife of famous footballer David Beckham.

Victoria was born on 17th April 1974 in Goff’s Oak, Hertfordshire, England. Currently, she is 47 years old and holds British nationality. She was born to Jacqueline Doreen and Anthony William Adams. Her mother is a former hairdresser and her father is a former electric engineer. Victoria is the eldest among their three children. Victoria has a younger sister named Louise and a younger brother named Christian Adams. Beckham attended  St. Mary’s High School in Cheshunt, England. 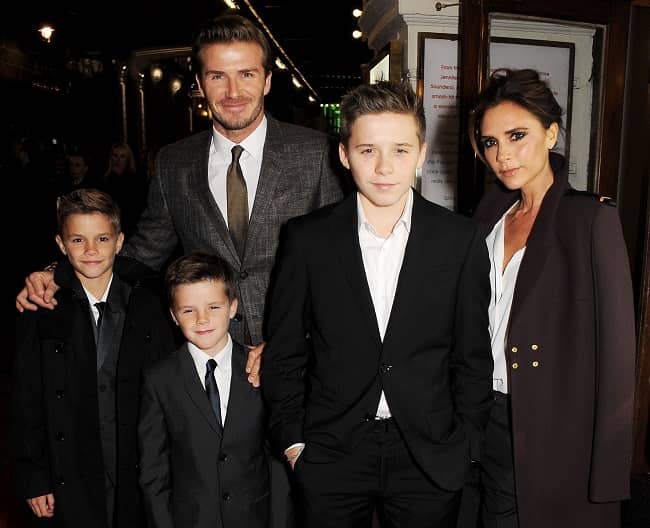 Caption: Victoria with David and their children Source: Instagram

In March 1994 Beckham auditioned for an advertisement in The Stage. The Stage required some girls who can sing and dance for their advertisement. In 1994 Beckham joined a girl group named Spice girls. The debut single for the spice Girls was Wannabe which she worked along with Geri Halliwell, Emma Bunton, Melanie Brown, and Melanie Chisholm. The song did well and was able to rank 1st position in England, United States, and other 35 countries.

After the group got popular each member of the girl group got their nickname from the media. Likewise, Beckham was named Posh Spice. The group sold about 80 million records worldwide. Spice Girls became the most selling girl group of all time. Later, the Spice Girls stopped recording in order to progress in their solo career. Beckham released her solo single Out of your mind on 14th August 2014, in collaboration with Dane Bowers and Truesteppers. Beckham has also worked in reality television shows and Television series.

She has roled in reality television shows like victoria’s Secret, Being Victoria Beckham, The Real Beckhams, Victoria: A Mile In Their Shoes, and Victoria Beckham: Coming to America. Likewise, she has appeared in television series like Ugly Betty, Project Runway, Germany’s next top model, American Idol, and Sponge Bob Squarepants. Moreover, she has also appeared in movies like Spice World, Manchester United: Beyond the Promised Land, Zoolander, Giving You everything, and The Spice Girls Story: Viva Forever!

Victoria Beckham is an English singer and a designer. She got fame in the mid-1990s as a member of the pop band Spice Girls. Moreover, her estimated net worth is about 450 million USD.

Beckham is currently married. She is married to well-known football player David Beckham. The couple first met back in 1997 and soon started dating each other. Soon they became the most popular couples in England. Moreover, the couple got engaged in 1998 and married in 1998. They welcomed their first child named Brooklyn on March 4, 1999. The couple wed luxuriously in a castle in Ireland. Moreover, the couple has three other children sons Romeo (born September 1, 2002) and Cruz (February 20, 2005) and daughter Harper (July 10, 2011). 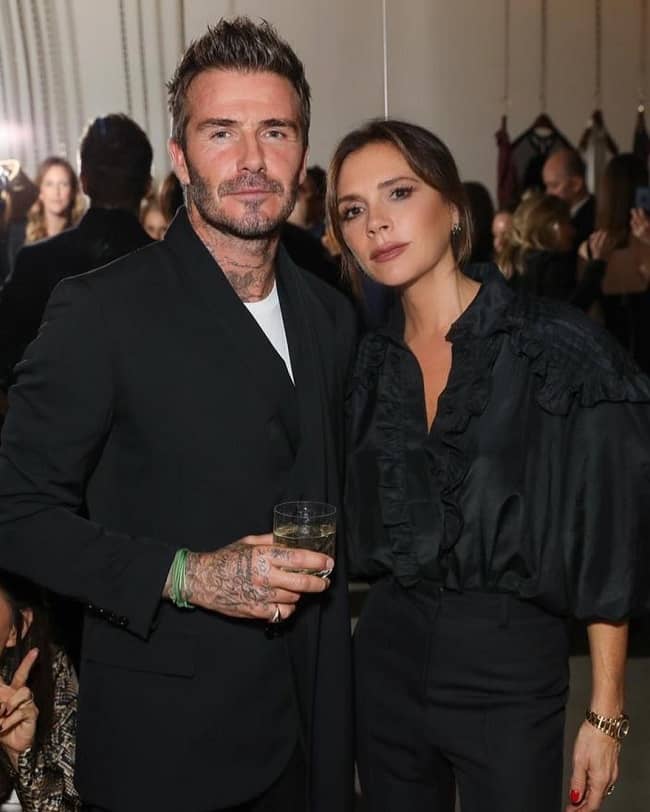 Beckham was a part of a controversy when she punched her husband and accused him of cheating on her.

Victoria Beckham is a beautiful lady. She stands 5 feet 5 inches tall and weighs about 55 kg. She has a beautiful pair of dark brown colored eyes and has blonde hair. Likewise, her body measurements are 33-26-39 inches. She wears a bra cup size of 32C. 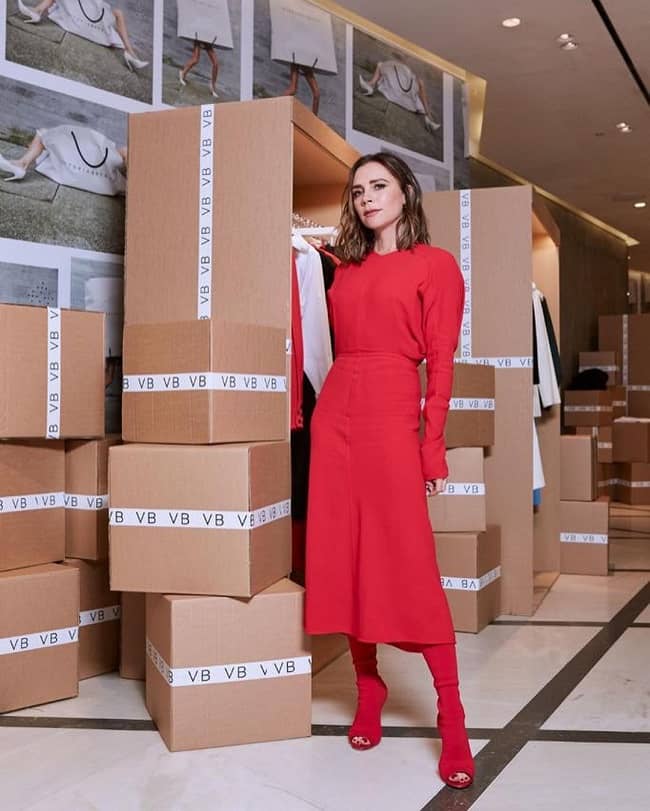