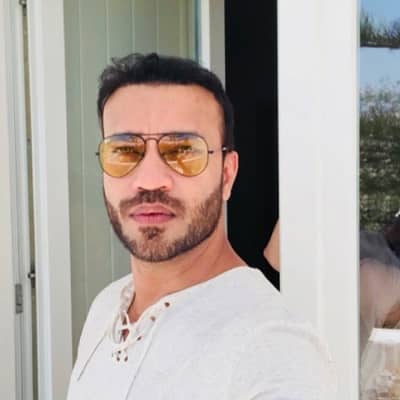 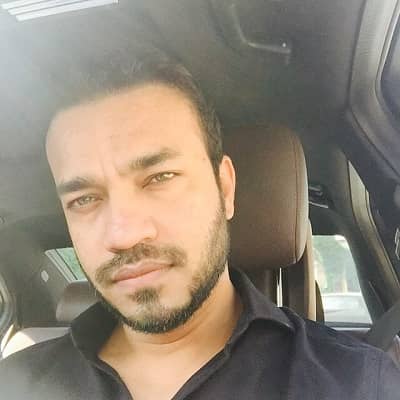 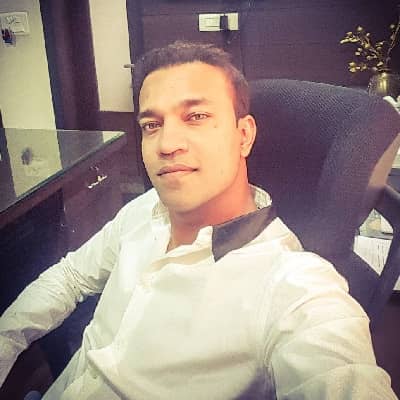 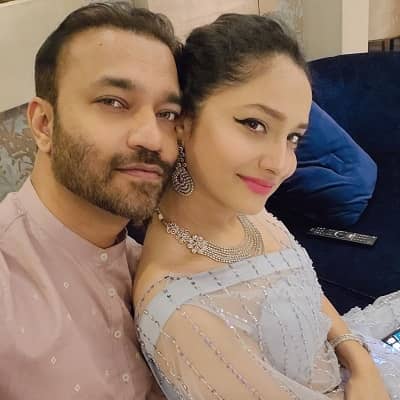 Vicky Jain is an Indian Businessman. Vicky Jain is famous for being the boyfriend of an Indian actress, Ankita Lokhande. Ankita is popular for the role in Zee TV’s mage serial ‘Pavitra Rishta’.

Vicky Jain, born Vikas Kumar Jain on December 2, 1986, in Raipur, India. Currently, he is 34 years old and his birth sign is Sagittarius. He belongs to a family of Industrialists. His father’s name named Vinod Kumar Jain, who is an established businessman, and his mother also belong to the same profession name Ranjana Jain.

Moreover, he has an elder brother named Vishal Jain, who is a radiologist by his professional. And has also a sister name Varsha Jain. Vicky moved to Mumbai with his parents and did his preliminary education from there. Then that, he enrolled himself at the Savitribai Phule Pune University to pursue his graduation in Economics.

Thereafter, he joined Jamnalal Bajaj Institute of Management Studies (JBIMS) to pursue MBA. Furthermore, he is an avid animal lover and has a pug dog named, Doofy. His hobbies include traveling, reading, and swimming. He follows a vegetarian diet. Vicky is good friends with many television actors and actresses. 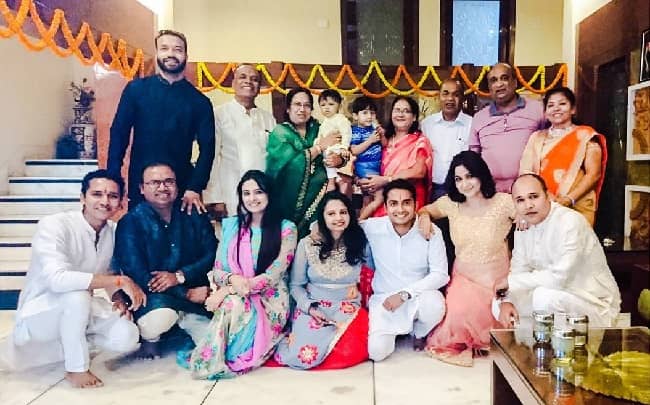 After finishing his MBA, he joined his family business of wooden coal, PIT coal, and bituminous coal. Therefore, on 10th August 2008, he became the managing director of  ‘Mahavir Coal Washeries Private Limited’, wholesale coal dealing unit based in Bilaspur, Chhattisgarh. Vicky handles the commercial and managing departments of the company.

Likewise, he co-owns Mahavir Inspire Group, a leading business house in coal trading, washery, logistics, powerplant, real estate, and diamond. And, Vicky is also the secretary of Triveni Dental College and Hospital in Raipur and Birla Open Minds Preschool in Bilaspur. Also, he is active in the entertainment industry. Moreover, he is the co-owner of the Mumbai Tigers Team of the reality of the sports entertainment show, Box Cricket League (BCL).

Vicky is in a relationship with an Indian Television actress, Ankita Lokhande. The speculations about their relationship began in 2017. Therefore, he was the talk of the town, when his pictures with Ankita on the Holi Bash went viral on social media. Later, Ankita accepted that she was dating him and their mushy pictures started going viral on the media. Additionally, before coming into a relationship with Ankita, he was acquainted with her ex-boyfriend, Sushant Singh Rajput.

In 2019, he and Ankita bought an 8 BHK in the suburbs of Mumbai. It was being rumored that they will soon tie the knot and get settled there. However, recently in 2020, there were speculations about Vicky’s engagement with Ankita after she posted a picture on Instagram, flaunting a diamond ring on her right finger. Additionally, in 2012, he was rumored to be dating an actress and singer, Tia Bajpai. 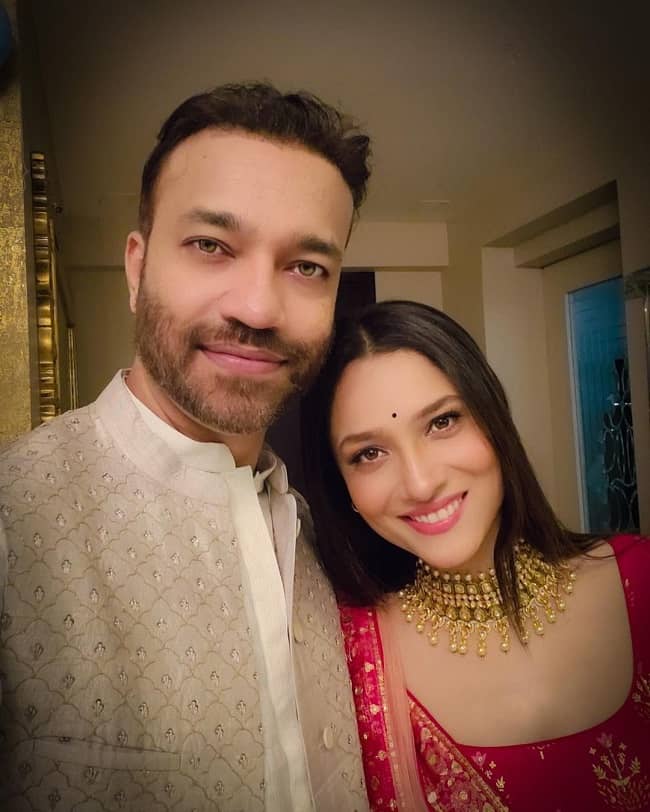 Vicky is a handsome and tall guy. He is 5 feet 10 inches tall and he weighs around 78 kilos. His body measurements, chest-waist-hip measurements are 40-32-14 inches respectively. Talking about his eyes, he has hazel-brown colored eyes and his hair is of dark brown color. Further, there is no information regarding her shoe size and dress size. However, he has an amazing and charming personality. 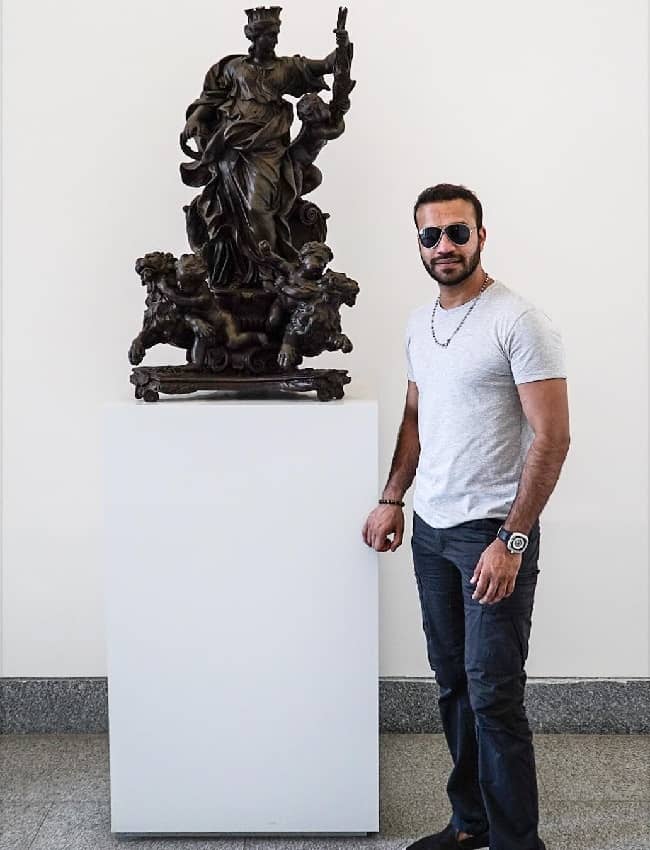 Vicky is active on Instagram. There, he has gathered more than 43.7K followers. Also, he has a Twitter account under the username ‘@jainvick’. He has amassed over 1K followers on it. Other than this, she is not active on any other social media sites.

He has 10 crores IC as his net worth. Vicky owns the unique edition of 24 carat Gold iPhone. Moreover, his car collection includes a Toyota Land Cruiser and Mercedes-Benz.