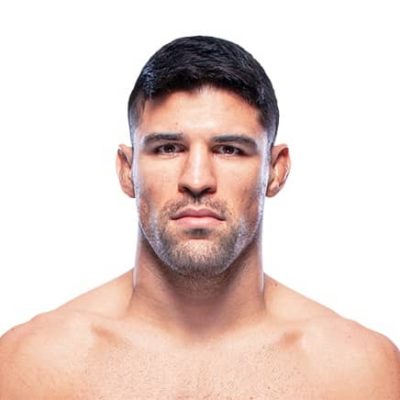 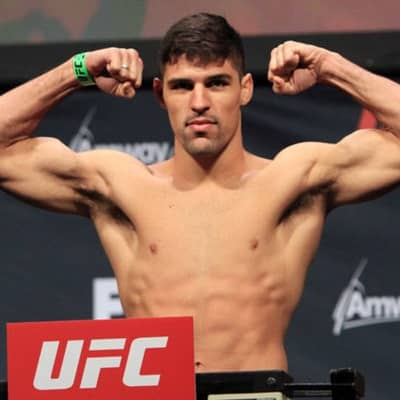 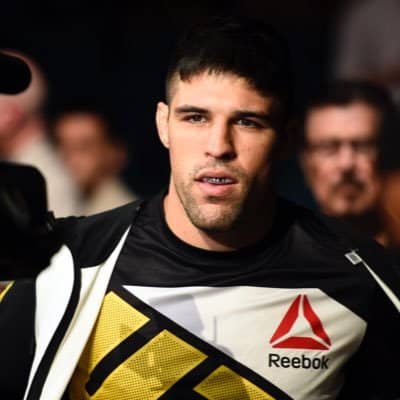 Vicente Luque was born on November 27, 1991, in Westwood, New Jersey. Likewise, he is 30 years old. He was born to parents Pepe Luque and Maria Aparecida. His father is Chilean while his mother is Brazilian. As a child, he learned to speak three languages Portuguese, Spanish, and English growing up. He came first in contact with martial arts when he went to the karate dojo with his mother at the age of 3.

His parents separated from each other when he was 6 years old. Vicente relocated to brazil with his mother and learned karate till the age of 10. He tried various sports before he decided to become an MMA athlete.  At the age of 15, Vicente dreamt of becoming a professional MMA athlete. He practiced Muay Thai and jiujutsu before making the transition to mixed martial arts in 2008. 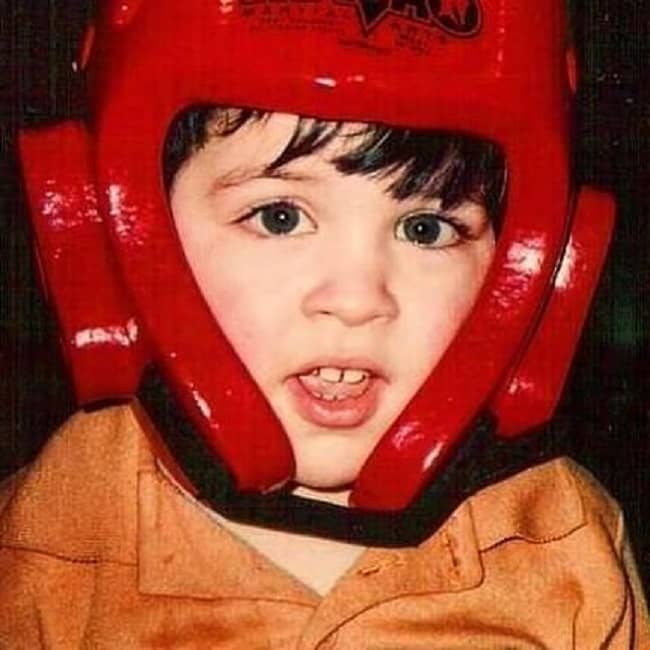 Vicente made his professional debut in June 2009.  He competed for various regional promotions and had a record of 7-4-1 before he tried out for the Ultimate Fighter in 2014. He was one of the few fighters who was selected to be on  The Ultimate Fighter between American Top Team vs Brazilians in February 2015. Vicente won his first fight via submission in the 2nd round against Nathan Coy.  He faced Hayder Hassan in the semifinals and lost the fight via split decision.

He made his official debut in Ufc on July 12, 2015. Vicente fought fellow classmate Michael graves in his debut match only to lose the fight via unanimous decision. In his second match, he fought against Hayder Hassan and won the fight by submission in the first round and avenged his loss. He got the performance of the night Bonus.  Similarly, Luque won against Alvaro Herrera via submission in the 2nd round on July 7, 2016. On September 24, 2016, he fought against Hector Urbina and won by knocking out hector in the first round, thereby adding another Performance of the Night.

Vicente faced Belal Muhammad on November 12, 2016, and knockout him out in the first round. On March 18, 2017, at UFC Fight Night 107, he fought against Leon Edwards and lost via unanimous decision. He also replaced injured Laun Chagas on 11-day notice and fought Niko Price on October 28, 2017. He won the fight via submission in the 2nd round. On November 2, 2019, he fought Stephen Thompson and lost the fight via unanimous decision.

He was scheduled to fight Randy  Brown on April 11, 2020. The event was postponed due to the COVID-19. The event took a turnaround when he scheduled to face Niko Price but it also got postponed. The bout eventually took place on May 9, 2020. He won the fight via TKO. The bout with Randy Brown eventually took place on August 1, 2020. Vicente won the match via knockout which earned him Performance of the Night. 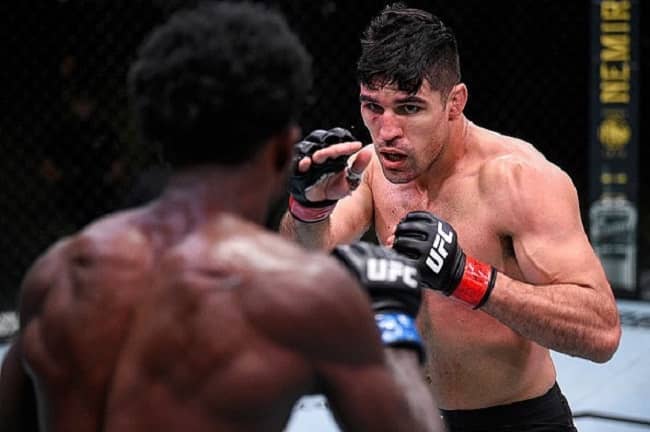 Vicente and his wife Caroline met for the 1st time. From the Instagram of Caroline, it is speculated that the couple may have started dating in 2009.  He dated his wife Caroline Silveria for almost a decade before marrying her on March 16, 2019.

The couple went to Ireland for their honeymoon period. The couple shares heartwarming pictures on social media to commemorate anniversaries and festivals. The duo welcomed their son Bento Luque in 2021.

There is no information is available on the past relationship of Vincente Luque. 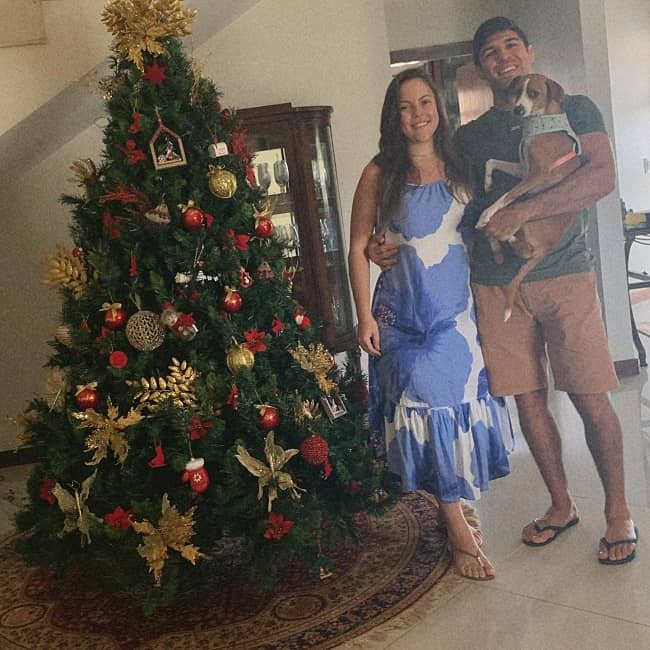 Caption: Vicente posing for the camera with his wife Caroline Source: Instagram

Vincente Luquehas a height of 5’9(180cm) and he weighs around 77kg. The Brazilian has black hair and his eyes are brown in color.