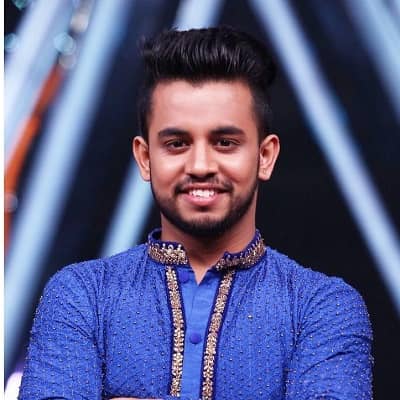 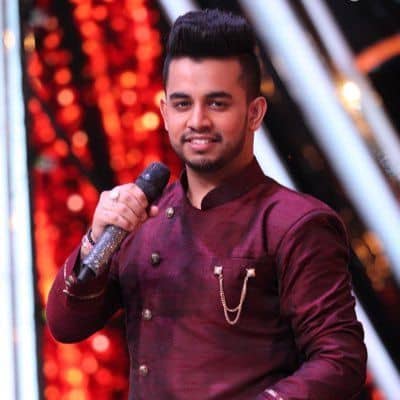 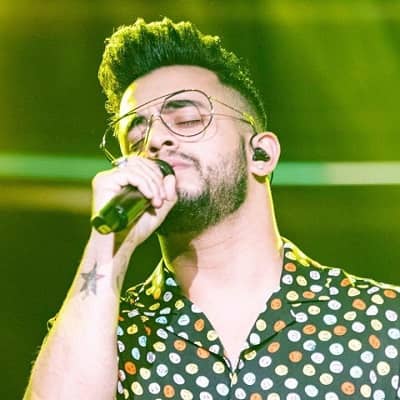 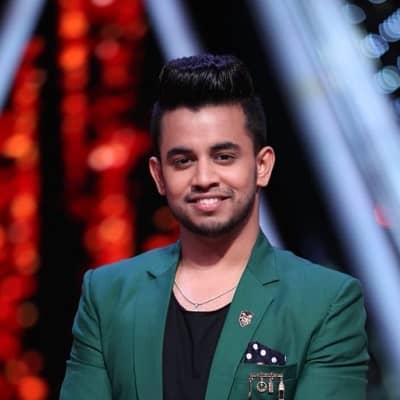 Vibhor Parashar is a talented Indian singer, performer, and TV personality. Vibhor Parashar is famous for being one of the finalists of Indian Idol season 10 as well as joining singer Neha Kakkar in her tours.

Vibhor Parashar was born on 3 January 1996 and he is currently 25 years old. Vibhor hails from New Delhi, India, and his zodiac sign is Capricorn. Talking about his educational journey, Vibhor completed his schooling at Darbarilal Model School, New Delhi.

Likewise, his parents are mother Dipika Sharma and father Deepak. He has a sister named Vidushi. Other well-known family members of Vibhor include the famous Mohan siblings. Shakti Mohan, Mukti Mohan, and Neeti Mohan are Vibhor’s cousins. From the early age of 12 years, Vibhor began his journey in singing.

Caption: Vibhor Parashar in his childhood photographs with his mother and sister. Source: Instagram

Professionally, Vibhor Parashar is a singer, musician, and TV personality. Vibhor is most famous as the 1st runner-up of the Close-up Bharat Ki Shaan Season 3 and Bharat Ki Shaan Mahavijeta.

The young singer was also a part of other singing competition TV shows are Sa Re Ga Ma Pa Lil’ Champs and Ek Se Badh Kar Ek Chotta Packet Bada Dhamaka. In the former, Vibhor was among the top 8 contestants in 2008.

Starting from July 2018, Vibhor was on Sony TV’s show, Indian Idol Season 10. For one of the special episodes of the program, Vibhor chose to sing the song Dil Se. During the show, the young singer received appreciation from one of the judges, Vishal Dadlani. Vibhor was one of the finalists in this season.

He also received praises from Neha Kakkar and Javed Ali. Some of the other contestants of this season were Salman Ali, Ankush Bhardwaj, Neelanjana Ray, Nitin Kumar, and Kunal Pandit. The young singer has lent his voice for the songs Superstar, Aeroplane, and Pyar Naal. 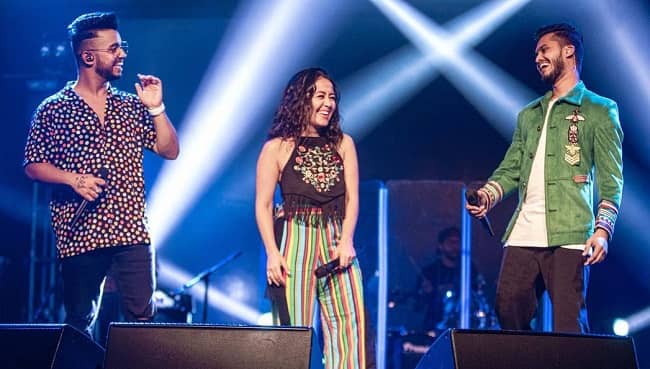 Vibhor Parashar is most probably single at present. The Indian singer has not shared any social media posts indicating his past or present relationships and affairs. Moreover, the singer is more focused on building a strong career in the music industry rather than flaunting his relationship with the public.

However, previously, Vibhor was involved in a dating rumor with singer Neha Kakkar. Neha was in the judge’s panel in Indian Idol where Vibhor was a contestant. Moreover, Vibhor was also a part of Neha’s international tours. These also fueled the rumors. However, Vibhor strongly denied the rumors and clarified that Neha is someone who helped him build a career in the music industry. 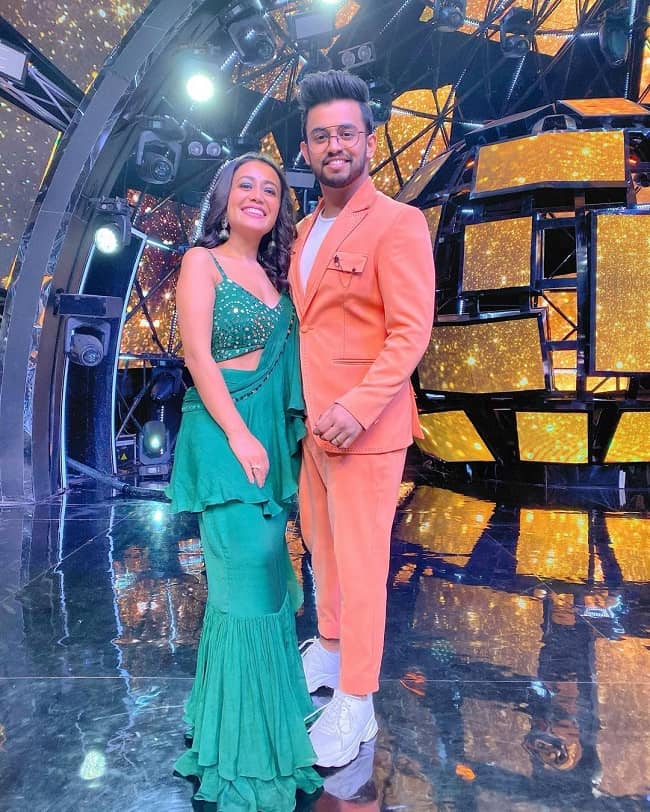 Vibhor Parashar stands tall at an approximate height of 5 feet 8 inches or 62 kgs or 136 lbs. Likewise, the young singer’s chest-waist-hip measurements are 39-36-35 inches respectively whereas his biceps are 12 inches. Moreover, Vibhor has dark brown eyes and hair of the same color.

Talking about his social media presence, Vibhor Parashar joined Twitter in August 2015 and so far has over 4.6k followers on his @vibhorparashar3 account. Likewise, he goes by @vbhorparashar on Instagram with over 294k followers as of May 2021.

The Indian singer has over 101K people following his journey on Facebook. Further, he created his “Vibhor Parashar” Youtube channel on April 9, 2013. So far, this channel has garnered over 267.7k views and 16.2K subscribers. Moving on, Vibhor has a net worth estimation of approximately $1 million to $5 million US dollars.