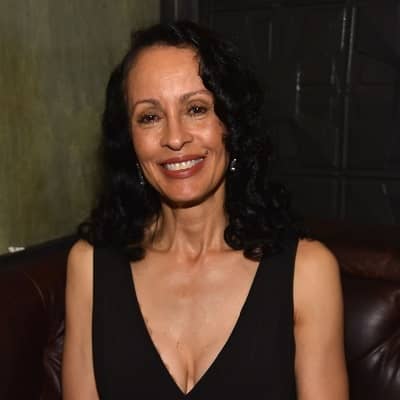 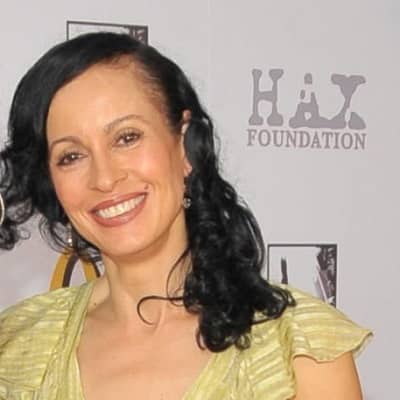 Veronica Porché Ali was born on 16 December 1955 and she is currently 66 years old. Porché hails from Los Angeles, California, and her zodiac sign is Sagittarius.

Likewise, her birth name is Veronica Porché. Talking about her family, Ali’s parents are her mother Ethel, and her father Horace Porché. Both of her parents are of Louisiana Creole descent.

Caption: Veronica Porché Ali posing for a photo with her daughters. Source: Getty

Regarding her educational journey, Ali attended Holy Rosary Catholic boarding school in Lafayette, Louisiana. She attended this institution for 2 years. Following this, Ali returned to Echo Park, Los Angeles, California. Later on, this personality graduated from Belmont High School in Los Angeles in the year 1973. After that, Ali attended the University of Southern California.

Professionally, Veronica Porché Ali is a psychologist. This personality studied acting at the Beverly Hills Playhouse. She did so in order to overcome shyness. Moreover, Ali had limited experience as an actress. As an actress, Ali played the role of a tour guide named Ranger Emily in the 1986 film Terror on Alcatraz. Additionally, Ali made a cameo appearance in Freedom Road starring Ali and Kris Kristofferson.

Likewise, Ali was a co-host of a segment of Good Morning, New York. She also made an appearance in a made-for-TV documentary Intimate Portrait: Laila Ali in 2001. In the film Ali, actress Michael Michele played the role of Veronica.

However, both Porche and Ali stated at the time that their relationship and other aspects of the film were inaccurately portrayed. In May 2007, this personality appeared with her two daughters – Laila and Hana – on Dancing with the Stars.

Besides her own professional achievement, she is also famous as the celebrity ex-wife of professional boxer and activist – Muhammad Ali. Her ex-husband is nicknamed “The Greatest”. As such, her ex-husband is also widely considered one of the most significant and celebrated sports figures of the 20th century. 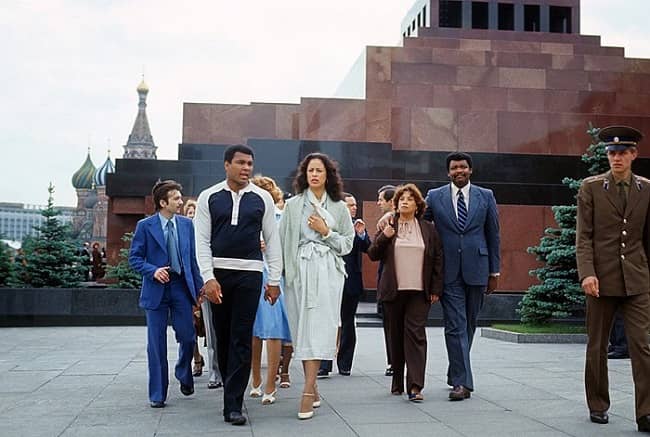 Caption: Veronica Porché Ali and Muhammad Ali were photographed after their visit to Lenin Mausoleum in Moscow. Source: Twitter

Veronica Porché Ali is famous for being the 3rd wife of boxer Muhammad Ali. With Muhammad, she shares two daughters namely Laila Ali and Hana Yasmeen Ali. Their daughter Laila is an actress and undefeated professional boxer whereas their other daughter Hana is an author. Porché and Ali tied the knot at the Presidential Compound in N’Sele according to the Islamic tradition.

Talking about the beginning of their relationship, the ex-couple started a relationship in 1974. This happened when they both were in Kinshasa, Zaire. At the time, this personality was one of the four-poster girls who had promoted the Rumble in the Jungle fight in Zaire vs. George Foreman. The two then tied the knot in Los Angeles in the summer of 1977. Unfortunately, this celebrity couple divorced in December 1985.

Then in 1992, this personality married Carl Anderson. Anderson was a singer, film and theater actor, and jazz artist. As an actor, her late husband played the role of Judas Iscariot in Jesus Christ Superstar. Sadly, her husband died of leukemia on 23 February 2004. 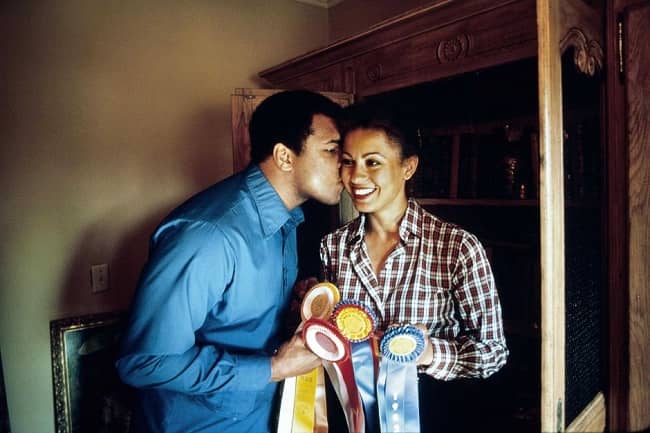 Veronica Porché Ali stands tall at an approximate height of 5 feet 6 inches or 168 cm and her weight is around 58 kg or 127 lbs. Likewise, Ali has chest-waist-hip measures of 32-26-32 inches respectively. Further, this celebrity ex-wife has dark brown eyes and hair of the same color.

Moving on, Ali has a net worth of around $1 million to $ 5 million. Her ex-husband Muhammad Ali is worth $50 million whereas her daughters Laila is worth $10 million and Hana is worth $1.5 million.