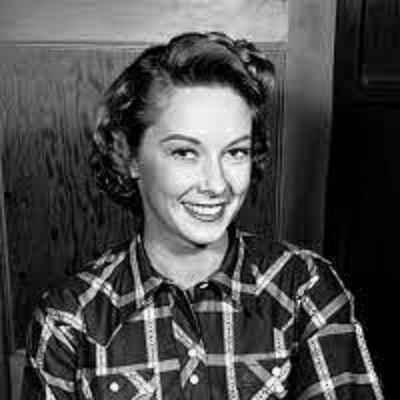 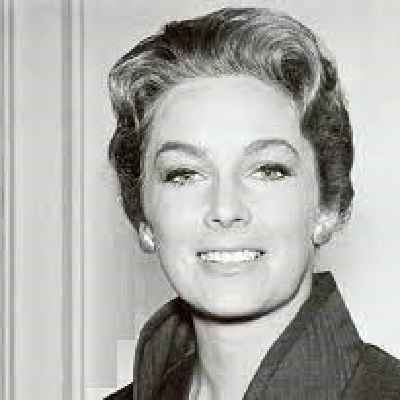 Vera Miles is a famous American retired actress. Vera Miles is most popular as Lila Crane in the classic 1960 film Psycho, reprising the role in the 1983 sequel Psycho II.

Vera Miles was born on August 23, 1929, in Boise City, Oklahoma, USA. She is currently 93 years old. Her zodiac sign is Virgo. Hence, her full name is Vera June Miles. Vera’s father is Thomas Ralston and her mother is Bernice Ralston. Further, she had two older brothers.

Moreover, she grew up first in Pratt, Kansas, and later lived in Wichita. There she worked nights as a Western Union operator-typist and graduated from Wichita North High School in 1947. Also, she has crowned Miss Kansas in 1948 and was the third runner-up in the Miss America contest.

Vera Miles is a famous American retired actress. Her first credited film appearance was in The Rose Bowl Story, a romantic comedy in which she played a Tournament of Rose’s queen. Miles reunited with director John Ford for the film The Man Who Shot Liberty Valance, in 1962. Moreover, she was featured in many popular television shows throughout her career, including Gunsmoke, Wagon Train, Laramie, The Twilight Zone, and many more.

Furthermore, she also co-starred in the first episode of ABC’s The Fugitive and guest-starred in episodes of The Outer Limits, Burke’s Law, The Eleventh Hour, The Man from U.N.C.L.E., and Ironside. This personality continued to appear in numerous TV films and TV series during the 1970s, including the pilot for the TV series Cannon. Miles guest-starred in a further two episodes of the series in different roles during its run.

Additionally, in 1973, she appeared alongside Peter Falk in “Lovely But Lethal”, an episode of NBC’s Columbo, playing a cosmetics queen who commits murder. Also, she made guest appearances in episodes of Hawaii Five-O, The Streets of San Francisco, and Fantasy Island. Nonetheless, Miles reprised the role of Lila Crane in Psycho II, joining Anthony Perkins in the sequel. Hence, Miles and Perkins were the only stars of the original film to appear in this second installment.

Moreover, she continued to appear in a number of TV and film productions during the 1980s. Also, she appeared alongside Angela Lansbury in the TV series Murder, She Wrote, guest-starring in three episodes broadcast in 1985, 1990, and 1991. Likewise, the 1991 episode, titled “Thursday’s Child”, was her final television role. Miles acted just once more, appearing alongside James Belushi in the film Separate Lives, before retiring from the industry.

In addition, Miles is a member of The Church of Jesus Christ of Latter-Day Saints. Also, she had been a frequent visitor to Salt Lake City, Utah, was greatly involved in the Boy Scouts of America, and is a member of the Hollywood California Stake. 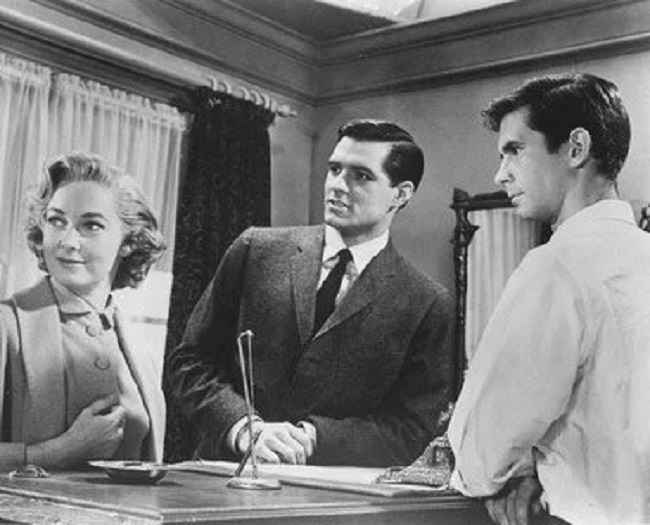 Miles has earned a lot of money from her successful career as an actress. Her net worth is around $8 million. However, her salary is unknown.

Similarly, her third husband was actor Keith Larsen. The couple were married from 1960 to 1971 and had a son named Erik. Further, Miles was married to her fourth husband, director Robert Jones. They married in 1973 and divorced in 1975.

Miles has a well-maintained body. She has a fit and healthy body. Miles has an adorable smile and a charming personality. This personality is around 5 feet and 4 inches tall. Likewise, she weighs around 60kg. Her other body measurements are 33-25-32. Miles has brown hair and blue eyes.