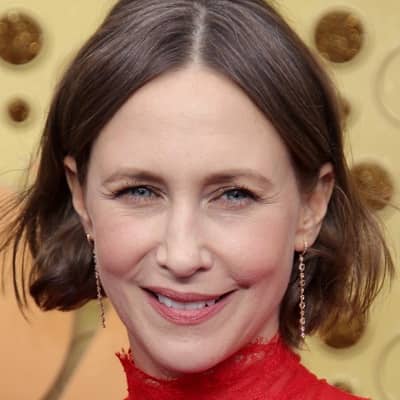 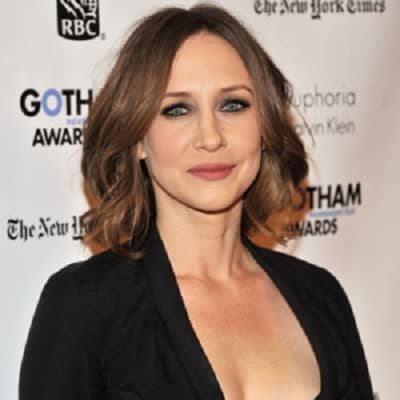 Vera Farmiga whose birth name is Vera Ann Farmiga was born on 6th August 1973 and is currently 48 years old. Being born in early August, her zodiac sign is Leo. Likewise, Vera was born to Ukrainian parents in Clifton, New Jersey, United States of America, and holds American citizenship. Similarly, talking about her ethnicity and religion, she belongs to the Caucasian ethnic group and follows Ukrainian Catholicism.

Likewise, about her family, her mother Lubomyra was a school teacher and her father Michael was a computer system analyst. Similarly, as she was born to a Ukrainian family, she, however, couldn’t speak English until she was six. Likewise, at the age of 12, she along with her family moved to Irvington, Whitehouse Station in New Jersey where she attended St. John the Baptist Ukrainian Catholic School in Newark.

Furthermore, talking about her early childhood, she was a shy girl as a kid and used to be a folk dancer and also a classical pianist. Similarly, she was also a member of the Ukrainian girl scout group ‘Plast’ and also has done a tour with the Ukrainian folk-dancing group ‘Syzokryli’. Followed by this, in the case of her education, Vera is a graduate of Hunterdon Central Regional High School. Similarly, it was the same time when she discovered her talent for acting. Likewise, even though she wanted to become an Ophthalmologist while growing up, but then later pursue her talent in acting.

Likewise, followed by her education, she started her career in acting. Her career in stage took off in the year 1996 from her acting as Miranda in the American Conservatory Theatre production ‘The Tempest’. Likewise, she also became a member of a prestigious theatre company ‘The Barrow Group’ and made her Broadway debut on 17th October 1996 in Ronald Harwood’s play ‘Taking Sides’. Followed by this, she played a role as ‘Emily Elliot’ in the television film ‘Rose Hill’ in the year 1997. Similarly, she also starred as a former slave in the fantasy adventure series ‘Roar’. 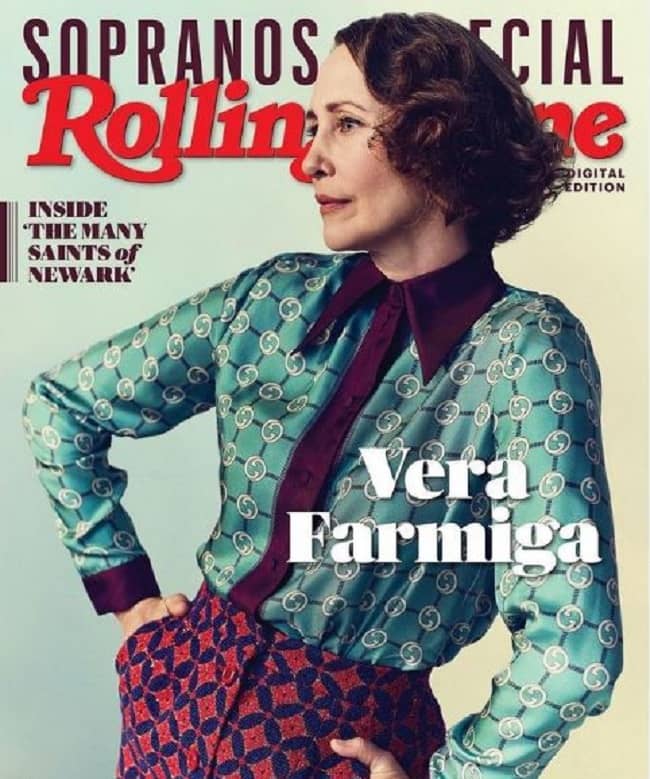 Moreover, Vera got her major role in the year 2004 from an independent drama movie ‘Down to the Bone’ where she played the role of a mother of two who was struggling with drug addiction. Likewise, in the year 2009, she played in a comedy-drama ‘Up in the Air’ along with George Clooney. Similarly, she has also acted in James Wan’s horror movie ‘The Conjuring’ which became one of the highest-grossing horror movies. Similarly, she has played prominent roles in many notable movies including, ‘The Commuter’, ‘Boundaries’, ‘The Front Runner’, ‘Godzilla: King of the Monsters’, and ‘Annabelle Comes Home’.

Regarding her net worth and earning, Vera is an actress by profession. Likewise, she has been making a decent amount of earnings from her career. Similarly, she has a net worth of around $10 million. However, there is no information about her asset value available in the media. 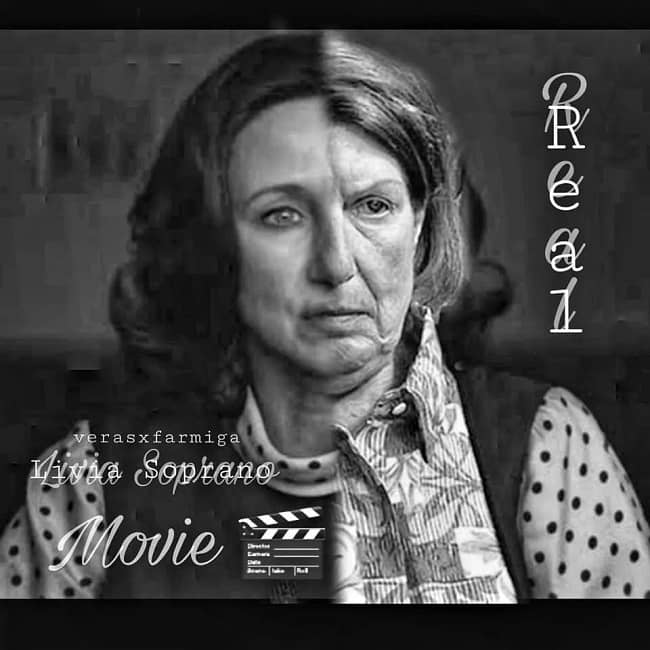 Caption: Vera in the movie picture of The Many Saints of Newark. Source: Facebook

Talking about her relationship status, Vera is straight and in a relationship. She tied the knot with Ren Hawkey in the year 2004 and has two children together.

Regarding her body measurement, Vera has a fit body type standing 5 feet 5 inches (65 inches) tall and weighs around 60 kg (132 lbs). Likewise, she has vital stats as in breast-waist-hips of around (34-24-36) inches. Similarly, looking at her physical appearance, she has fair skin with blonde hair and lights brown pair of eyes.