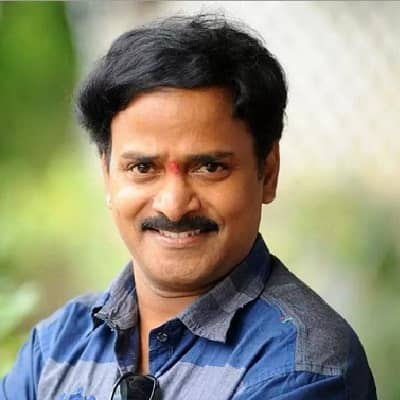 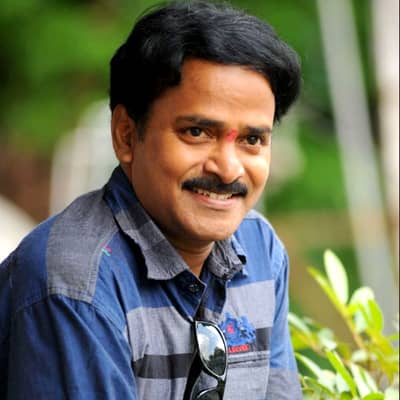 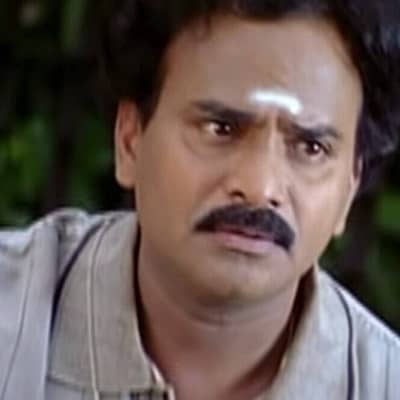 Venu Madhav is a late South Indian actor, TV personality, comedian, and mimicry artist. Venu Madhav has featured in 500 varieties of roles and worked in Telugu and Tamil film industries.

On December 30, 1979, Kunath Venu Madhav was born in Yashoda Hospital, Hyderabad, India. He is an Indian and his sun sign is Capricorn. He was born to his father Prabhakar and his mother Savitri. And, he had been very private when it came to his childhood and early life. 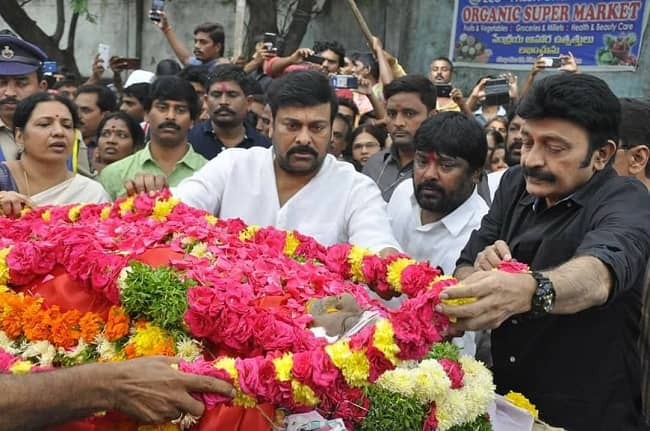 Also, he was born in a middle-class family and wanted to be a great actor in the South industry.

On September 24, 2019, he was admitted to Yashoda Hospital due to heavy stomach pain. The news came out and folded in social media that he was in critical care. Additionally, he was up on a ventilator as a life support system. On September 25, 2019, (50 years old)at 12:30 PM,  he passed away at Yashoda Hospital. Doctors have stated that the cause of his death was kidney and liver complications.

As Venu Madhav was born into a middle-class family, pursuing his career was very difficult for him. While he was in school, he built an interest to become an actor. Also, the plus point was he was very good at mimicry and acting. Later, he moved to Hyderabad to start his career as an actor. Later, in 1996, he appeared in a small role in the film Sampradaya. Finally, he delivered a performance in Mater and Gokulamlo Seeta. 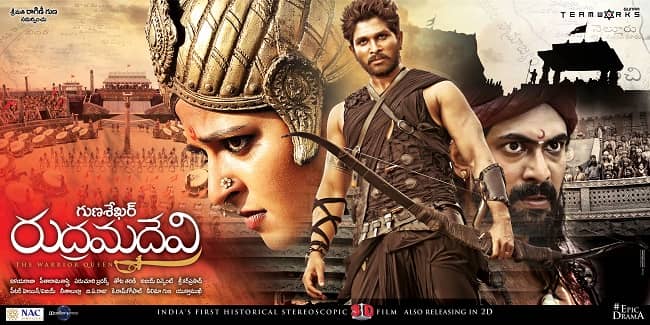 Thus, he mostly used to play comic characters in films. Later on, he started getting more offers from both the Tamil and Telugu industries. From 1991 to 2001, he was seen in Tholi Prema, Ennavale, Thammudu, Lady Bachelors, and Priyamaina Neekul Kadhal Sugamanathu. And he was part of movies like Aadi, Vasu, Gemini, Venky, Aarya, Samba, Shiva Shankar, and Dil Smhadri Kalyana Ramadu, from 2002 to 2003.

Additionally, in 2005 he was seen in a total of 25 movies both in Tamil and Telugu languages. Some of them are Super, Good Boy, Hungama, Political Rawody, Jai Chirnjeeva, Chhatrapati, and Subash Chandra Bose. In 2006, he appeared in movies like Munna, Yogi, Madhumaam, Operation Duryodhana, Neninthe, Krishna, and more. Similarly, in 2009, he did films like King, Naa Style Veru, Ek Niranjan, and Arya. Soon, he started ruling the South Indian film industry.

Moreover, from 2014 to 2016, he was seen in movies like Yuddham, Laddu Babu, Jump Jilani, Rey, Autinagar Surya, Rudhramadevi, Dr. Paramanandaiah. In his career, he had worked with starts like Rajanikanth, Nagarjuna Akkineni, Chiranjeevi, Anuskha Sheety, Mamootty, Allu Arjun, and more. Besides, he also has appeared in many Tamil and Telugu languages television serials. Since 2016, he avoided films due to his health issue. In total, he has worked in 170 movies throughout his career.

Venu Madhav was married to a woman named Sree Vani. However, there are not many details related to their marriage and his wife. Also, his wife has always been away from the spotlight and fame. But, after their marriage, they were blessed with 2 children named Madhav Savikar and Madhav Prabharak.

Venu Madhav was good-looking and handsome. He stood about 5 feet 4 inches tall and he weighs about 75 kg. Likewise, he wore a shoe size of 6. As per the sources, his chest, waist, and biceps size was 38, 32, 12 inches respectively. And, Venu had black hair color and black eyes. Similarly, he was away from the media and was not active on social media platforms.