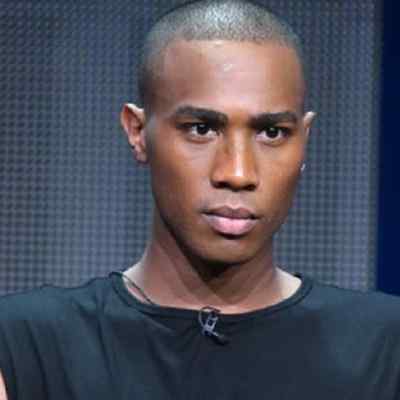 Veno Miller is an American actor, model, and singer as well. Veno Miller joined his father’s reality show, Master P’s Family Empire, in the year 2015. Likewise, he earned representation with Ford Models out of New York and Los Angeles.

Veno Miller was born on July 16, 1991, in the United States of America. He is 30 years old and is under the astrological sign, Cancer. He holds American nationality.

His mother’s name is Sonya Miller. and his father’s name is Master P. Likewise, he has seven siblings and their names are Tytyana Miller, Itali Miller, Cymphonique Miller, Inty Miller, and three brothers Hercy Miller, Young V, Romeo Miller. Among his siblings, Romeo Miller is the oldest sibling. He is also a singer, actor, and producer. Moreover, Veno’s sister, Cymphonique Miller is also an actress, singer, dancer, and writer. Further, their father, Master P is a rapper and is known as a rap icon who has gained a lot of fame through his albums. Master P’s real name is Percy Robert Miller.

Regarding Veno’s educational background and qualification, the name of the educational institutions he attended is not available at the moment. And considering his age, Veno must have graduated from both high school and university until and unless he is a dropout or decided to quit further studies. 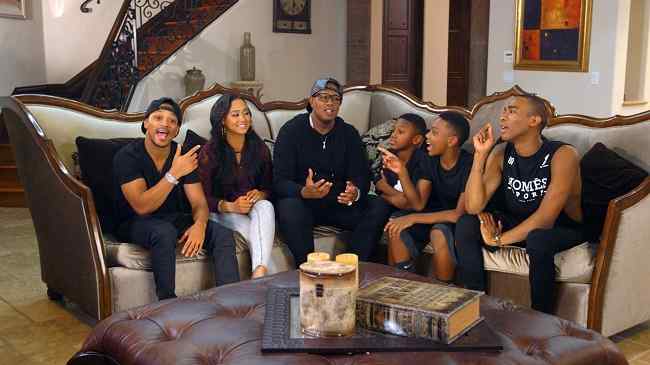 Caption: Veno Miller along with his family (Source: SuperbHub)

Veno Miller’s dad, Percy Robert Miller started a show, Master P’s Family Empire, in November 2015. And, in the same year, Veno Miller joined the show. Likewise, in the summer of 2009, Veno even released a self-titled album, “Veno”. This album helped him get thousands of fan followers. However, he is most famous for being the son of Master P and the brother of Cymphonique Miller. Veno Miller is also popular for Malibu Horror Story in the year 2019 and LaLa Land in the year 2011.

Veno Miller also had played a recurring role on the Nickelodeon show “Victorious”. This sitcom ran from the year 2010 to the year 2013. And, famous personalities like Victoria Justice, Ariana Grande, Avan Jogia, and Elizabeth Gillies were lead actors in it.

Talking about Veno’s father, Master P, he is a rap icon who gained fame with the release of his album Ice Cream Man and his single “Make ‘Em Say Uhh!”, which went platinum in the year 1997. He is also the founder of the record label “No Limit Records”. Also, Mater P is the CEO and founder of P. Miller Enterprises and Better Black Television.

Furthermore, Veno’s songstress sister Cymhonique has also played the role of Kacey Simon on the Nickelodeon show, “How to Rock”. She released her debut album, Passion, in the year 2013. Likewise, she earned her first acting role on “Just Jordon” at the age of eleven. Moreover, Veno Miller’s oldest sibling, Romeo Miller is a versatile talent who recorded his self-titled debut album under the name Lil Romeo when he was just eleven years old. He starred in the films Lottery and Jumping the Broom. He also acted in the title role of the Nickelodeon show Romeo! and later joined the cast of Famous in Love. 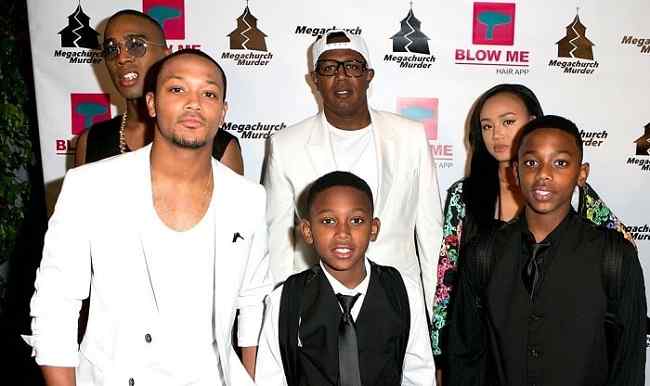 Veno Miller is possibly single at the moment and seems to be more focused on his career and future rather than being in a relationship. Or maybe he wants to keep his personal and lofe life private and away from the limelight and the public. Likewise, Veno is pretty secretive about his relationship and affair. Even focusing on his past relationships, no information has come forward until now. So, we can pretty much assume that either Veno is single or has done a good job in keeping it a secret. 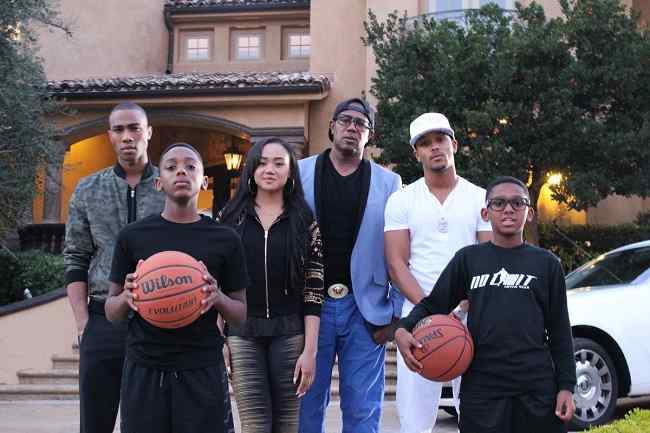 Veno Miller is not active on any social media platforms. He doesn’t own any social accounts at the moment. Or maybe he has kept his social life private as well.

Focusing on his earnings and income, he has an estimated net worth of $5 million. And his main income source is him being a singer and television star.