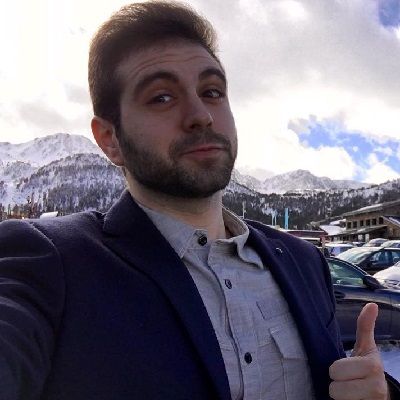 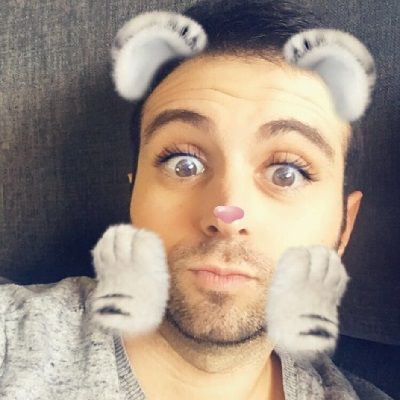 Vegetta777 is a Spanish YouTube gamer. Vegetta777 is Minecraft and Grand Theft Auto gamer who has attracted more than 29 million subscribers and over 12.1 billion views.

Vegetta777 is currently 33 years old. He was born on April 12, 1989, in Spain under the astrological sign Aries. His birth name is Samuel de Luque. Further, there is no information regarding his parents and siblings. But he has posted a picture of himself with his father during his childhood days. 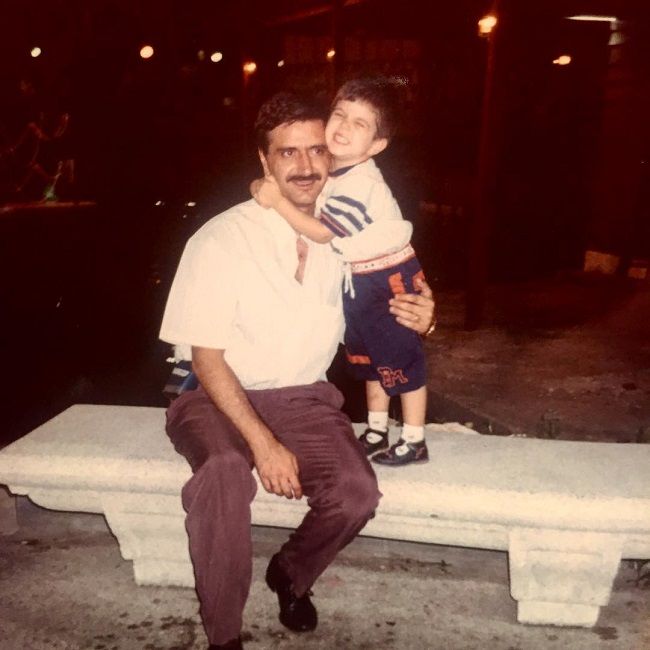 Likewise, he grew up and lived in Madrid, Spain. Later, he moved to Los Angeles, California for a while. Talking about his nationality, he belongs to a Spanish citizen. Further, he has not mentioned his ethnic background.

Moving toward his educational background, he has earned his certification as a nursing assistant and even regarded becoming a cop. Further, there is no information regarding the educational institution’s name.

Talking about Vegetta777’s professional life, he is a Spanish gaming YouTuber famous for his Minecraft videos. Currently, his YouTube channel is the 2nd most-subscribed channel in Spain. He debuted his Youtube career on March 2, 2008. Since then, he has been posting videos on his channel. He firstly uploaded the debut YouTube video, “UNCHARTED 3, PRESENTACION DEL CANAL,” on February 21, 2012. Till now, he has gained over 29.5 million subscribers and over 12,149,562,871 views.

He is also the owner of @MADLionsEC. 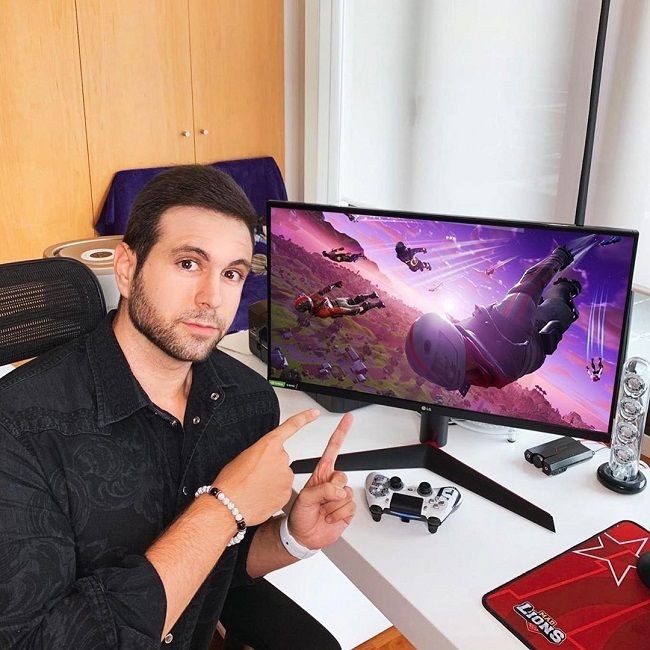 In 2015, he co-published his first saga of books along with his co-Youtuber Willyrex titled Wigetta. WiFollowingheir success, they went on to publish many more.

This YouTube star along with his fellow star Willyrex and Staxx has also created a mobile game for Microsoft, Android and iOS called Karmarun. This game has been downloaded over 2 million times.

Speaking on Vegetta777’s earnings, he is a famous Youtube star who has earned a decent sum of money through his work. His main source of income is his Youtube videos. Looking at his Youtube statics, he has posted 5,720 videos which all together add up to more than 11.7 billion views now. He creates 61 new videos every month on average. Therefore, he has a net worth of 21 million dollars as of April 2020.

Furthermore, he is living lavishly with his good source of income. He keeps on flaunting pictures of him posing with his fancy car. 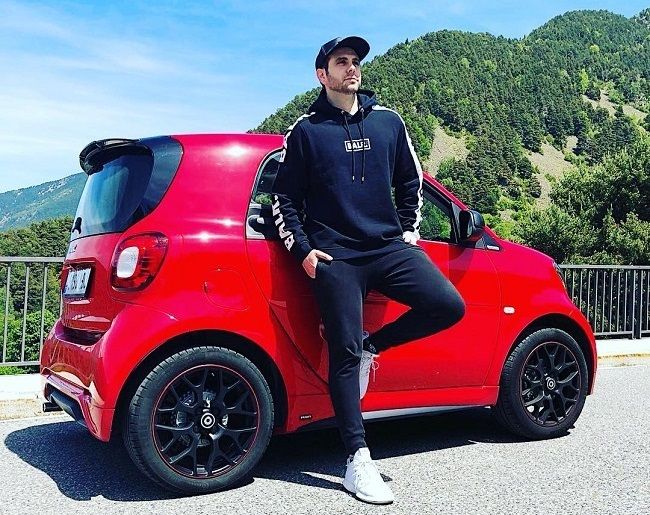 Personal life; Is Vegetta777 a relationship?

Reflecting on Vegetta777’s personal life, he might be single or in a relationship. He has posted a picture with girls on his social media handles but has not mentioned it as his girlfriend. However, he has not married yet and neither has his kid. Further, there is no information regarding his past link-ups as well.

Furthermore, he has not been involved in any kind of controversy in his personal life as well as professional life. He has maintained a clean image on social media sites.

Vegetta777 has a good personality. Likewise, he has an average height with a healthy body weight. He stands at a height of 5 feet 5 inches tall. Further, he has not mentioned his weight and other body statics. Likewise, he has a pair of brown eyes with brown hair color.

Moreover, he runs a Youtube channel where he has gained more than 30.7 million subscribers. Additionally, he also has a TikTok account where he has garnered almost 913.8K followers with 3.5 million Likes.