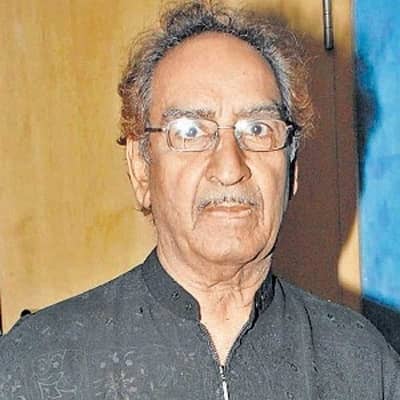 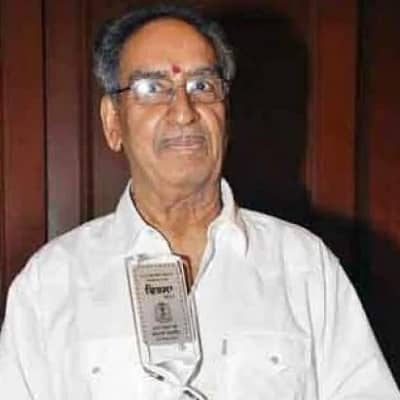 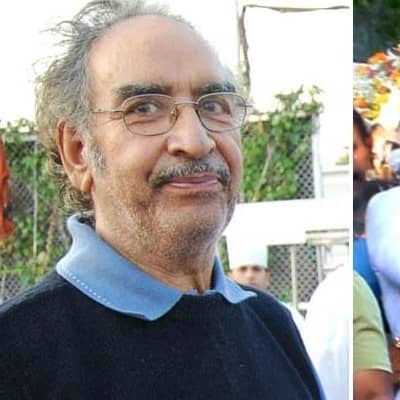 He is the patriarch of the infamous Devgan family, one of the most well-known Hindi film families in India. However, there is no information regarding Veeru’s parents, siblings, educational journey, and other personal details. 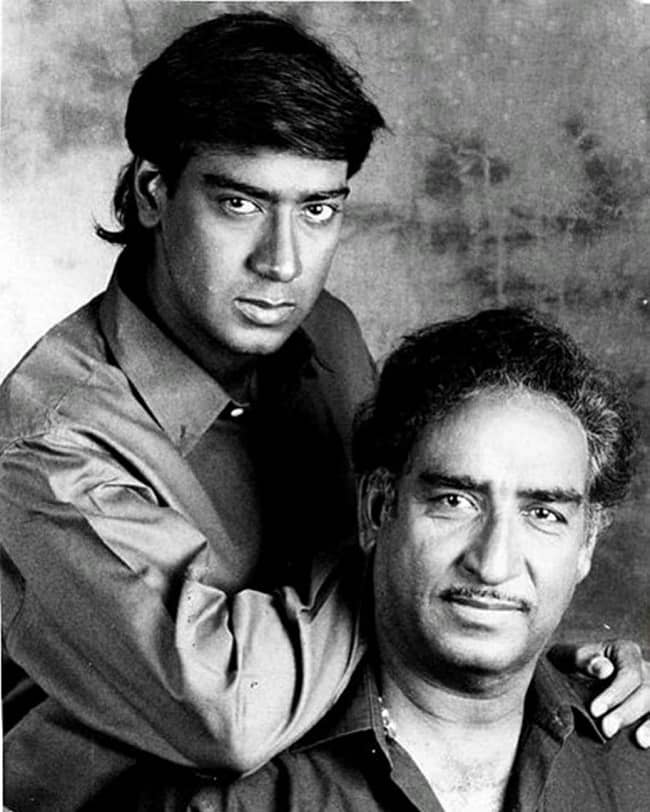 Caption: Veeru Devgan in an old photograph with his son Ajay. Source: Instagram

For the film Hindustan Ki Kasam released in 1999, Veeru was both producer and director. This film stars his own son – Ajay Devgn, and some remarkable Indian actors Amitabh Bachchan, Manisha Koirala, and Sushmita Sen. 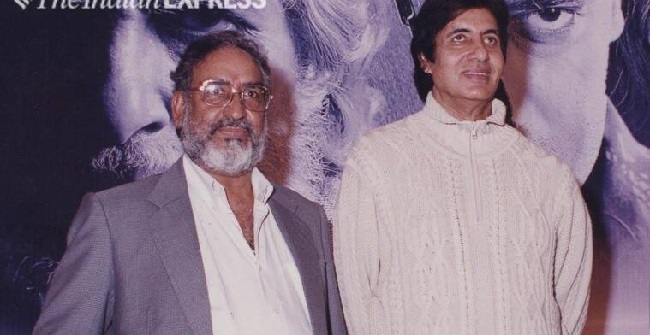 Furthermore, the celebrity father rarely made any public appearances. Before his demise, Veeru was last seen at the special screening of Ajay Devgan’s film Total Dhamaal in February of 2019. 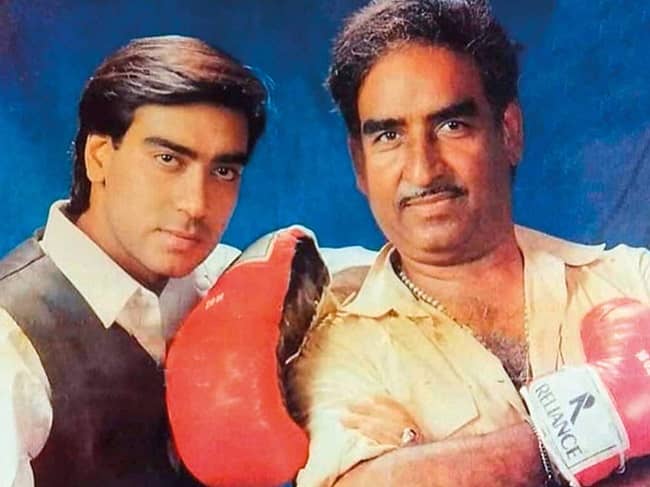 Caption: Veeru Devgan with his son. Source: Times of India

Moreover, Veeru’s daughter-in-law through Ajay is actress Kajol. Kajol is one of the most successful actresses in the history of Hindi cinema who also received the Padma Shri in the year 2011. 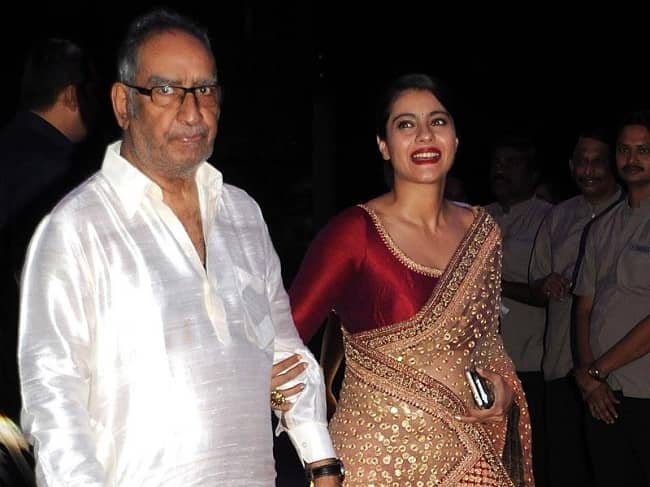 Veeru Devgan passed away on 27 May 2019. Prior to his demise, Veeru hadn’t been well for a while. His old age and ailing health made Veeru’s health condition worse. Only days before his demise, Veeru was suffering from breathing problems.

Following this, his family immediately admitted Veeru to the Surya Hospital, Santa Cruz. Alas, the action director’s condition got critical. Consequently, he suffered a cardiac arrest. Following his demise, Veeru’s funeral was held at Vile Parle West Crematorium at 6:00 pm on the same day.

Veeru Devgan’s body measurement details like his height, weight, chest-waist-hip measures, dress size, shoe size, biceps, etc are all unknown. On the other hand, Veeru’s hair color was dark brown and he had eyes of the same color.