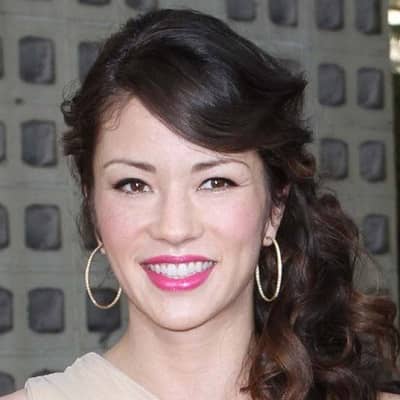 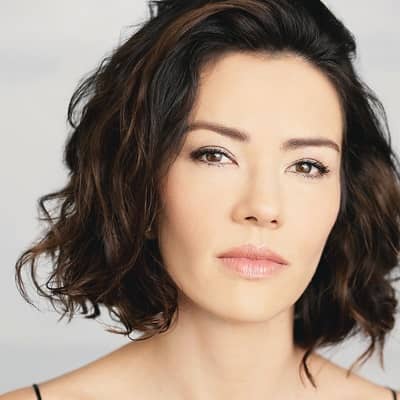 Vedette Lim is an actress and television actress from Arizona, the United States. Moreover, Vedette Lim is popular for her guest role as Naomi on the HBO original series True Blood and as Elise Taylor on the FBI series.

Vedette Lim was born in Arizona, the United States on November 14, 1979. The True Blood’s actress’s zodiac sign is Scorpio and she is currently 41 years old as of 2021. Moreover, the True Blood series’s Naomi holds American nationality and belongs to the White Caucasian ethnic background. Her parents moved to Washington after a while and she was raised there.

Besides that, there is no more information regarding her parents, siblings, and early childhood life. Looking at the True Blood series Naomi’s success and popularity, we can assume that she was well raised by her parents in her hometown. 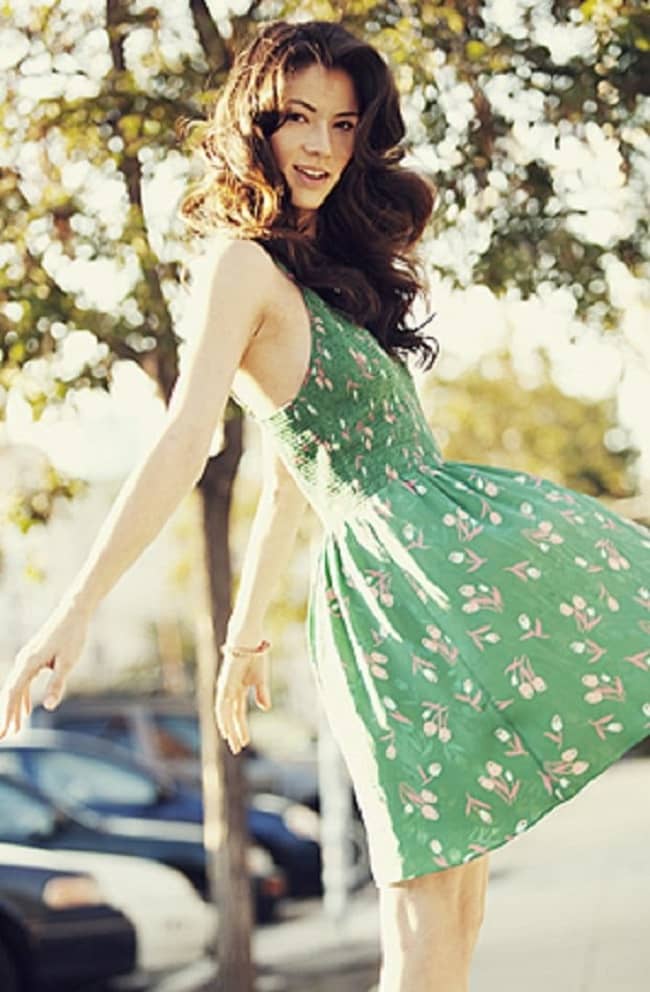 Vedette Lim went to New York City from Washington to attend the prestigious Tisch School of the Arts at New York University. Besides that, there is no further information about Vedette’s other academic achievements.

Vedette Lim competed in ice skating and soccer with dreams of going to the Olympics while growing up but switched her passion for the theatre. She focused on heated and commercials after her graduation from Tisch School of the Arts. Moreover, she also acted as the Ninja on the short comedy film “Pirates VS Ninjas” in 2005. After that, she made her debut on television as Rachel from ABC’s television series Six Degrees in 2007.

5In 2008, she voiced the character, Murray, on the video game Army of Two developed by Electronic Arts (EA) Games. She returned in a small role of Amy in the CBS drama series As the World Turns in 2008. After that, she played herself in the Self Conscious Entertainment’s comedy series In the Now in the same year. Then, she portrayed the role of Erin Jackbird Productions’ comedy film Kicking the Dog in 2009. 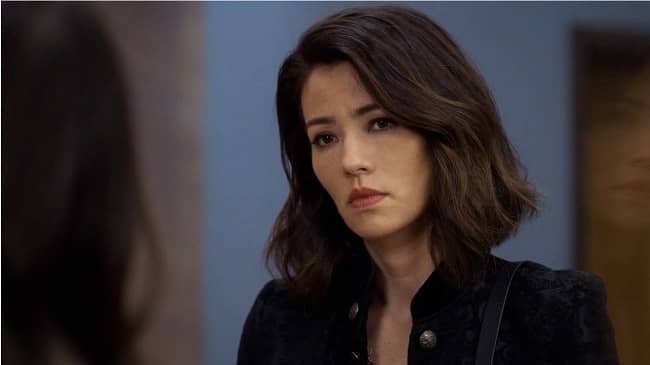 Then, she appeared as Lisa in the film No Strings Attached by Ivan Reitman in 2011. After that, she appeared in television series like Love Bites and Franklin & Bash in 2011. However, she gained popularity as Naomi in True Blood and as Doctor Polly Preston in Grey’s Anatomy in the same year.

From 2019 and now, she also appeared as Elise Taylor in the CBS’s series FBI. In 2020, she appeared as Amanda Emory in the television mini-series The Undoing. Additionally, she also motion-captured the character Sarah Palmer in the 343 Industries and Microsoft Studios game Halo 5: Guardians.

Talking about Vedette Lim’s awards and nominations, she hasn’t won them so far. Moreover, looking at True Blood’s actress’s success and popularity, we can presume that she will certainly earn some of them in the coming years.

She has garnered a significant amount of money as an actress and television actress. According to online sources, the estimated net worth of the True Blood actress is around $1 million US dollars. 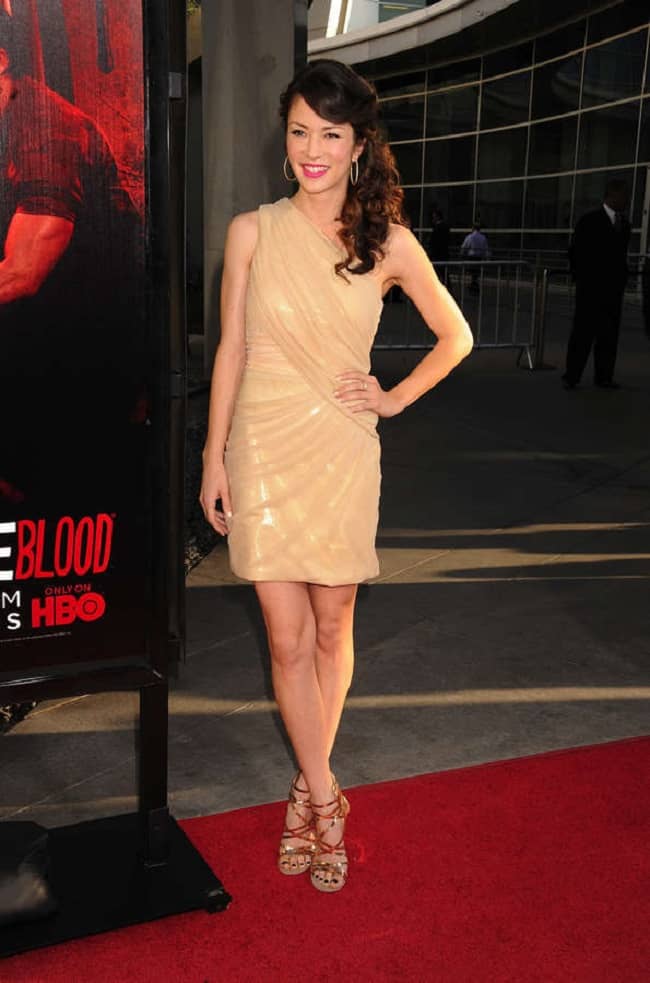 Vedette Lim has dark brown hair and brown eyes with a height of 5 feet 8 inches. Besides that, there is no further information about True Blood’s actress’s other body measurements.