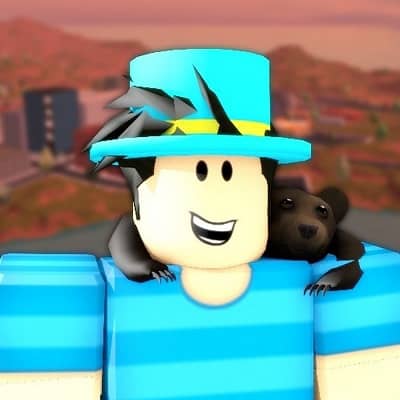 VeD_DeV is a young British social media personality. VeD_DeV is popular as an online gamer who mostly plays Roblox and Fortnite games among others.

VeD_DeV was born on September 23, 2002, he is currently 18 years old. He hails from England and his zodiac sign is Libra. His real name is not revealed yet. Similarly, he also has yet to share information regarding his parents, siblings, and other family details.

He also has yet to share insights into his educational journey. But considering his age, we can assume that he might be a high school student or a fresh graduate unless he decided to take a break or discontinue his studies to rather focus on his career at such a young age.

Professionally, VeD_DeV is a social media personality. He is a Youtube star and online gamer. He is most popular for his Roblox games and he has earned more than 700,000 subscribers with his jailbreak glitch, game codes, and how-to videos all involving Roblox.

He is also popular for his glitch tutorials on Roblox games such as Jailbreak and Bee Swarm Simulator. He is also famous for his tutorials on other things like how to get in-game currency fast, etc. He also currently has a “Dares On Roblox” series.

Furthermore, he began to publish content for his channel in November of 2016. His first videos were part of a series called “Christmas Tycoon Code.” He previously went by the YouTube name Crown Productions before changing it to him in July of 2017.

Similarly, he and NapkinNate both publish Roblox Jailbreak videos. He also has a Fortnite channel called “VeD_Dev – Fortnite” and this channel has over 10K subscribers and is somewhat currently inactive. He is also famous for being good friends with another YouTuber named Sandra. They often do Roblox dares together, both on video and off-camera. 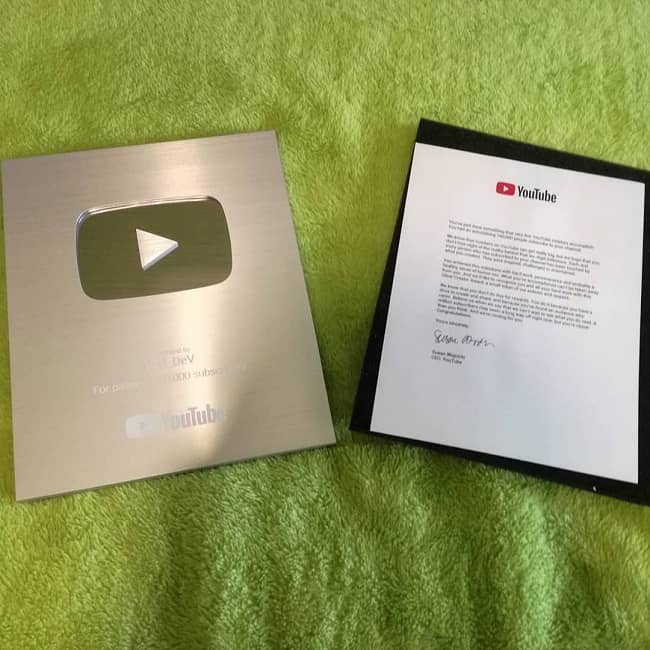 He hasn’t stopped playing Jailbreak since release. He then began doing glitch tutorials, which were often overpowered or would break the game. He also did code and glitch videos for other Roblox games that were popular such as Murder Mystery X and Bee Swarm Simulator. When Roblox’s 2018 Egg Hunt happened, he made tutorials on how to obtain the eggs you had to hunt for. He plays a lot of arsenals now.

Sometime in June 2018, he made a second channel with a little announcement. In this channel, he uploaded Fortnite gameplays and tutorials. This channel only had 2 videos, and that channel was inactive for a while. That is until he officially announced the channel in September 2018. He then uploaded a third video there. It is unknown if the channel will continue or not. 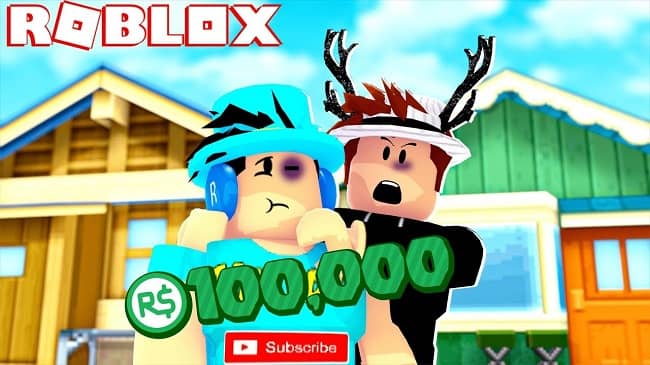 VeD_DeV has yet to share any information regarding his relationship status. He has not shared any social media posts that might indicate his current love affairs and relationships. Nevertheless, he has maintained a clean public profile that is away from any rumors, scandals, and controversies that might hamper his professional career and personal life.

There is no information regarding VeD_DeV’s body measurement details like his height, weight, biceps, dress size, etc. He also has yet to reveal himself to the internet and hence the color of his eyes and hair are also not known to the public. 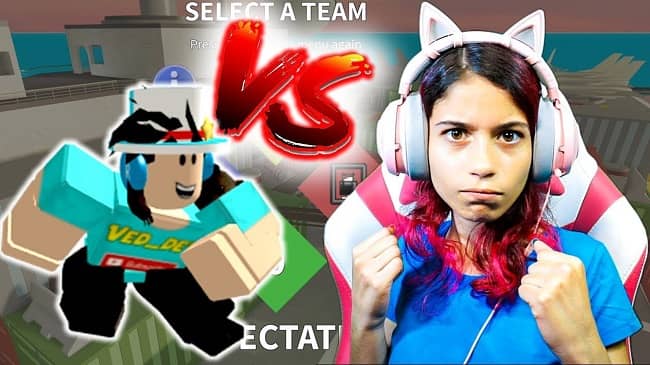 Talking about his social media presence, VeD_DeV joined Twitter in April 2017 and so far has over 77.9K followers in his @VeD_DeV account. On his Roblox profile, he has earned more than 152k followers. He goes by @ved_youtube on Instagram and this account boasts 9 posts shares and over 12.9k followers.

His second channel is dedicated to Fortnite games. Moving on, he has a net worth estimation of approximately $680,000 dollars as of September 2020. He might earn through his Youtube videos, partnerships, collaborations, brand endorsements, etc. among other income-generating activities at such a young age.