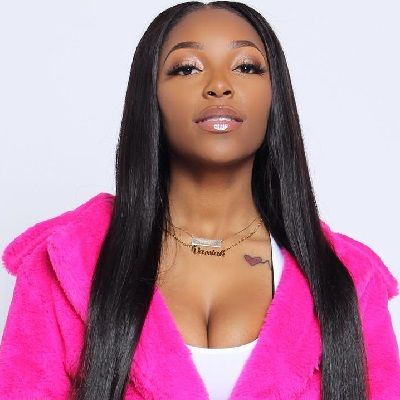 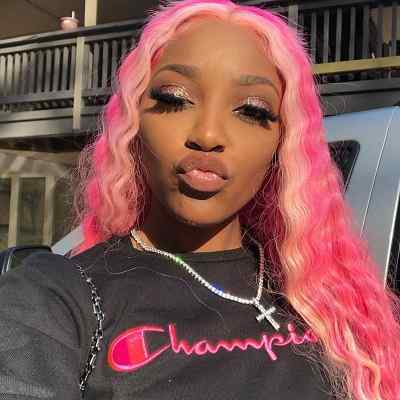 Vassiah is an American social media influencer who rose to prominence through her @iamvassiah Instagram account. Vassiah has gained almost 579k fan followers and growing on her Instagram handle.

Vassiah is 18 years old. She was born on April 17, 2002, in Atlanta, Georgia. Her full name is Vassiah Nicole and her zodiac sign is Aries. Further, there is no information regarding her parent’s names and childhood days. Her father had passed away ten years ago.

However, she has featured her mother on Instagram posts. Similarly, she has a younger young brother with whom she has posted pictures. She is very close to her mother. 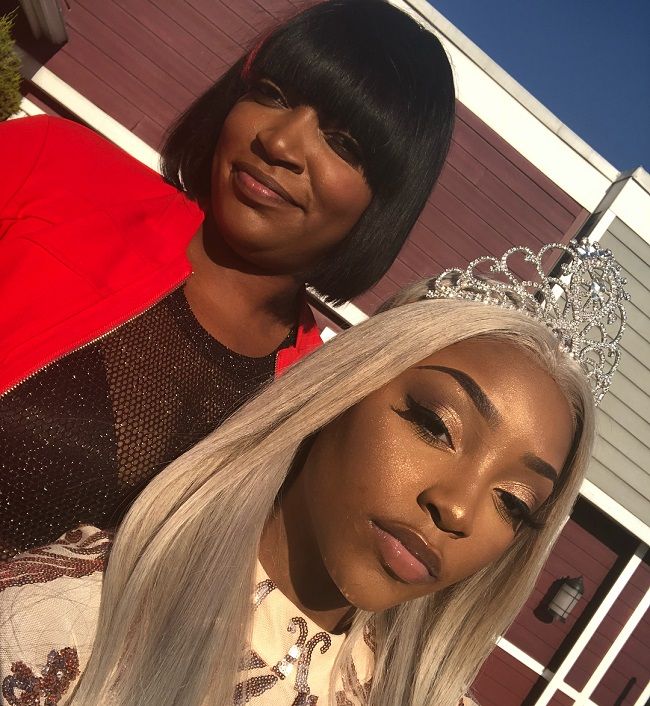 Caption: Vessiah posing for a selfie with her mother (Source: Instagram)

Talking about Vassiah’s professional life, she gained popularity through her social media accounts at the age of 13. She started to earn a web presence in 2015.

However, looking at her Instagram handle, her oldest posts to date is about her solo beautiful pictures posted on July 1, 2017. Since then she has been posting fascinating eye-catching photos on her Instagram.

She posts beautiful modeling pictures of her wearing fashionable clothes which seems she will be surely a popular model one day. She is an aspiring model.

Additionally, she has also created another Instagram account @vassiahnicole for the nail page. Likewise, she is very engaging and fascinating toward nail paints. So, she keeps on posting pictures of her nail paints.

She is also associated with thestudio421 for her nail arts. Likewise, she started posting on her nail page on September 16, 2019, and also provide her nail art fees through the caption.

Similarly, she has set bio with CASH ONLY IN PERSON? and she requires a $10 Deposit. Also, she does not do fill-ins on other people’s work and wants Fresh Nails. And she has gained around 36.6k followers on her Instagram page for her nail arts.

Reflecting on Vassiah’s personal life, she is single currently. She is enjoying her single life and not linked to love life. However, she keeps on posting pictures with her best friend Jhacari with whom the fan often gets confused as they are in a relationship.

Currently, she is busy focusing on her career. Further, she will be surely dating her perfect match in the future. Previously, she was rumored to be dating fellow social media star OG Banjii. 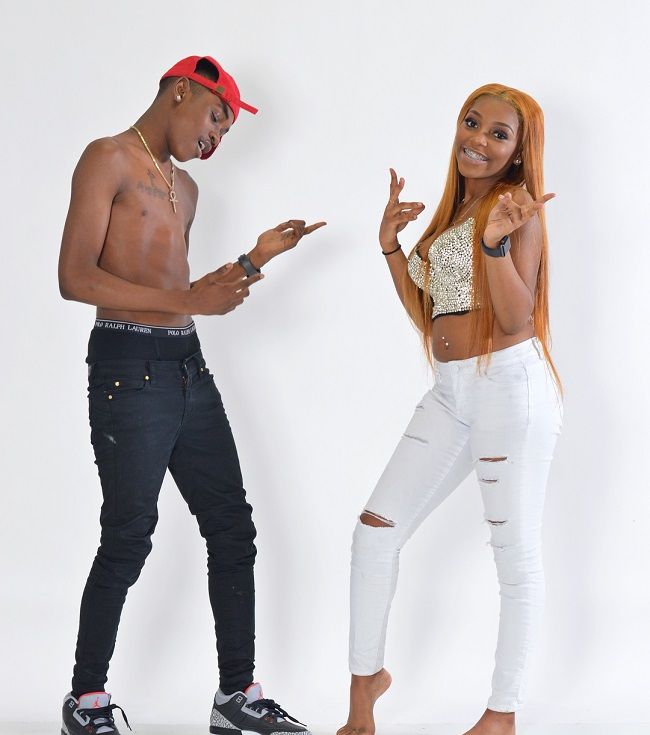 Caption: Vessiah posing for a photo with her best friend (Source: Instagram)

Furthermore, she has not been through any drastic rumors regarding her personal as well as professional life to date. She has maintained a clean image. She was rumored to be gaining fame through her association with other fellow social media stars.

However, she shut down it with her strong reply in the Youtube interview with DJ Smallz Eyes 2. She also reveals the biggest misconception of herself, the craziest rumor she heard about herself in the interview.

The 18-years-old bold and beautiful Vassiah has a gorgeous look. She has good height with a healthy body weight. Further, she has not revealed her detailed information regarding her height, weight, and body statics.

Likewise, she has a pair of attractive dark brown eyes with brown hair color. However, she often keeps on coloring with different hair dye like neon, blonde, pink, maroon, and so on.

Speaking on Vassiah’s earning, she is a famous Instagram star who has earned a quite considerable sum o money through her work. However, she has not officially disclosed her net worth.

But some online resources has an estimated net worth around $1 million- $5 million. Likewise, she lives a blissful and lavish lifestyle with her good fortune. 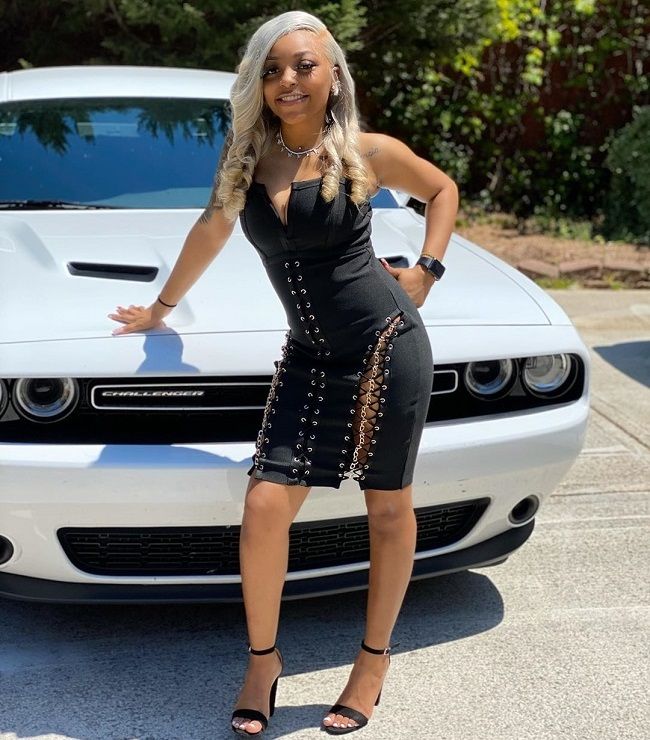 Caption: Vessiah posing on her car for a photo (Source: Instagram)