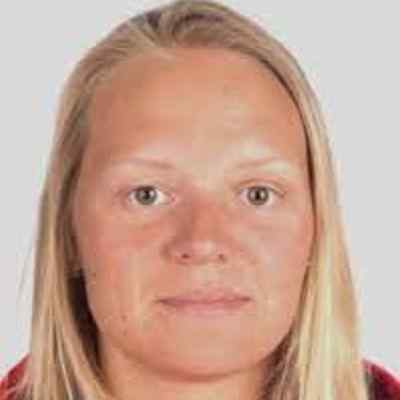 Vasilisa Stepanova is a Professional Russian Rower. Vasilisa Stepanova along with Elena Oriabinskaia represented Russia at the Tokyo Summer Olympics 2020. They were able to win silver medals in the coxless pair event.

Vasilisa Stepanova was born on January 26, 1993, in Tver, Russia. She is 28 years old and is under the zodiac sign, Aquarius. She holds Russian nationality and her full name is Vasilisa Andreyevna Stepanova.

Her father’s name is Andrey Kostygov but her mother’s name is unknown at the moment. She also has a brother and his name is Pavel. Likewise, Vasilisa’s father is a rowing coach for CSKA Moscow whereas her brother is an ice hockey player. Vasilisa is very close to her father and other family members as well.

Regarding Vasilisa’s educational background and qualifications, the name of the educational institutions she attended or is attending is unknown as of now. However, considering Stepanova’s age, she must have graduated from both high school and university until and unless she is a dropout. 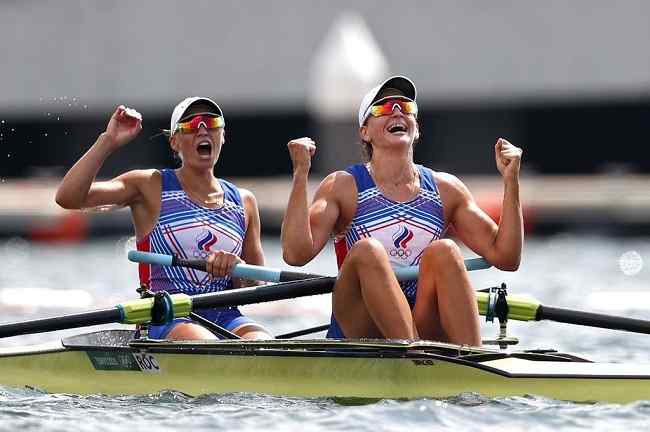 Caption: Vasilisa Stepanova rowing along with her teammate (Source: Twitter)

Vasilisa Stepanova performed swimming and canoeing as well as kayaking in her childhood. But, when they moved to Zelenograd, she began participating in swimming competitions. She even was able to win in the 100 and 500 butterfly and freestyle events. Then, again in the summertime, they moved for canoeing to Tver, where Stepanova met the Honoured Coach Aleksandr Sergeyev and was coached by him.

Likewise, Vasilisa Stepanova along with her father once rowed together when she was 15 years old. She was rowing on a canoe whereas her father was on a single scull. However, she enjoyed it very much when she tried out her father’s rowing boat. After two or three weeks later, Vasilisa took part in a Junior Tournament held in Mosco and was able to win in the single sculls event. And, after a year, she joined the Russian junior team and has won multiple national as well as international tournaments.

Furthermore, Vasilisa Stepanova represented Russia in the ongoing Tokyo Summer Olympics 2020 in the rowing event along with her teammate Elena Oriabinskaia. Their team was able to win the silver medal n the coxless pair event. 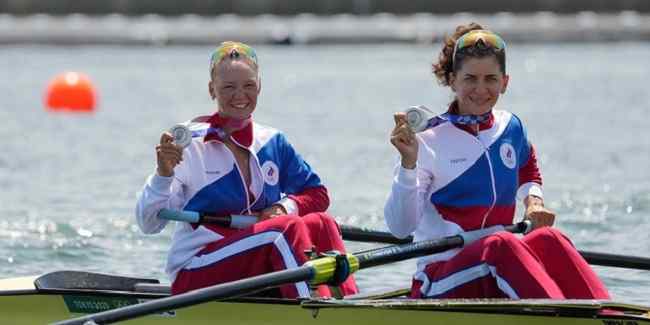 Vasilisa Stepanova married Vasily Stepanov in the year 2014. Her husband is also a rower from Rostov-on-Don. Other than this, nothing much about her husband as well as her family life is available until now. She very much likes to keep her personal as well as love relationship private and away from the limelight and the social world as well.

Vasilisa Stepanova’s body measurements such as her height, weight, chest size, waist size, hip size, bicep size, and any other sizes are not available as of now. However, she has blonde hair and dark green eyes. However, she has an athletic body.

Vasilisa Stepanova is not active on any social media platforms and doesn’t own any social accounts. She might have wanted to stay away from the limelight as well as the social world. And, also she has kept her personal life very private.

Talking about Vasilisa’s earnings, her exact net worth is not available until now but it is known that her main income source is her rowing career.