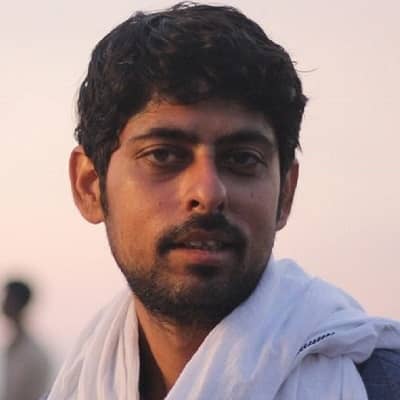 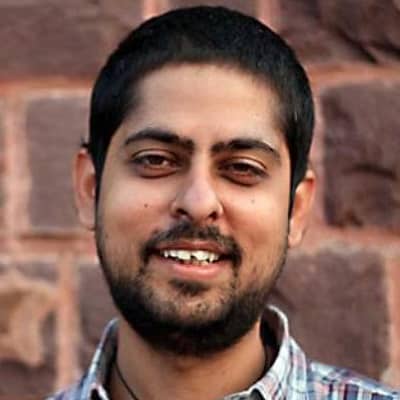 Varun Grover was born in Sundernagar, Himachal Pradesh, India on January 26, 1980. Moreover, the Indian comedian’s zodiac sign is Aquarius and he is currently 41 years old as of 2021. He spent much of his youth in a beautiful small town and did not have access to wealth. Additionally, the comedian holds Indian nationality and belongs to the Indian ethnic background.

Furthermore, the comedian’s father was an Army Engineer and his mother was a school teacher.  Later, he relocated with his family to various cities, including Dehradun, Uttarakhand, and Lucknow, Uttar Pradesh, where he spent most of his adolescent years and completed his education. Besides that, there is no further information about the Indian comedian’s parents, siblings, and early childhood life.

Varun Grover attended in Civil Engineering course at the Indian Institute of Technology, Banaras Hindu University, Varanasi, Uttar Pradesh after completing his school. Besides that, there is no further information about the Indian comedian’s other academic achievements. 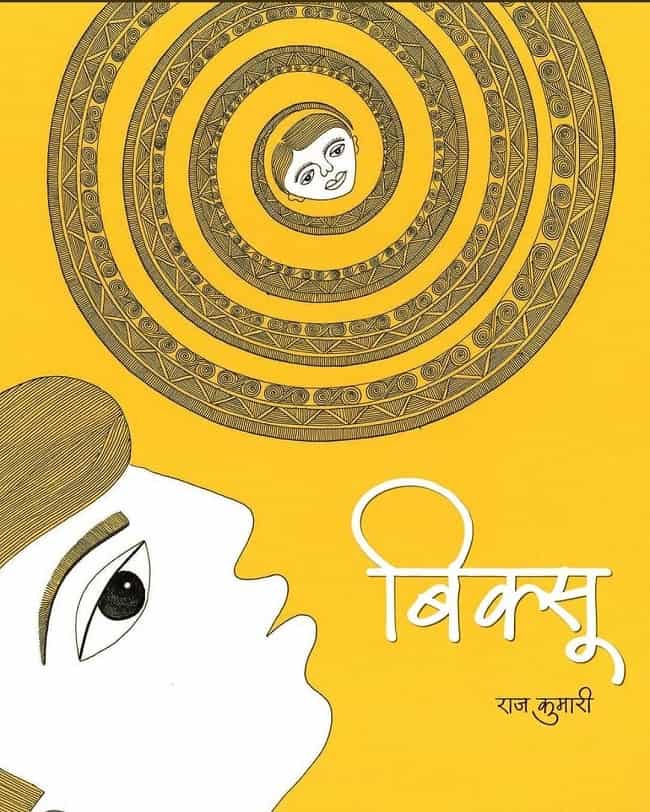 Varun Grover started developing an interest in writing throughout his school and college days. During that time, he wrote poetry for his friends to help them with their love lives and forged strong friendships. Moreover, the Indian comedian also wrote for children’s publications and magazines. During his student days at BHU, he progressed from the sheltered anonymity of his diary to creating scripts for campus theaters. After that, he wrote the plays which went on to several national youth festivals and boost his confidence as a writer. Then, he started working as a software consultant at an MNC in Pune but continued to become a writer. The comedian decided that he couldn’t spend a lifetime as an engineer in 2004 and decided to leave his job. After that, he quit his job and moved to Mumbai to pursue his writing career in the entertainment industry.

Varun Grover struggled for some time at first but found writing jobs in the city but continued on with the bigger picture in his mind. From 2016, he landed several writing jobs in television shows like “Dus Ka Dum”, “The Great Indian Comedy Show”, “Oye! It’s Friday!”, and many more. These performances gave his writing a comic touch, as he wrote some of the finest jokes and punchlines that appeared on the Great Indian Comedy Show. Till about 2010, he continued writing jobs in television but he soon moved ahead in his career to write for films that he always wanted.

After that, he signed a project titled “Accident on Hill Road” as a dialogue writer in 2010. However, he later regretted the decision to jump in so eagerly without any serious consideration. Later, Varun worked as a lyricist for several projects like “Girl in the Yellow Boots”, “Gangs of Wasseypur I”, and “Gangs of Wasseypur II” with director Anurag Kashyap. In 2015, he worked as an actor in Bombay Velvet with director Anurag Kashyap. Moreover, he also worked as a lyricist in commercially successful films like “Dum Laga Ke Haisha”, “Masaan”, “Fan”, “Zubaan”, “Udta Punjab”, and “Raman Raghav 2.0”. 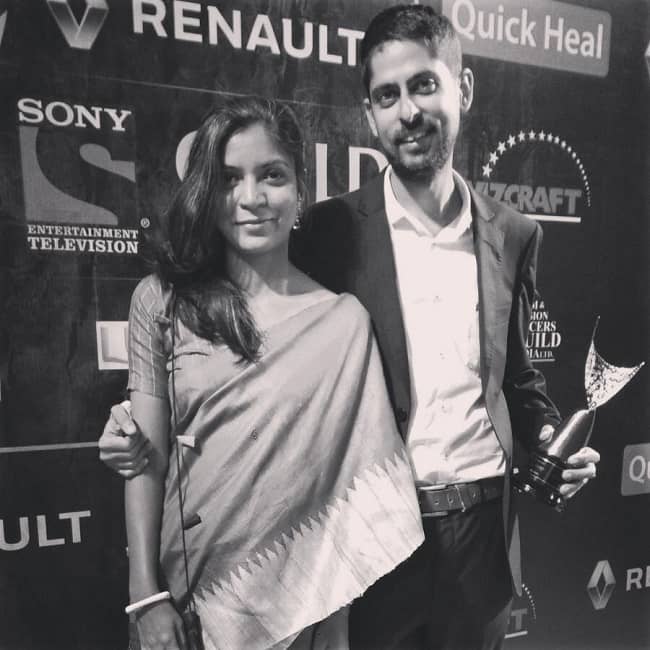 Varun Grover has garnered a significant amount of money as a stand-up comedian, poet, writer, and lyricist. According to online sources, the estimated net worth of the comedian is around 2.5 Crore Indian Rupees. Moreover, the comedian earned around 6 Lakh Indian Rupees as a salary. 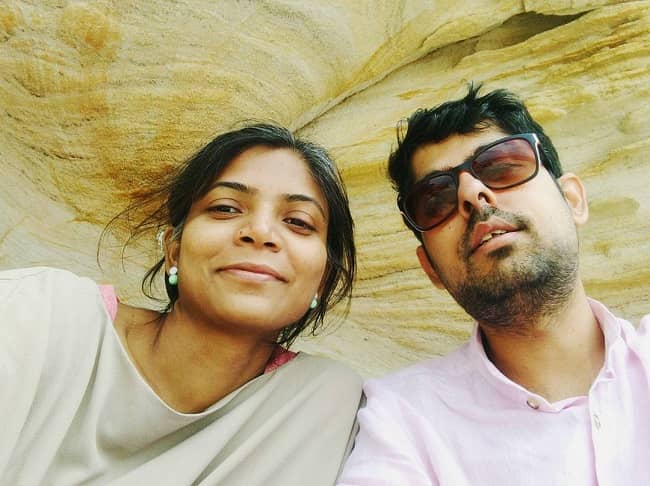 According to online sources, Varun Gover is a married man but he has not revealed his wife’s identity. Besides that, there is no further information about the Indian comedian’s previous relationships.

During the TVF CEO Arunabh Kumar scandal, Varun Gover was one of the few comedians who express his views. He also addressed the accusations of molestations claimed against Queen and Phantom Productions director/producer Vikas Behl. For the sake of a silly bro-code, he blamed the whole comedian community for remaining silent and accepting their ‘unforgivable’ acts. He’s also talked about how the film industry undervalues writers in general while gaining inspiration from it.

Varun Grover has brown eyes and black hair with a height of 5 feet 8 inches. Moreover, the comedian’s weight is 70 kg and his body measurements are 40-32-35.