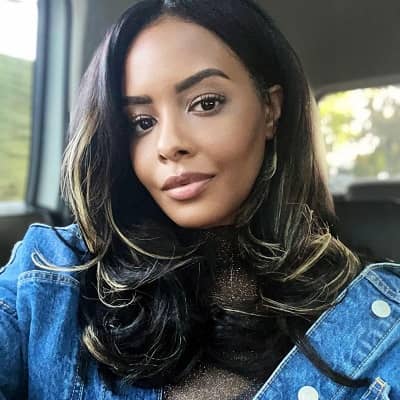 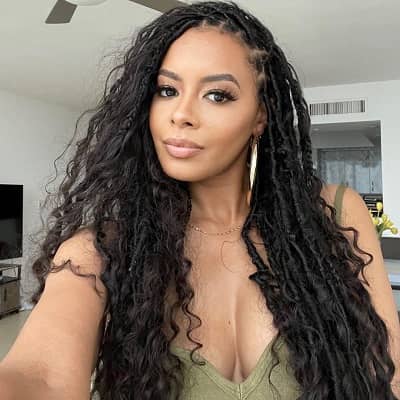 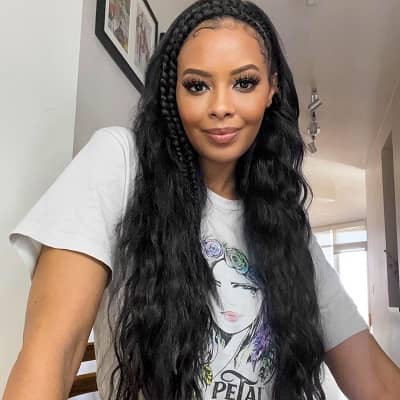 Vanessa Jean Simmons was born on August 5, 1983, in Laie, Hawaii, United States. She is currently 38 years old. Her nationality is American & is of African-American descent.  Moreover, She is the first child of American rapper & reality star Joseph Simmons & Valerie Vaughn.

She enrolled and graduated from St. John’s University. Other details regarding her education are not available.

Initially, between 2005 & 2009 when she was doing an MTV reality show ‘Run’s House’, she started to gain fame. After the successful performance in ‘Run’s House’, she made some appearances in a soap opera show ‘Guiding Light’ as well as in films ‘speed dating’, ‘Dysfunctional Friends’, ‘Boogie Town’.

In 2008, she entered the Miss California USA Pageant without telling anyone.  Furthermore, in 2014, she starred in a web series called Mixed. Likewise in the same year, she became the host & judge of a spin-off series ‘Project Runway: Threads’.

Additionally, Vanessa along with her sister, Angela Simmons are designers for the shoe brand Pastry.

Simmons is a reality star, businesswoman, and actress whose net worth is estimated to be $8 million. Information regarding her assets and other financial information is not available.

Caption: Vanessa Simmons standing beside her jeep for a pic Source: tvovermind

Simmons is in a relationship with actor Michael Wayans. She and her boyfriend have been dating and living together for more than a decade. Her sexuality is straight. She gave birth to her first child, Ava Marie Jean on February 13, 2014. Simmons has avoided any kind of scandals and controversies. She has been successful in keeping her image clean in public.

She is 5 feet 6 inches or 168cm tall and weighs around 57kg. Moreover, her body measurements are 34-25-36. She has dark brown colored eyes and black hair.